Biotechnology is the road of the future –in some cases literally. Technology that exploits or imitates living organisms is increasingly common, including in the construction of roads. For many years now, the bitumen of traditional asphalt mixes has been replaced by more sustainable blends like microalgae.

Bitumen is a petroleum sub-product that is used for its adherence, waterproofing qualities and high resistance to wear. It is one of the main ingredients in most of the world’s asphalt roads. Each year more than 11 billion tons of bitumen are produced in Europe, more than 90% of which are used exclusively for roads.

To reduce these figures, substitutes are being sought all over the world. Recycled plastics, old tires and even graphene are some of the alternatives. One of the most attractive options to replace bitumen is bioasphalt: its viscous texture comes from microalgae that have undergone a complex chemical process.

It’s called thermal liquefaction, a process that’s normally applied to convert biomass into energy. The liquefaction makes it possible to take advantage of the residuals of microalgae that are obtained, for example, after their use in the cosmetic industry. In this way, they are not only using natural, renewable materials, but are taking advantage of what was previously a residual. What until recently were waste products are now refined with the aim of achieving a revolutionary bioasphalt.

The use of algae is common, but it’s not the only way to manufacture bio-asphalts. The Ditch firm TNO has come up with another alternative to bitumen: using the bark of trees. Lignin is a polymer present in the bark of trees that prevents water from reaching the body of the cell. By adding this material to the asphalt, TNO explains, the amount of bitumen could be reduced. 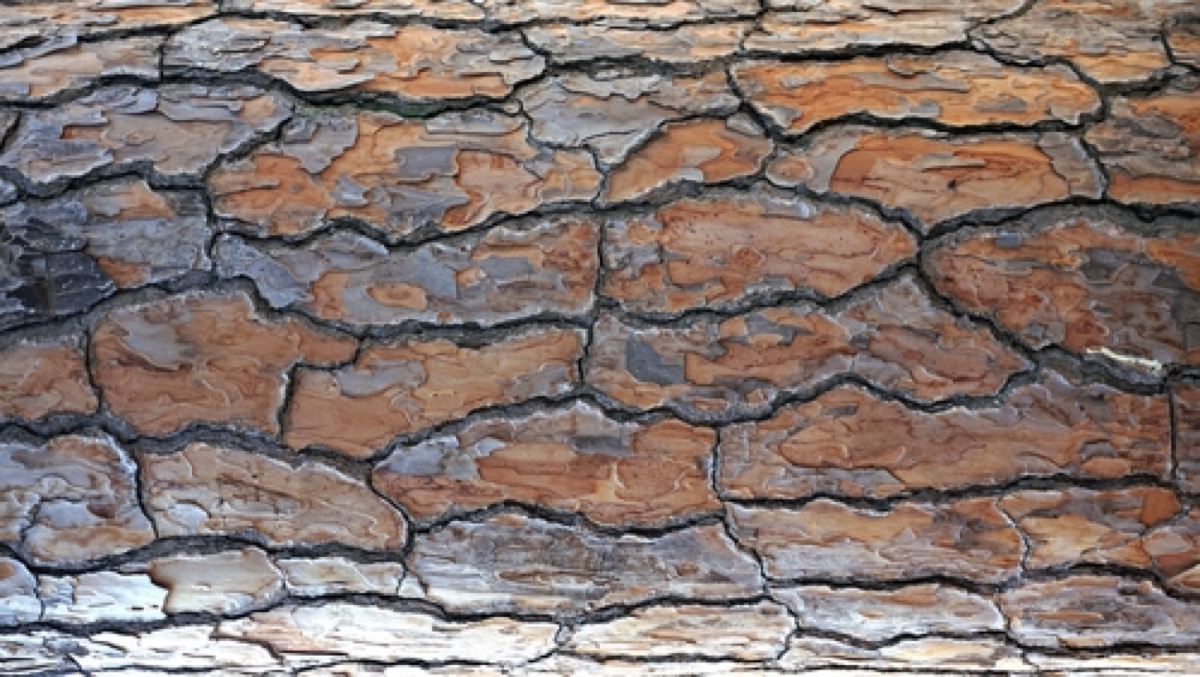 The University of North Carolina, in the United States, has tried replacing petroleum by-products in roads with pig excrement. This contaminated waste product has oily properties similar to petroleum, but without enough heat to be converted into gasoline.

The main benefit of using bioasphalts is obviously an ecological one. Asphalt is widely used in civil engineering, and by replacing one of its most contaminating elements with organic materials we could reduce its environmental impact. But that’s not the only benefit of this new kind of material. Bioasphalt highways are made with much more elastic mixes, which increases their resistance to fissures. This makes them safer and more durable. In addition, their color is darker, making for greater contrast between the surface and the white lines and images painted on top of it, thus providing increased safety for drivers and pedestrians.