At a time when the effects of global warming have been seen during the hottest European summer on record, we must all, to a greater or lesser extent, rethink the way we live and consume. This rethinking is particularly important when looking at human activities such as moving from one place to another.

Today, road transport accounts for more than 20% of global CO2 emissions  and around 17% of total greenhouse gas emissions. Our ways of getting around, which are largely dependent on fossil fuels, require careful analysis for the future. 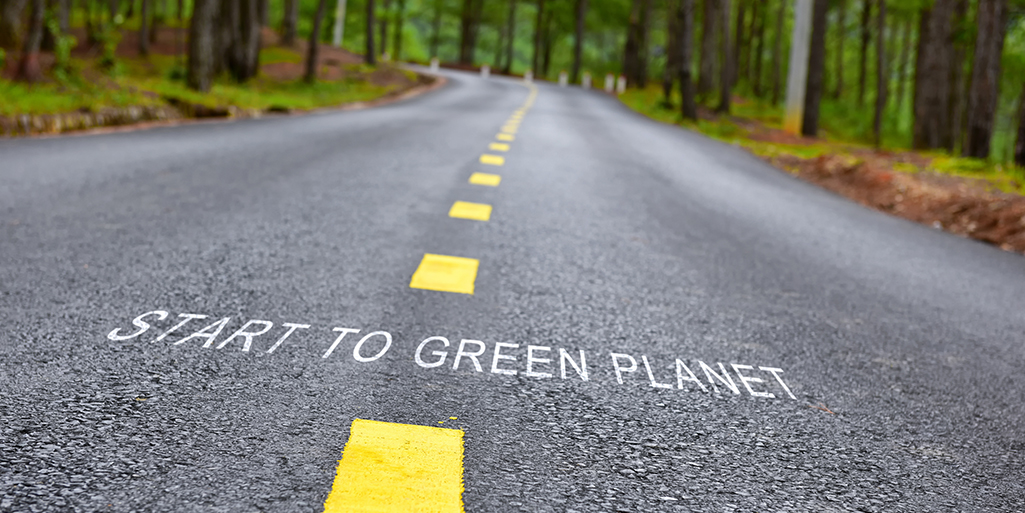 It is in this context that the 2022 European Mobility Week was celebrated a couple of weeks ago. Under the slogan Better Connections, the initiative that the European Commission supports each year aims to promote the benefits of using more sustainable urban transport systems.

Because, really, it’s not just a matter of emissions. Developing sustainable mobility systems within cities leads to an improvement in the quality of life of all citizens, promoting the integration of physical activity in journeys, improving mental well-being and creating opportunities for equality. 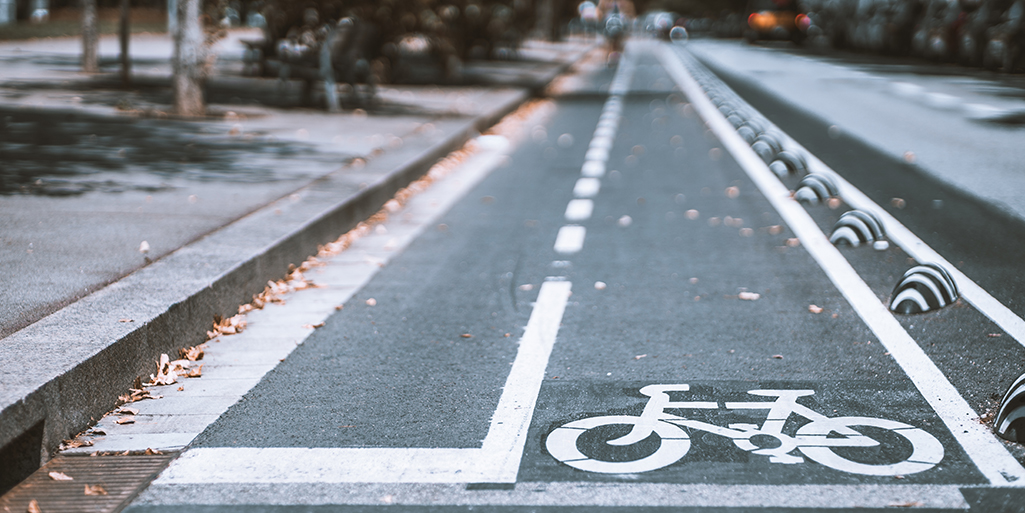 The role of companies in the sustainable mobility of the future

However, to promote clean and efficient mobility that is sustainable from all points of view, the contribution of companies and the technology and innovation sectors is also essential. And in many cases, they are carrying out this role. Google’s initiatives fit into this trend, with its 2021 launch of sustainable routes on Google Maps within the United States. Since then, the functionality has been extended to around 40 European countries.

This Google Maps feature allows you to select the route that involves the lowest fuel consumption. To do this, the driver must select the destination and the type of engine of his vehicle and Google will identify the route that allows greater fuel savings. According to data from Google Spain, since its launch, the sustainable routes of Google Maps have avoided the emission of more than half a million tons of carbon. 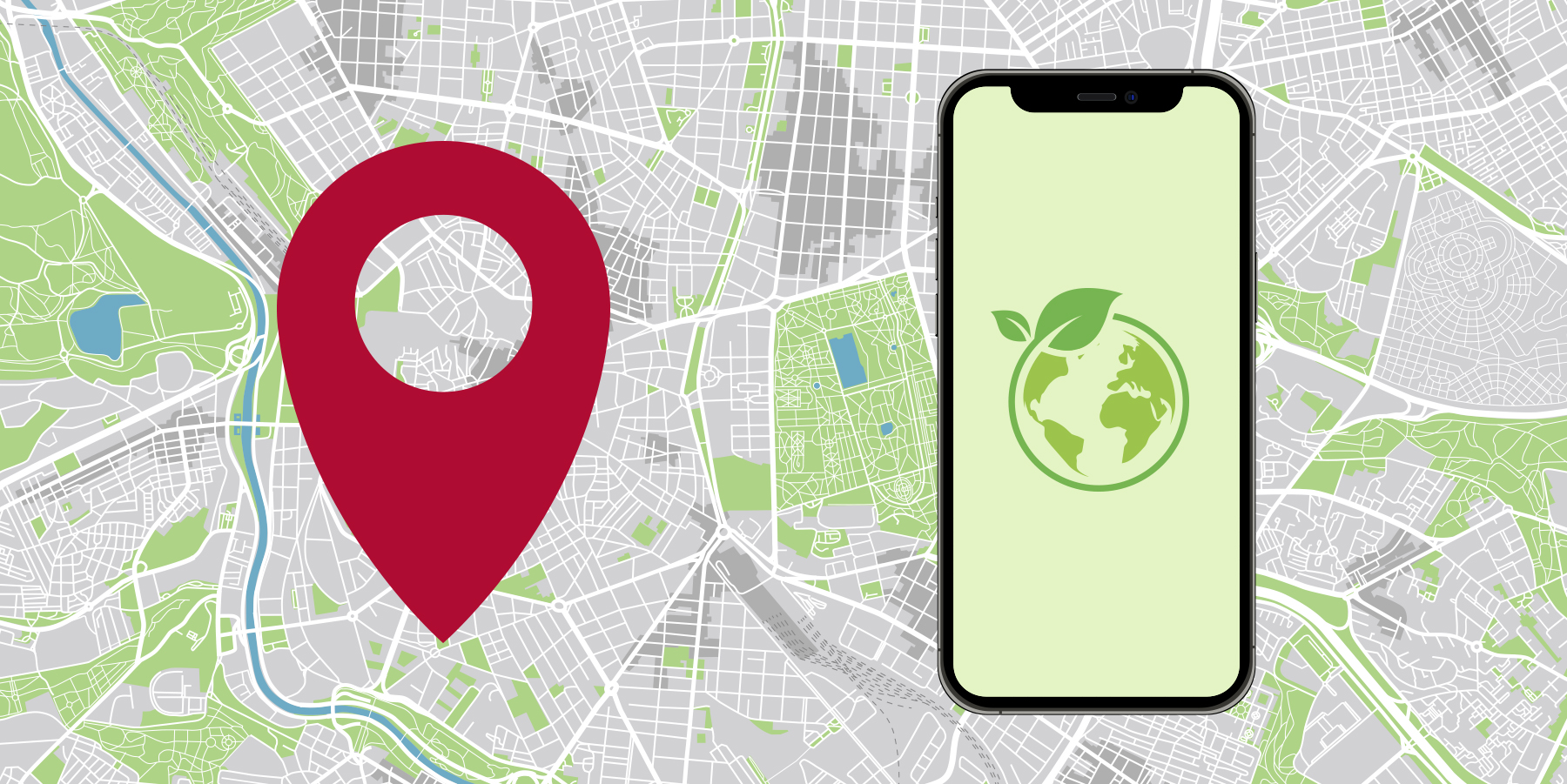 The replacement of Vienna’s entire municipal fleet with electric vehicles by 2025 is also a good example of the initiatives emerging on the path towards the greater sustainability of urban transport systems. Not only because of the importance of replacing vehicles with more sustainable alternatives, but also because Vienna is making a real effort to promote clean mobility. To this end, the city launched its annual public transport passes for €1/day some time ago. The idea is that it is pointless to have a sustainable fleet if citizens opt for other means of transport. 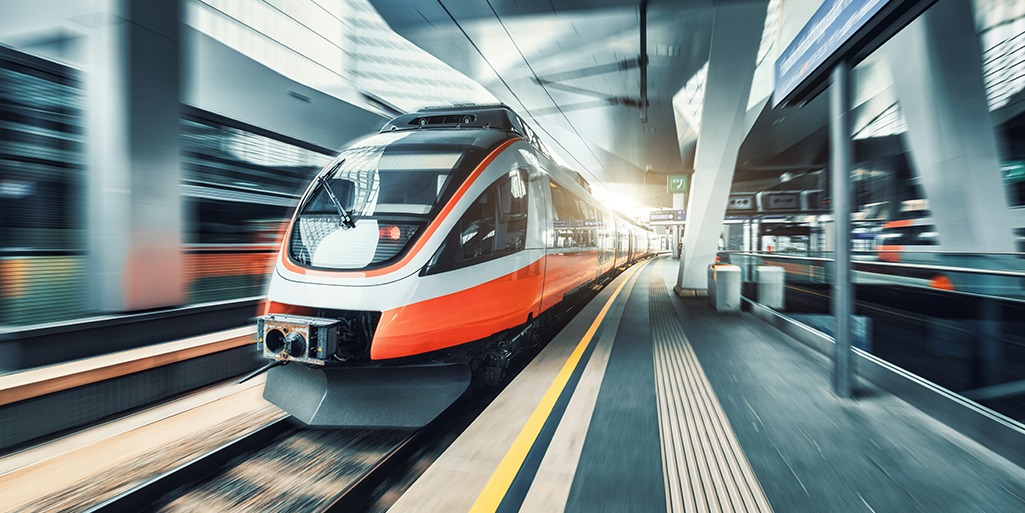 Another initiative that is gaining strength is that of extending cities upwards. And it also has a lot to contribute to the future of urban mobility. By spreading vertically instead of horizontally, travel and emissions would be reduced. The idea of living in cities that are taller than they are wide could be leveraged on notions such as those proposed by the 8House in Copenhagen, with its cycle walkways that go from street level to the highest floor of the building. Or the elevators that connect the different levels of Hong Kong, a city that is famous for its upward distribution.

Another of the most promising concepts has to do with deliveries in urban areas. At a time when e-commerce and door-to-door shipping continue to grow, according to a study by Tecnico Lisboa, in the Portuguese capital the majority of urban deliveries are made within a radius of “under 5km, and at least 25% of them could be made with bicycles or non-motorized vehicles.”