The lights go down before the movie begins. That’s when a large part of the audience almost instinctively put their hand in their pocket or purse to make sure their cell phone is turned off or in silence. Why don’t we do the same thing when we get in the car, just before setting off and start driving?

Distractions at the wheel are the cause of 28% of accidents and 33% of the deaths on Spanish roads, according to  data from the DGT (Directorate General for Traffic). A large part of these distractions are caused by cell phones. Taking a call or reading a message while driving increases by one-quarter the risk of an accident.

Data from the ESRA Project (a European poll of road users’ attitudes) reveals that the majority of those surveyed are aware of the dangers of this practice. Nevertheless, a high percentage admit to answering or making phone calls while driving. Most of these people are younger than 34. 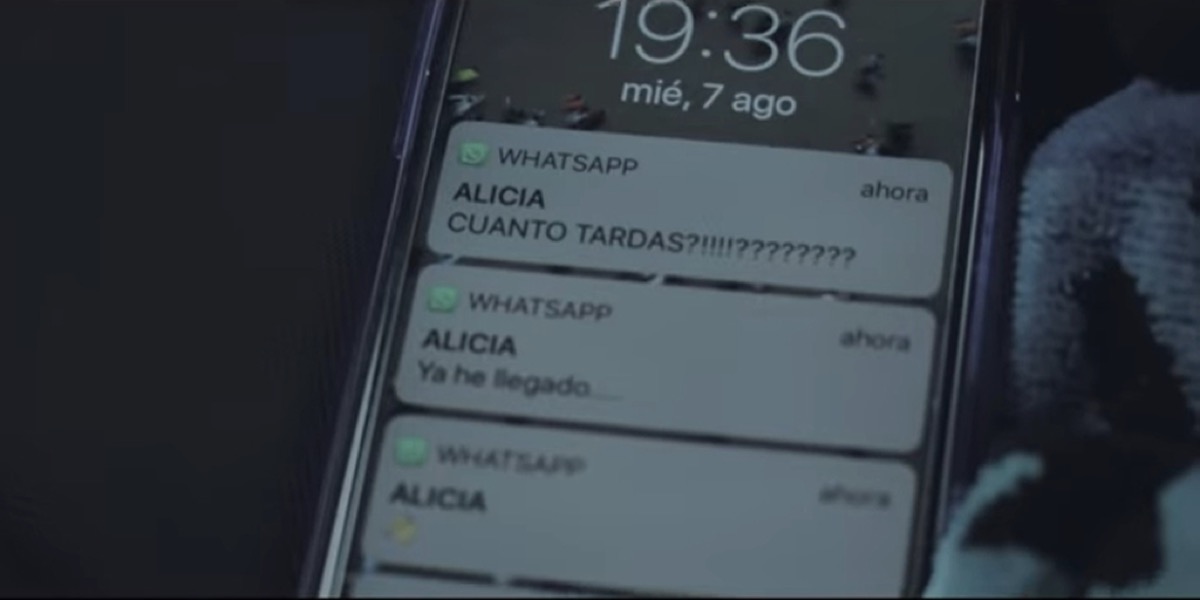 It’s obvious that answering or making a call requires our attention. If we turn part of that attention to a phone conversation, we’re not directing it at the road, and this can result in:

Some studies even claim that the risk of driving while phoning is equal to that of driving under the effects of alcohol. The DGT warns that even hands-free phones –the only ones that are permitted when driving– have risks: they increase distraction, make it harder to see traffic signs, increase reaction times, and increase the possibility of not signaling correctly.

Just as we should be careful when driving, so should we be when calling: if it’s possible that the person receiving our call may be driving at that moment, it’s better to contact him or her at a later hour.

And if it’s distracting to talk on a phone, it’s even worse to write while driving: using WhatsApp or any other instant messaging app increases the risk of an accident by 134%. And yet in spite of this bewildering figure, 43% of young people do so while driving, according to a study by the Royal Automobile Club of Catalonia. 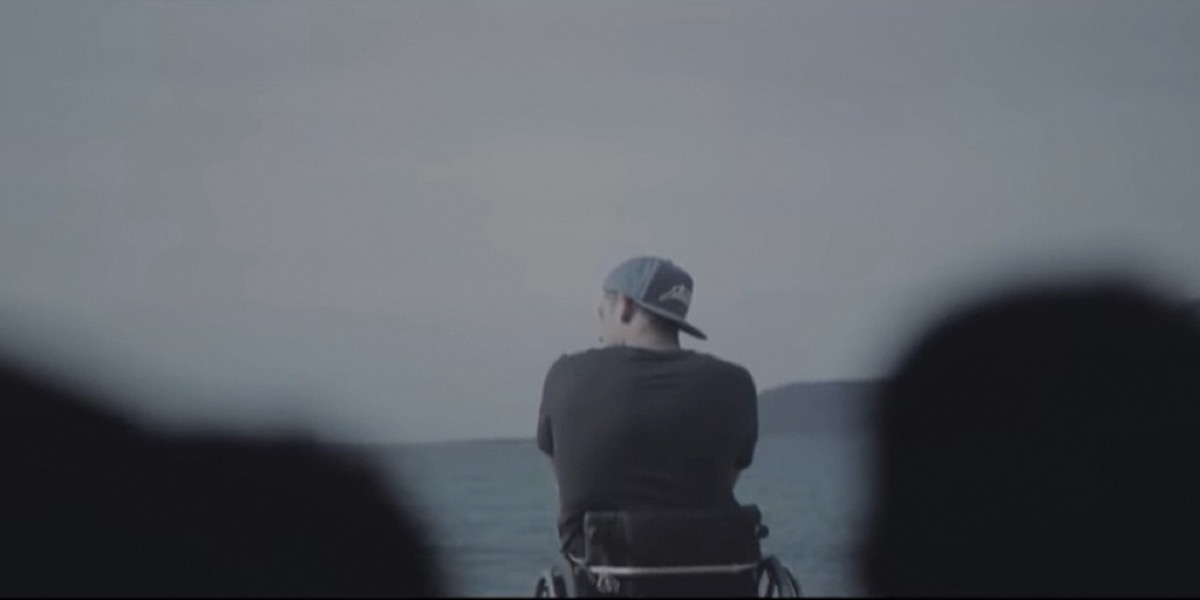 But what can be so urgent that it can’t wait until we reach our destination, stop the car and then answer with a message or a call? That’s the leit motiv of the #ICanWait campaign, which has just been launched by the Abertis Foundation, the General Directorate for Traffic and Movistar.

#ICanWait it’s based on the real-life testimony of Enzo, a young (Italian?) man who suffers serious and irreversible after-effects from a traffic accident. Enzo made the mistake of trying to answer a message while he was driving. Thus there’s nobody better than him to impart the message that nothing is so urgent that we can’t wait until we stop the car.

The message is being spread at the 400 Yelmo cinemas in Spain, on the channels run by Movistar España, via the Abertis Foundation, and through the webpage www.puedoesperar.com. It includes information and advice about different uses and services and highway accident rates linked to this new danger.

The campaign is also being rolled out on social media through the hashtag #ICanWait, which invites all users to pass it on via their profiles.