The coronavirus has confined people to their homes in many countries. In some of them, there are very limited conditions for leaving the house, although the measures adopted by the governments are different in each place. These restrictions also vary as the days pass, becoming stricter as the curves of contagion rise. Keeping the disease from spreading depends on people understanding that staying at home is the most effective preventive measure.

At the head of the most restrictive countries is China. That was where everything began, and where the authorities quickly understood that if the coronavirus carriers didn’t travel, neither would the virus. That’s why confinement in Wuhan, ground zero, was total almost from the start of the crisis. Activity in the province ceased, and the only places open were food stores, pharmacies and hospitals. This zone was isolated from the rest of the country, and isolation wasn’t lifted even for dog owners: they and their pets had to respect the quarantine.

In spite of these strict measures, there are no sanctions for people who disobey them. The Chinese government is confident that the common good is enough encouragement for its citizens.

In Italy, which had the first outbreak in Europe, the alarming figures for new contagions and deaths prompted the government of Giuseppe Conte to strengthen the measures that it had imposed weeks earlier. Starting on 23 March, and at least until 3 April, only essential services (food, health, banks and insurance) will be active. 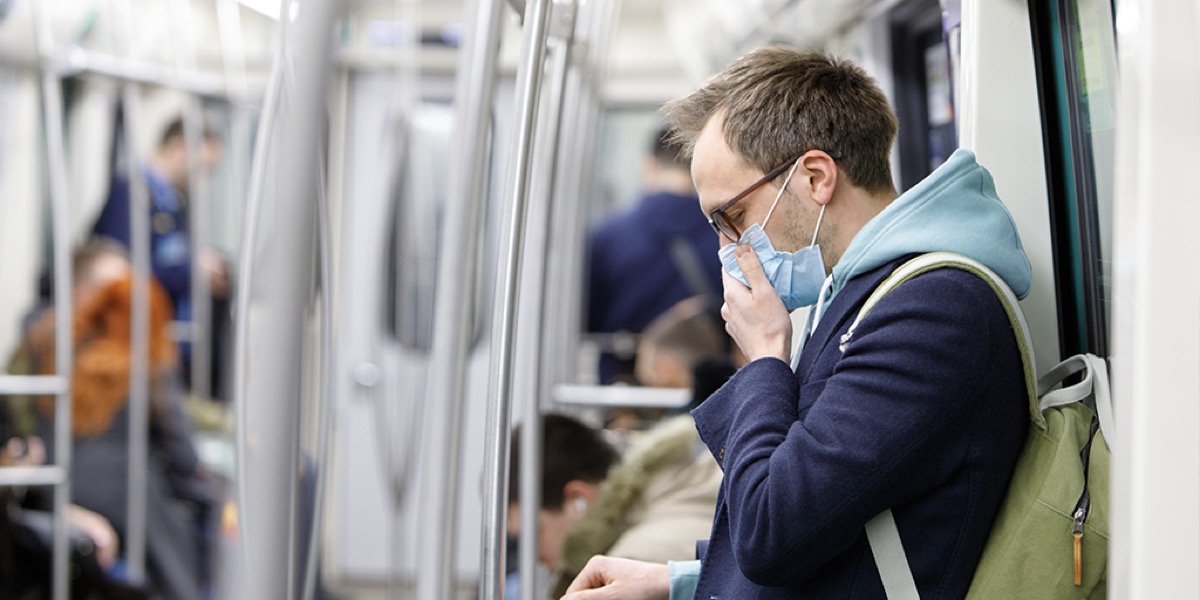 These calls for total confinement by the Italian health sector, which was alarmed by the collapse of intensive care units in regions like Lombardy, were what definitively spurred the local authorities to prohibit gatherings in public places, and to businesses with the exception of essential services or outdoor exercising.

Measures that were adopted in Spain more than a week ago, following the declaration of a state of alarm. Since then, the only movement permitted is to buy food or pharmaceutical products, take care of dependent people, or do essential jobs (although telecommuting is recommended whenever possible.)

Unlike China, in Spain –as in most of the other countries– dog owners can take them out for a walk, as long as it is always close to home and in the smallest space possible. Sanctions for those not complying with these measures range from 100 to 600,000 euros.

In France, another country where COV-19 has caused great problems in recent weeks, the government has tightened the confinement measures it imposed on 17 March. Only six days later, prime minister Édouard Philippe announced the close of open-air markets and limited the chance to exercise to a maximum of an hour in just one kilometre from one’s residence. 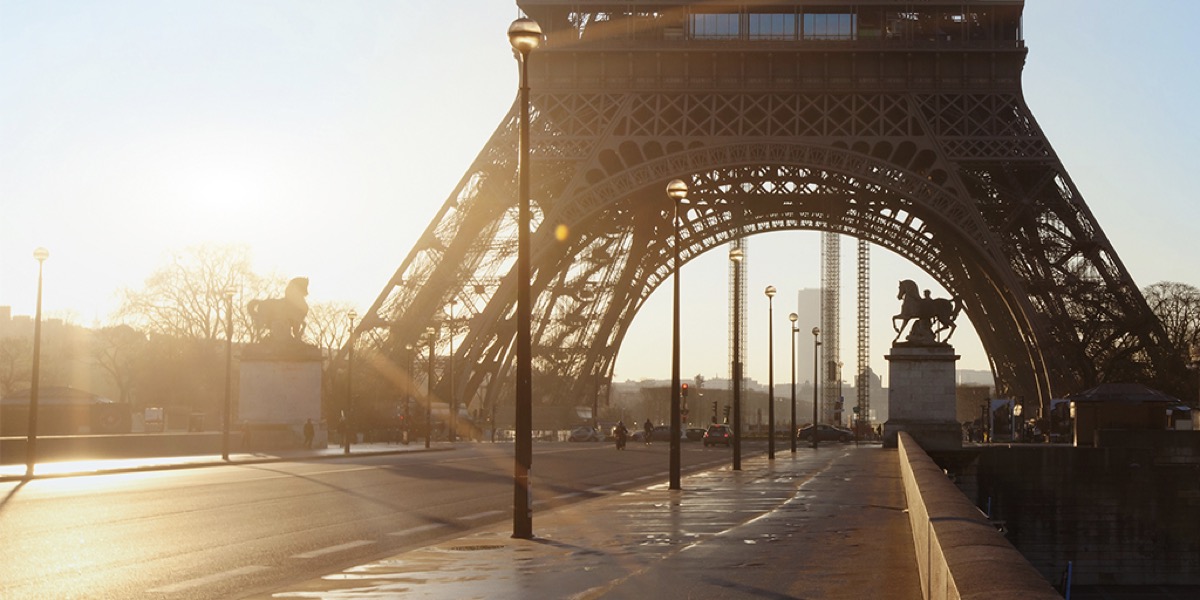 But restrictions on mobility are not always linked to the number of victims of this pandemic. South Korea, which soon became the country with the most infections after China, never limited the movements of its citizens. But the government did advise telecommuting from the start of the crisis. In the last few days, the level of infections seems to have been contained, and the authorities have upped their messages that nobody should lower their guard.

The evolution of the pandemic is obliging crisis cabinets to take more measures and, in some cases, change course. The best example is perhaps the UK. At the start, the team of Boris Johnson deferred to its scientific advisors and took practically no measures, but the rising number of people affected in recent days has obliged it to backtrack. After closing the schools, the bars, pubs and other businesses were shuttered. Nonetheless, none of the measures adopted restricts the movement of people. At least for the moment.

Since appearing, the virus has demonstrated its capacity to spread quickly. The Americas haven’t avoided this 21st-century plague. In the United States, there are tens of thousands of contagions, which has obliged many States to impose semi-lockdowns for its residents. Schools, universities, museums, cinemas and restaurants have been closed in many States, and except for essential service providers, people are working from home. What still is permitted is walking or exercising outside, as long as a safe distance from other people is maintained. 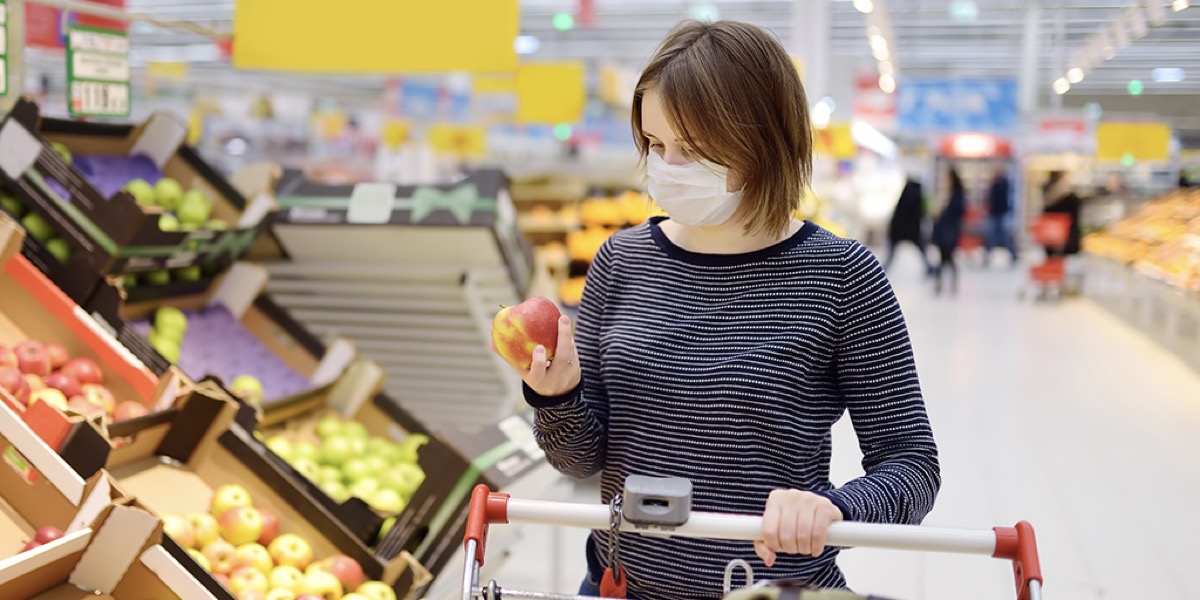 In Latin America, the coronavirus is advancing at an uneven pace. Currently, Brazil is the most affected country in the region. But the measures it has adopted so far are less restrictive than those of its neighbours. Brazil has only closed its border with Uruguay and cancelled classes and large events in São Paulo and Rio de Janeiro.

Some of its neighbours, on the other hand, have taken much stricter measures. For example, last 19 March Argentina decreed “social, preventive and obligatory” isolation for all its people, with an aim to preventing the spread of the pandemic; the measures will be applied at least until 1 April. The Argentines can only leave their homes “to do what’s necessary to get on with their daily lives,” in the words of president Alberto Fernández.

In Chile, for its part, on 18 March the president decreed a 90-day state of exception for catastrophe. The measure closes non-essential establishments and puts soldiers in the streets to enforce home confinement. Anyone disobeying the law risks a fine of up to 2.5 million pesos (some 3,000 dollars).