From absolute silence to the pounding rhythm of reggaeton (sometimes audible outside the vehicle, even when its windows are closed). Inside a car there as many possible audio settings as there are drivers. But is it safe to listen to music while you drive? And if it is, what’s the most recommended kind?

According to neurologist Mónika Curtis, in spite this being such a common question there are few studies about it. “It’s a very complex subject and hard to research because of the great number of variables. Most of the studies use driving simulators to control all the possible elements: an easy drive, one with lots of curves, more or less light, listening to music… Fast music, slow music, almost inaudible music, very loud music… ,” Curtis explains.

One of the most recent research experiments on the subject was the one carried out last year, on a small scale, by the Universidad Estatal de São Paulo, in collaboration with the Oxford Brookes University and the University of Parma. Its principal conclusion: listening to classical or instrumental music reduces stress levels in the driver.

The study was based on an experiment carried out with the cooperation of five women in Brazil with similar ages, physical conditioning and experience behind the wheel. They all had to drive, twice, a car that was not theirs along a road with fairly heavy traffic. 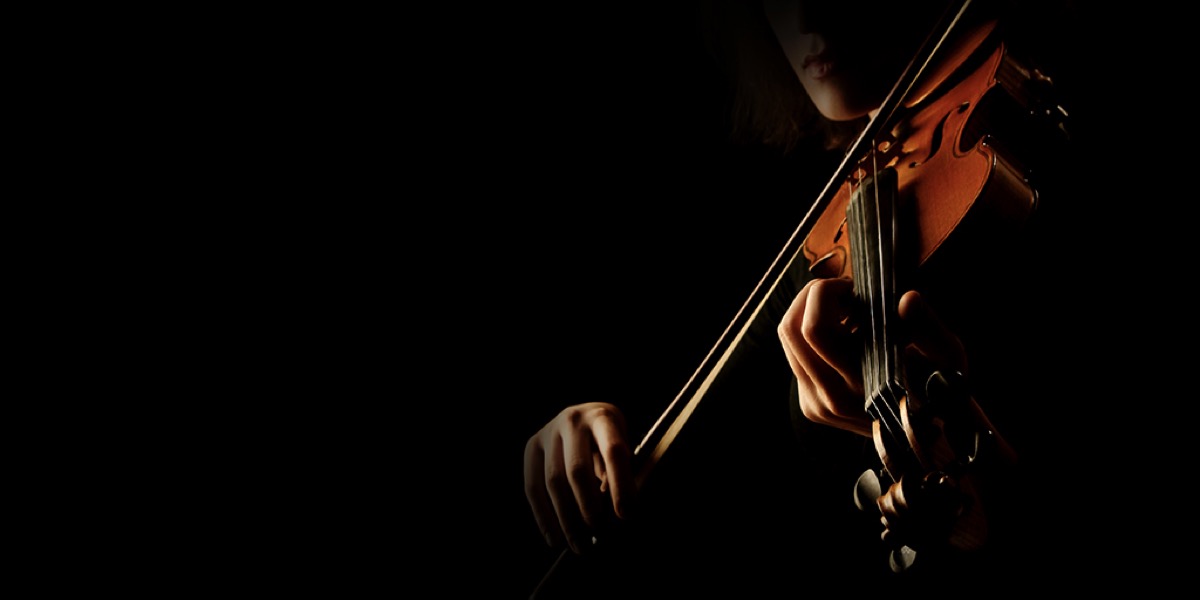 To sum up: music, in this case instrumental or classic, “attenuates the overload of moderate stress that the volunteers experienced while driving,” in the words of one of the researchers. 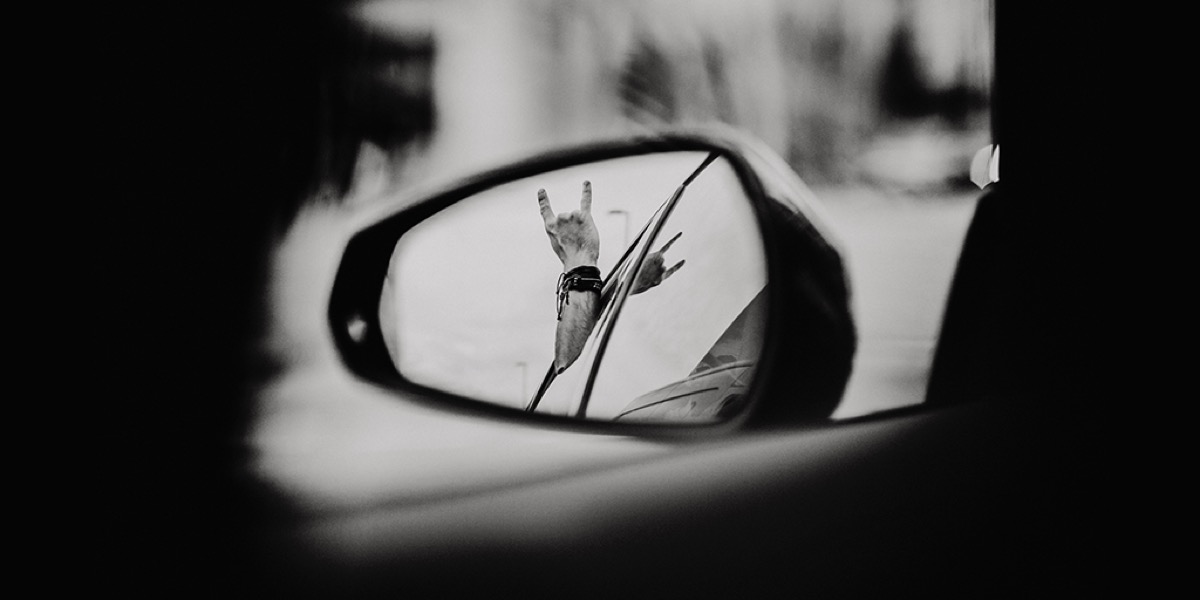 Bu what happens with another kind of music? For example, rock? Or heavy metal? In these cases, things change. According to a study by St. John’s University in Newfoundland (Canada), carried out among  several volunteers who listened to different kinds of music at between 53 and 95 decibels, the risk of being in a traffic accident increased by up to 20% among those drivers who listened to music with a faster beat. The reason: the higher the rhythm, the lower the listener’s reaction time.

Neomotor has news about another study, this one by the Populus firm, that points up another aspect of the rock music-driving connection: up to 76% of the drivers who usually listen to this kind of music in the car admit to having insulted or shouted at other drivers on occasion, and 31% had suffered a minor traffic accident. 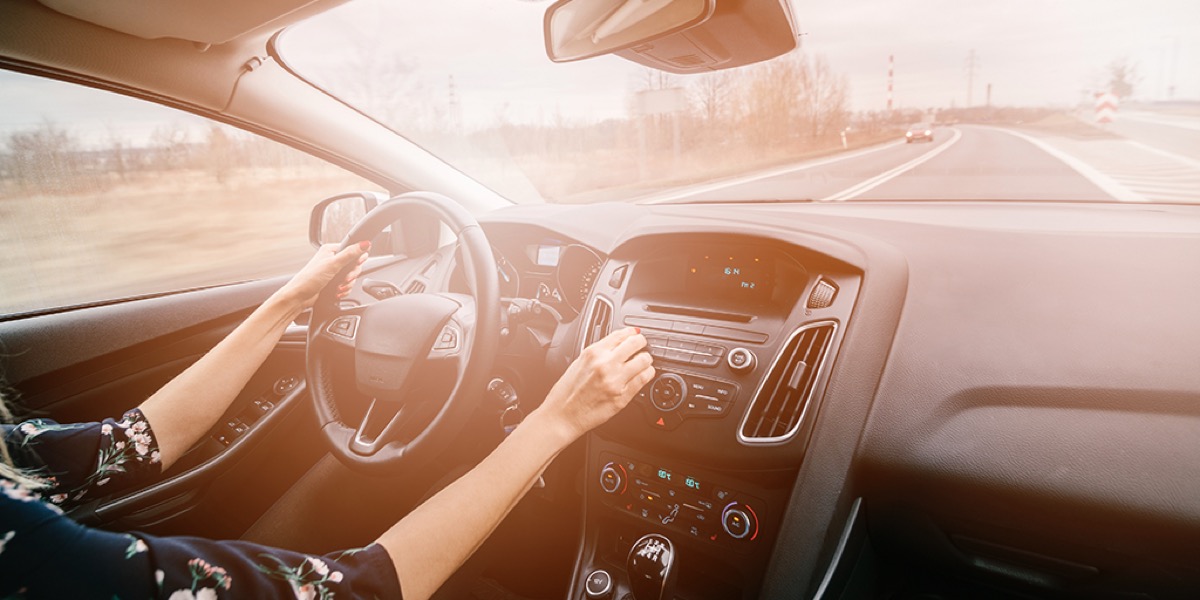 Jazz isn’t to be recommended either, according to the same study, because its complexity makes the driver concentrate more on the music than on the driving. It’s the opposite with pop music which, according to psychologist Vicky Williamson, because it is “simple and repetitive” –and because we tend to already know the rhythm and the words– means it “takes up less space in the mind of the listener.”

None of these studies says anything about driving while listening to a football game, getting up to date through a talk show, or improving your English via a podcast. What we will say is this: the important thing, no matter what you listen to, is that when you drive you pay attention to what’s happening on the road.