In the case of short city trips, they’ve become an alternative to automobiles. Scooters are not just a clean and sustainable means of transportation that contributes to more liveable cities, but their small size and manageability help the flow of vehicles and cut down on traffic jams.

With the appearance of electric models, even some motorcycle riders and cyclists have parked their two-wheeled vehicles and climbed onto scooters. 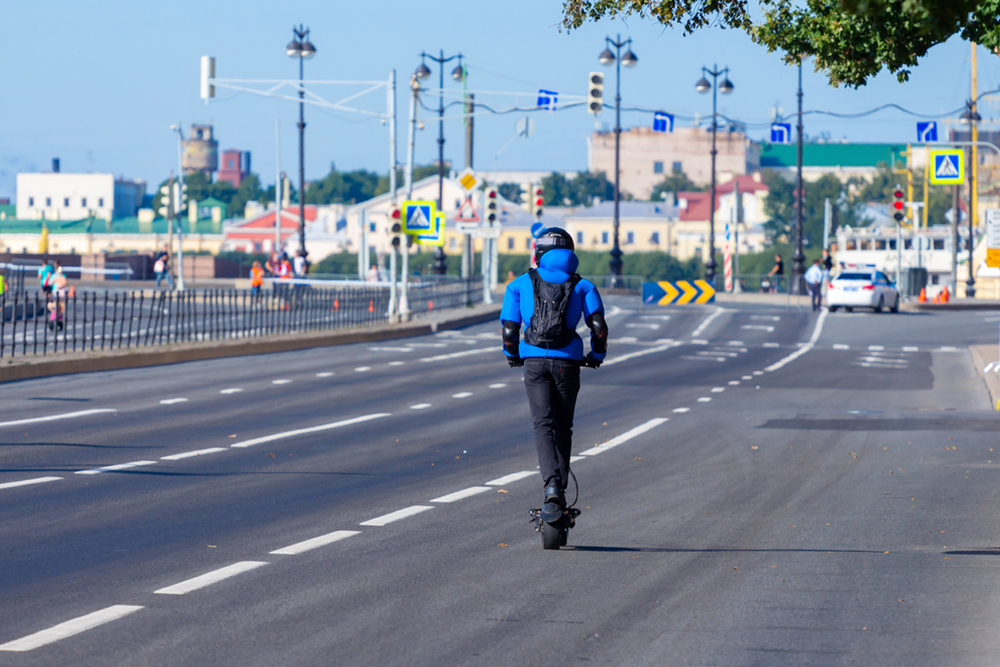 But the use of scooters is not without some conflicts. This rapid spread of PMV (personal mobility vehicles) in cities has caused a number of road safety problems. Most of them arise from the lack of norms about the use of these vehicles.

The application of new driving rules in many countries has solved some of these problems but not all of them. The reason? The fact that many users are not familiar with these new norms. A recent study by the mobility app FreeNow reveals that only two out of every 10 people know the rules for driving electric scooters.

This lack of knowledge can been seen not only when scooters are being driven but when they are parked.  Indeed, a large part of the fines to scooter drivers have to do with the places and, above all, the way they are parked, especially those that are owned by the different rental firms and that are left outside overnight.

Although local authorities are in charge of regulating the licenses of these companies and everything regarding the way their vehicles are parked, there is some general advice that scooter users should take into account when parking them –regardless of where they use them:

In a word –and like other norms for driving and general coexistence– it’s a case of common sense, civility and respect for others.