It’s not a question of being pessimistic but of accepting what we are. We human beings make mistakes, it’s part of our nature. Of course not all errors have the same costs. The ones we make while driving can be very costly. Nevertheless, the way a road is designed can in many cases determine whether those errors cause a tragedy or just a small scare.

To avoid or minimise the harm and consequences of traffic accidents, the Forgiving Roads concept was developed. This idea is applied to roads that have the necessary means to minimise damage and danger in case of an accident. It is applied most effectively on conventional highways in case the vehicle should run off the road. If this happens, these roads make it easier for the vehicle to get back on the road.

According to the report Safety on conventional roads: A priority challenge for 2020,  published in 2017 by the Spanish Road Association (AEC)  in conjunction with the Association of Infrastructure Contractors and Concessionaires (SEOPAN), if some 730 million euros were invested in a total of 1,121 conventional roads in Spain, it would be possible to avoid 69 deaths and 212 injuries every three years.

The concept of forgiving roads was born around 1960 as part of the commitment to make roads safer for drivers. To achieve that aim, the AEC says, it is fundamental “to do research into such aspects as the characteristics of roads and vehicles, lighting, and available retention systems.” The way objects are located near the road has an enormous influence on the severity of accidents in case a vehicle should drive off the road. Trees, posts or signs are usually the objects that vehicles hit. “The need to protect passengers in a collision was already recognised in 1975 by the OECD (Road Research Group)”, according to the AEC. For that protection to be effective, a series of requirements must be met: eliminate unnecessary obstacles, move them away from the side of the road, modify their structure and adequately protect the ones that cannot be moved. 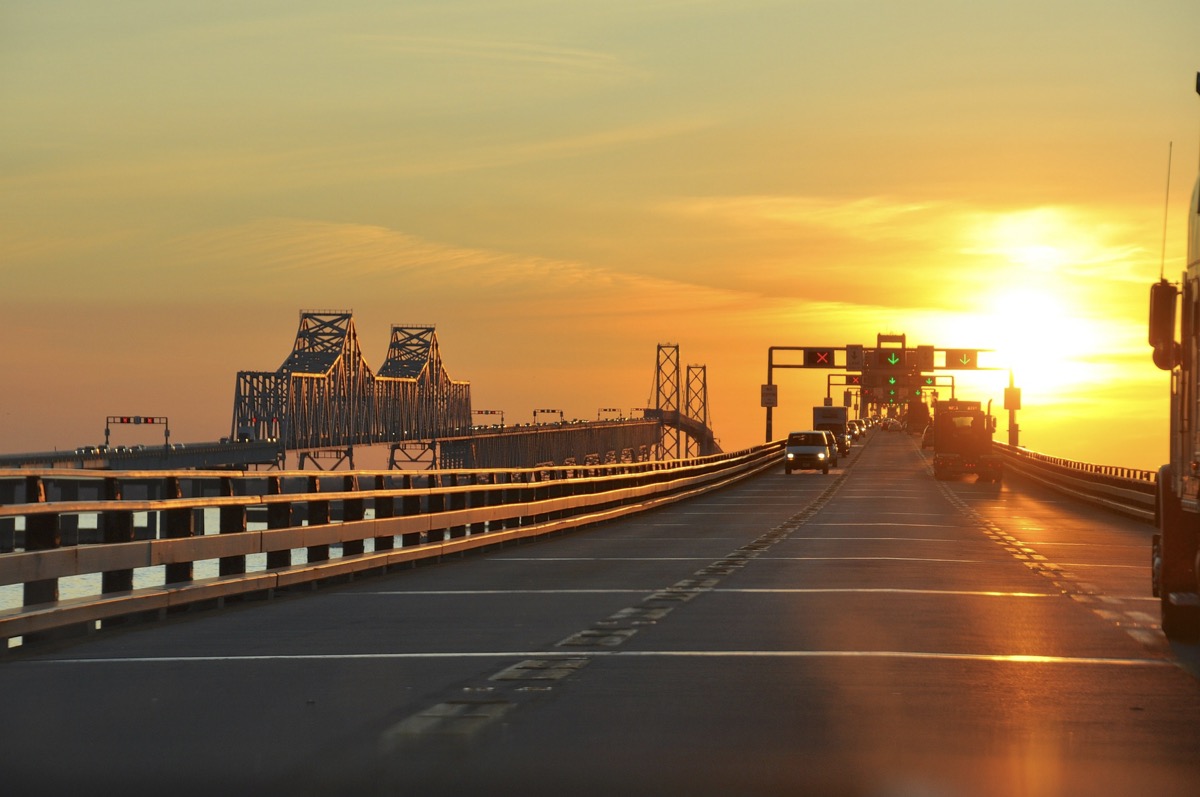 What’s the design of the forgiving roads?

For a road to be considered forgiving, it must incorporate certain features. That 2017 report by the AEC and SEOPAN proposed taking action at 73 stretches of conventional roadways that had high rates of traffic and danger.

Among those measures is improving the layout and equipment of the roads (vertical signs, markings, sound bands, beaconing, lighting…). It’s essential that both the road and its surroundings be perfectly visible for users and easy to understand. There must also be adequate credibility: coherence between the reality of the road and the expectations it arouses in the driver. And there must be consistency: that similar problems on other roads will be resolved with similar solutions, thus making it easier for drivers to understand and act.

What, then, were those measures mentioned in the report?

For starters, it’s necessary to correctly and clearly mark and delineate the edges of the roads with elements such as posts that contain one or more reflecting elements to guide drivers when there is reduced visibility, road markers, signs that warn of danger, reflex reflectors that are placed on the edge of the road to indicate its course, sound bands to warn the driver that he is wandering off the road, and reflecting markers on the trees at the edge of a road when the road margins cannot be protected with barriers or cannot be moved.

Non-slip pavement improves the vehicle’s adherence to the road and reduces the risk of skidding if the surface is wet.

It is important for roads to have a safety zone, a freed-up area at the side that will allow the driver to recover control of his vehicle or stop it if he runs off the road. Should there be fixed objects beside the road, the AEC recommends opting for a design that is adequate for them, or eliminating and/or moving them, and protecting them with contention systems that absorb part of the force of an impact.

The ditches and lateral slopes should be small and have protective grids if necessary. As for the guardrails, they should be as secure as possible. Motorcyclists well know the serious consequences of hitting the ones that are not well protected and designed. Their design should guarantee protection for motorcycle riders and not be detrimental.

To sum up: it’s not always possible to avoid accidents. Beside human error there are other unpredictable things like mechanical failure that can cause more than a few scares for drivers. But forgiving roads can help limit it to a scare, and assure that the consequences of an accident be as small as possible.