The arrival of the autonomous cars is excellent news for road safety if we accept the data that claims that human error is behind nine out of ten traffic accidents.

Whether or not automatized driving helps reduce accidents, what’s almost certain is that, unfortunately, it won’t eliminate them 100%. But what it will bring is a new setting, with situations that have never been seen on streets and highways.

What happened in March of 2018 in Arizona, when an autonomous car from Uber struck and killed a woman on a bicycle, opened a debate that hadn’t been held before: Who is responsible in these cases? The driver? The manufacturer? The person who developed the vehicle’s software?

The Arizona case was resolved when the victim’s family reached an agreement with Uber, whose details were not revealed. Nevertheless, the debate only grew when there was more information about other accidents caused by autonomous cars, although in those cases the people who died were the drivers themselves. 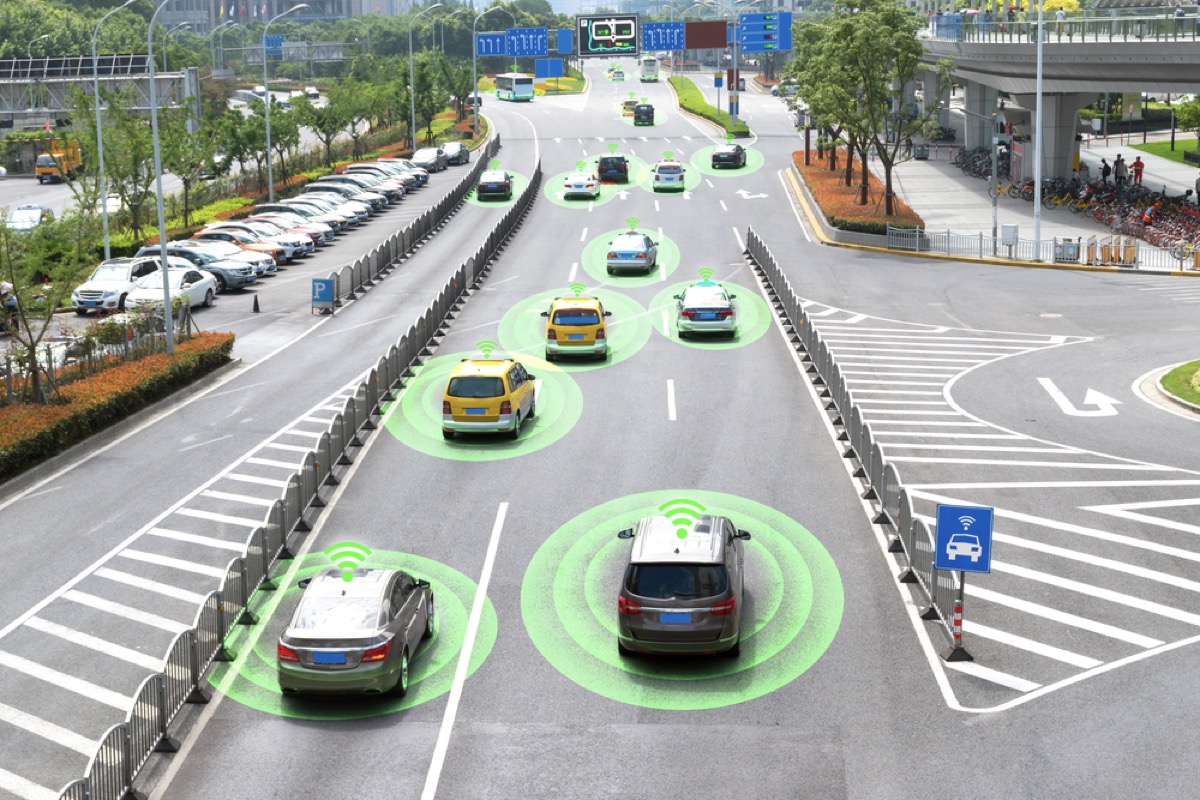 At the start of 2019, the European Parliament announced a resolution about regulating these situations: “There is a need to clarify who should bear the damage in the event of accidents caused by fully autonomous vehicles, and when the level of autonomy is such that the vehicle can operate either fully autonomously or be driven by a driver it must be established beyond a shadow of a doubt who the responsible party is in each specific scenario…”

In the same text, the Parliament asks the Commission “to carry out a thorough assessment, to adapt the current EU legal framework and to introduce, if necessary, new rules on the basis of which responsibility and liability are allocated” and “calls also on the Commission to assess and monitor the possibility of introducing additional EU instruments to keep pace with developments in artificial intelligence”.

Spain’s current Law on Civil Responsibility and Insurance in Driving lays liability on the driver of the motor vehicle for any harm to people or property while driving. Experts at the Insurance Law department of the Belzuz Abogados firm say that this law contains many legal voids with regard to autonomous cars, and they are in favour of introducing legislative changes that take into account new technologies and solve the new problems that they can cause in road safety.

“There is a need to clarify who should bear the damage in the event of accidents caused by fully autonomous vehicles, and when the level of autonomy is such that the vehicle can operate either fully autonomously or be driven by a driver it must be established beyond a shadow of a doubt who the responsible party is in each specific scenario…” 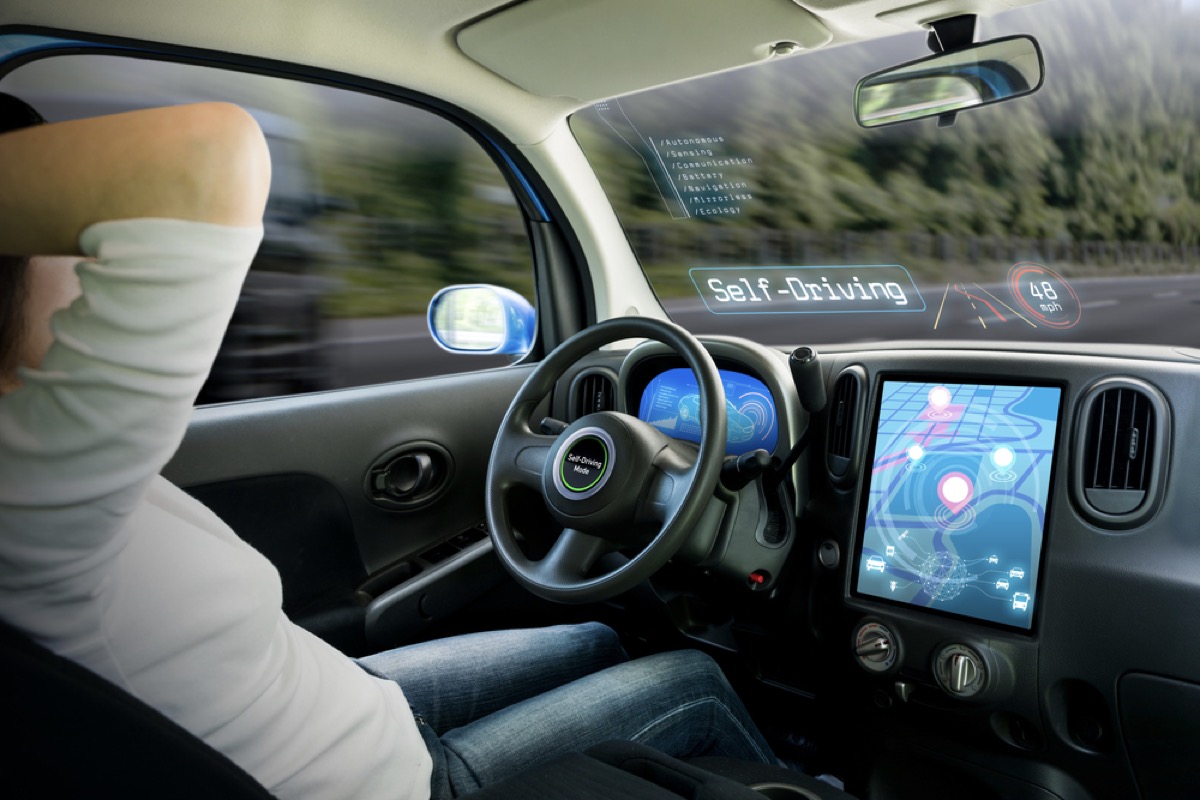 As Sergio Gómez Recio, assistant director of the Corporate and Client Area for the Mapfre insurance firm, explains in  Xataca.com, it is essential to know the level of autonomy of the vehicle when it comes to assigning responsibility for an accident: “At levels 1 and 2 of autonomy, and even at level 3, it’s clear that the person responsible is the physical person. The question is, who is responsible at levels 4 and 5?”

It’s precisely at this point that that the responsibility of the manufacturer may be called into question. Volvo, the brand of the car involved in that Arizona accident, recognised –in a report published on its blog months before that accident– that it was responsible for accidents caused by its “completely autonomous” cars.

In this sense, lawyer Jesús Jimeno Muñoz explains that “the limit of the manufacturer’s responsibility will depend on the autonomy of the car and the safety that could be legitimately expected with regard to its functioning. In this sense, each manufacturer should warn about the risks and the precautions that the user should take when utilising autonomous cars.”

Jimeno Muñoz cites the Arizona accident to introduce another element in the equation: “In that accident, the autonomous movement of the vehicle was being supervised by an Uber driver. In this situation, the responsibility would have been his if he had been able to take control of the vehicle and thus avoid the accident.”

The lawyer adds that it might even be possible to attribute blame (or at least part of it) to Uber itself, as responsible for the control and organization of the underlying transportation activity.

The need to evaluate the concrete circumstances of each incident therefore becomes essential in attributing responsibility. Thus, in that article in Xataca.com, some experts call for the creation of an agency specialised in investigating this type of accident, or the presence in these vehicles of a ‘black box’ similar to those aboard airplanes that help unravel the causes of an accident and thus assign blame.

Whatever steps are taken, it’s clear that the arrival of the autonomous cars will bring situations never before seen. And in this new setting, insurance companies will have a lot to say. At Mapfre, they’re even talking about “reinventing” the sector, not only because there will be fewer accidents and infractions, but also because their policies will have to include modifications about civil responsibility. And not to mention the need to offer their clients other services based on this new way of driving, where all the occupants of the car are considered passengers, even the driver.