When a civilization disappears, swallowed up by the passage of time, roads survive as a vestige of what those societies once were, as lines that brought together towns and cities. 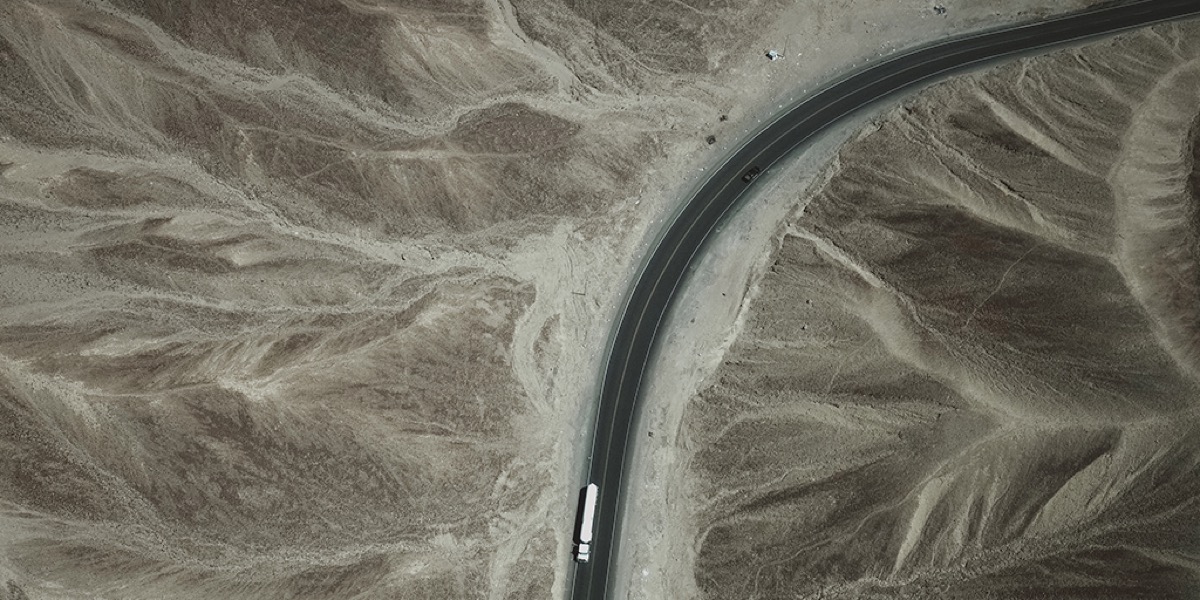 Roads tell us a lot about the society that builds them. Of where it came from and where it is going, and not just in a literal sense. In archaeology, they are very important because they reveal the cultural and commercial exchanges between different peoples. And they do so today, though in such a routine way that we hardly notice. We travel on motorways, highways and roads every day; they are basic axes for our socioeconomic and cultural system. It’s been this way since the Roman period, when the first planned state road network was created. 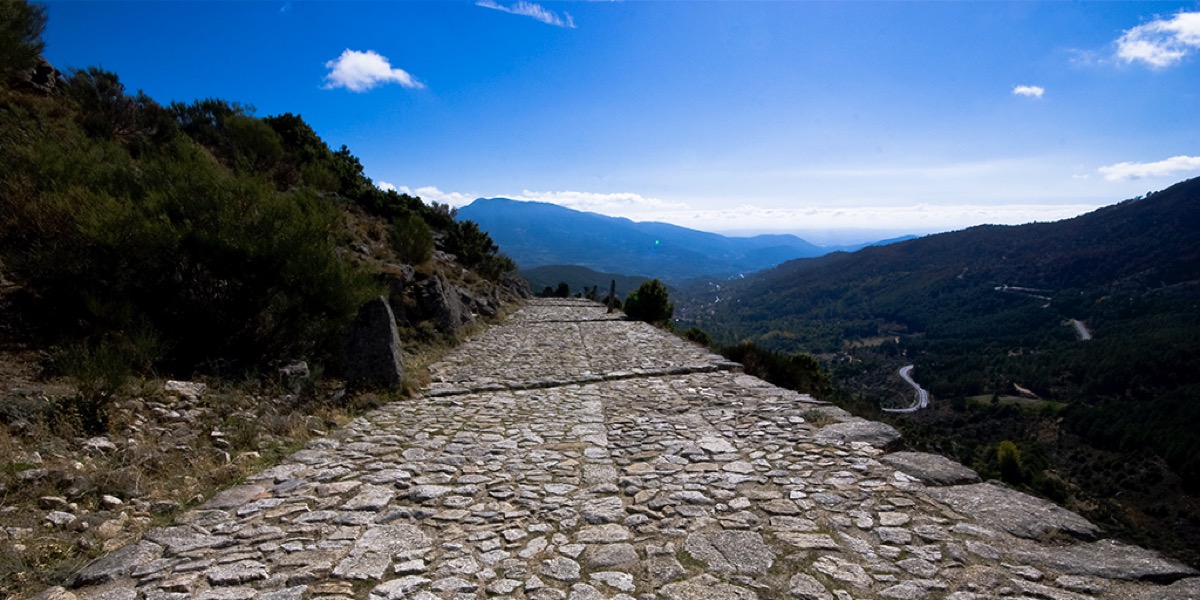 Roman roads not only served to transport people and merchandise but to spread ideas, cultures and laws. They became the principal ‘Romanizing’ element, marking out the territory and making it easier to govern.

All the roads in Europe lead to Rome, the hub of a network with many ramifications that reached every corner of the Empire. Starting in 312BC and and over the course of more than 700 years, the Romans built more than 100,000 kilometers of roads. They were traveled on by legions and members of different orders and merchants, and transported different fashions and artistic currents. The Romans not only built the first highways, but used them to create the first idea of Europe. 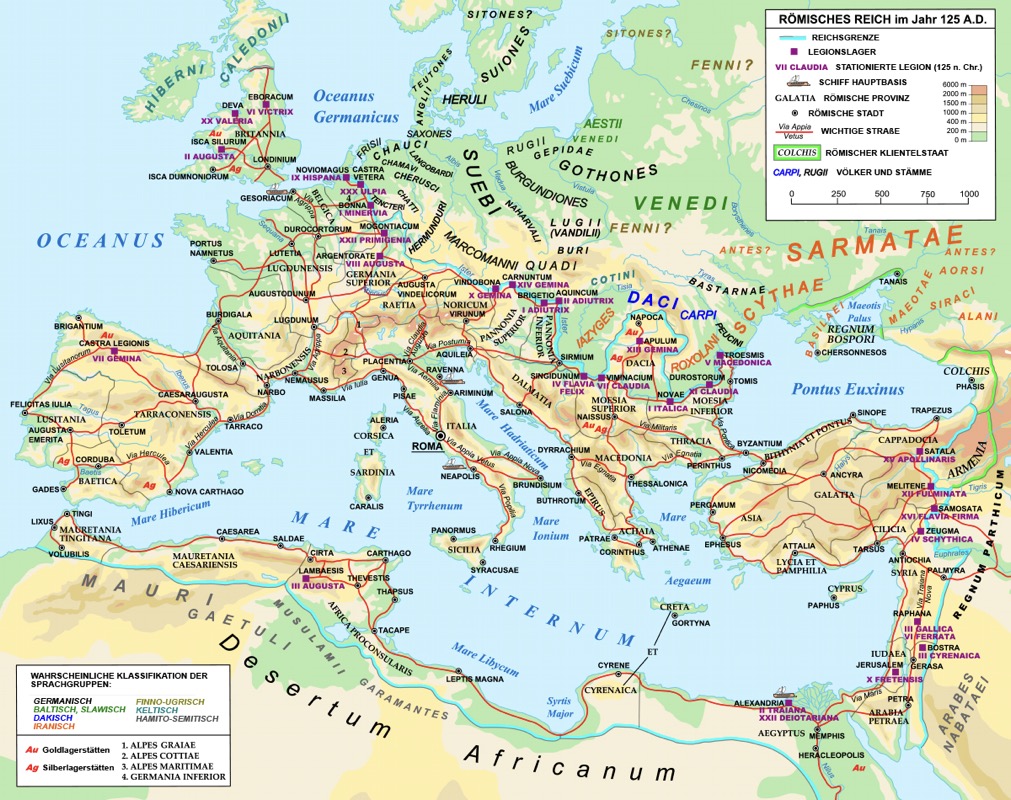 In his recent essay The Europeans, historian Orlando Figes examines this thesis from a more modern point of view. Based on the lives of three artists, he tells how the railroad impacted 19th-century Europe, facilitating travel and the exchange of ideas, initiating a revolution that was both industrial and cultural. As the author explains, “it allowed them the discover in works of art their own European-ness, the values and ideals that they shared with other European peoples, above and beyond their nationality.” And that’s what a road is about, whether it be of asphalt, stone or iron: about bringing different peoples together, about sharing ideas and values. About creating community.