It never fails: with every kilometer driven, our tires take a beating. But this inevitable process of deterioration can be accelerated by other factors such as:

. Driving along mountain roads or roads in poor condition.

But even if we’re more careful when the rubber meets the road, after a certain number of kilometers or amount of time, tires must be changed. The result: more than 1 billion used tires in the world each year, according to the World Business Council for Sustainable Development.

It’s a real environmental problem if we take into account that, according to TNU (Used Tire Treatment), a tire takes more than 1,000 years to decompose.

The problem is especially severe in countries where there is little recycling of tires. In the case of Mexico, more than 40 million tons are discarded each year, of which only 10% are reused. The rest end up at garbage dumps, on streets and in rivers. But with legislation  approved by the government several years ago, the Secretariat of the Environment and Natural Resources hopes to increase the amount of tires recycled annually to more than 14 million tons in coming years.

Things are very different in the United States, where close to 90% of the unused tires are recycled.

In Spain, the TNU recovered 83,816 tons of this material in 2019. In terms of sustainability and care for the environment, TNU estimates that this has made it possible to keep more than 3.4 billion tons of  CO2 out of the atmosphere, in addition to saving more than 1.097 billion liters of petroleum and 91.694 billion liters of water.

The components (rubber, textile fiber and steel) of more than 40% of all those tires are put to other uses, among them: 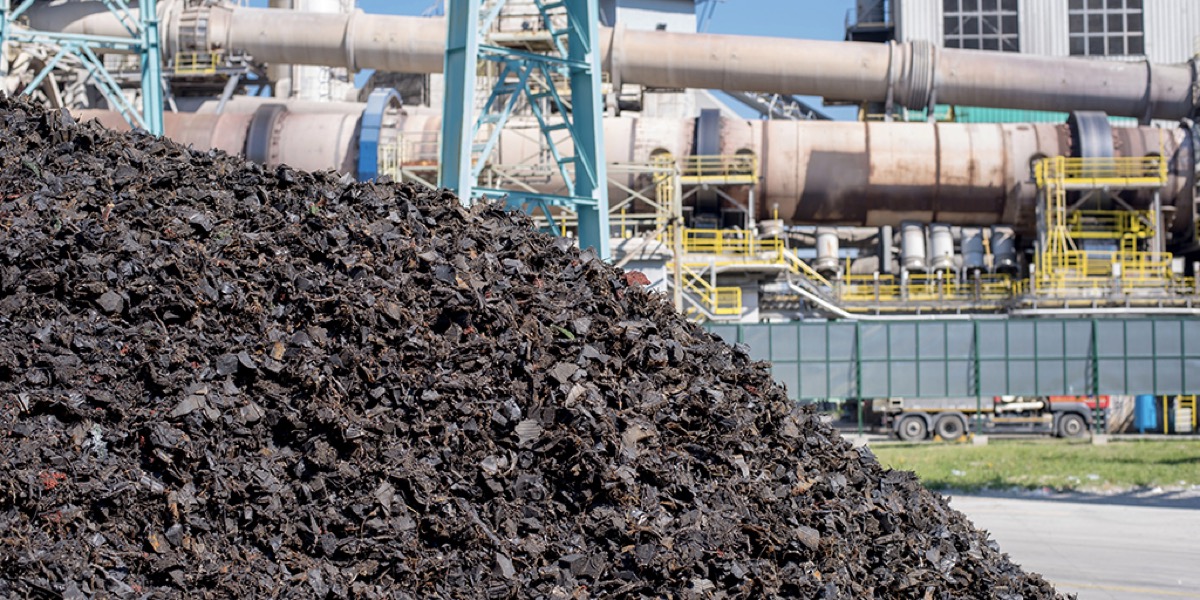 . Asphalt. In recent years there has been an increase in the use of asphalt manufactured from a combination of the dust of rubber with other materials, due to the resulting high resistance it provides. Another of its big advantages is its capacity to absorb noise. Some studies calculate that by using this new asphalt, noise reduction generated by traffic could be between 3 and 5 decibels lower.

. Pavements for children’s parks and for  sports surfaces. Much of the ground at children’s recreational areas is made from recycled rubber, precisely for its elasticity and ability to cushion a child who falls (though this has nothing to do with the parks we played on decades ago). 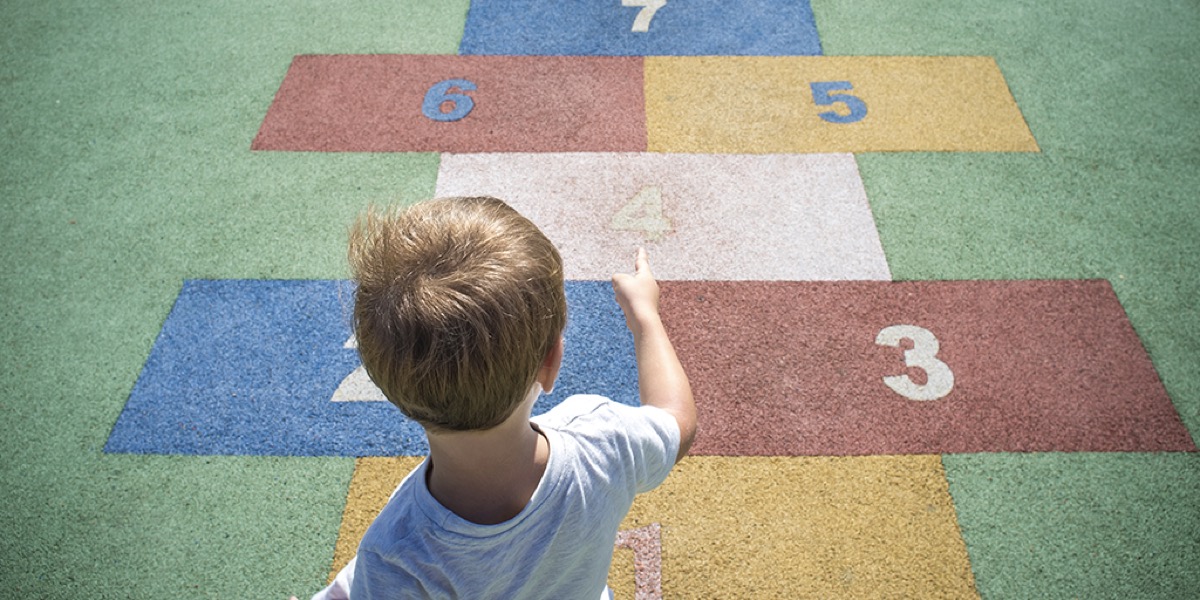 . Fuel. The high amount of heat that tires give out has led the cement industry to use them for fuel to form cement clinker. According to the European Commission, the use of this kind of residuals as fuel for cement factories is an efficient practice that reduces CO2 emissions and energy costs and provides an environmentally correct solution for residuals.

. Soles of shoes. Some years ago the Malaysian company Green Rubber Inc. patented a process called DeLink, which permits the devulcanization of used rubber. Thus the material from old tires can be reused to manufacture products like the soles of shoes. Brands like Timberland have already incorporated it into some of their collections, based on studies like that by Malcolm Pirnie, according to which the use of 4.5 kilos of recycled rubber instead of virgin rubber can save the atmosphere up to 37.2 litres of CO2 emissions. 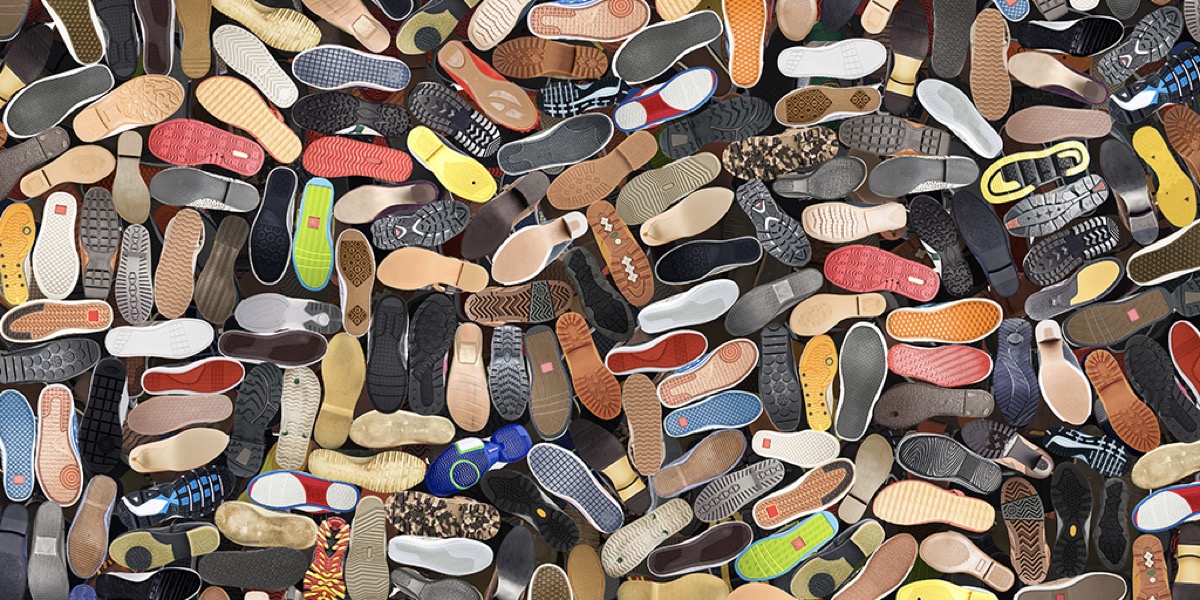 . Artificial grass. If you play football on fields of artificial turf, or you have someone at home who does this, you’ve almost certainly found mountains of small black balls stuck to your boots. They’re made from recycled rubber. These kinds of fields duplicate the conditions of a natural grass surface and reduce the number of injuries to the players, and so they’re more comfortable to play on than earth. 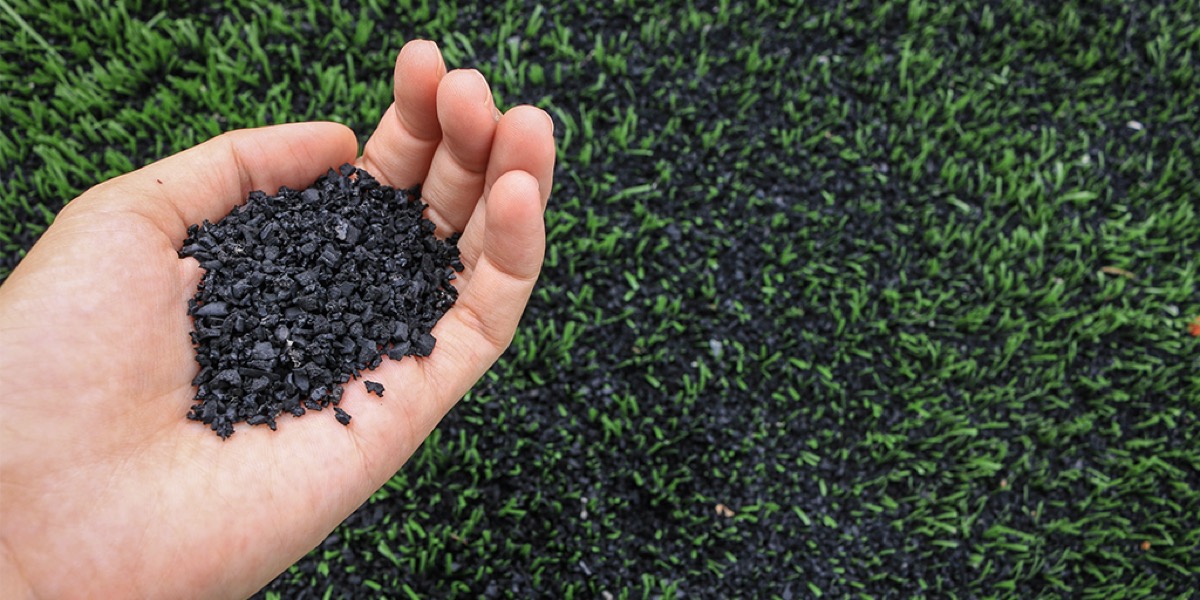 . Roofing. Besides surfaces and soles, the rubber from tires can be found on the roofs of some buildings. The tiles manufactured from this product are lighter than traditional ones of ceramic or cement, in addition to having other properties, such as being waterproof and resistant to cold and all kinds of inclement weather. 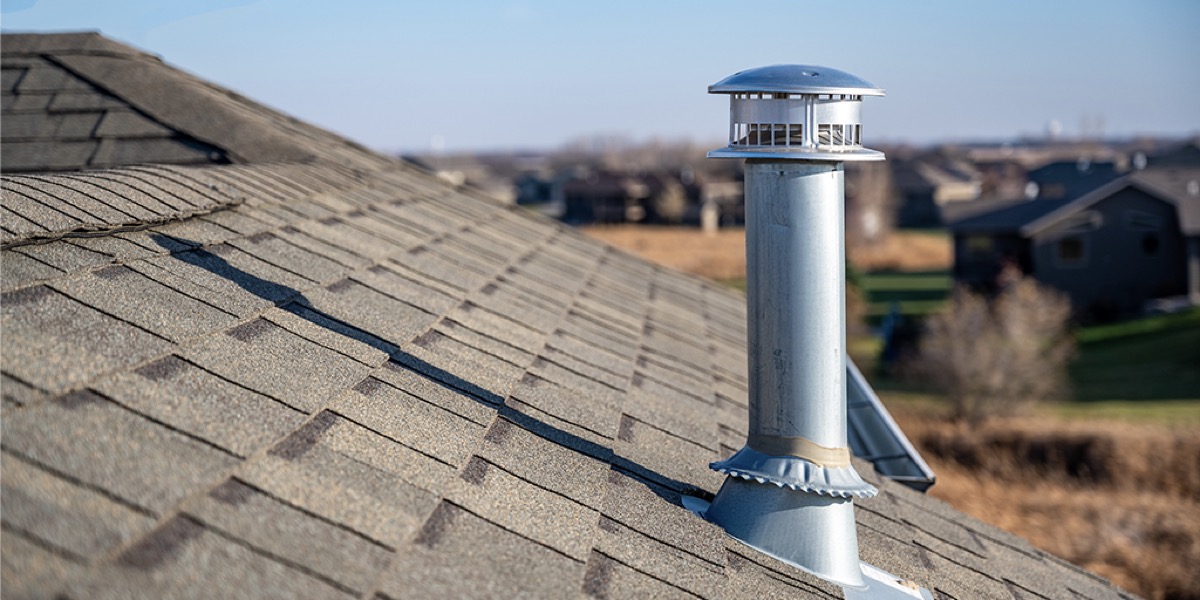 . Guard rails. Guard rails covered with rubber have a double advantage. On the one hand, in addition to helping prevent vehicles from leaving the road, they can absorb a large part of any impact. And by covering them, they prevent some of the serious accidents that result from conventional guard rails and plague cyclists and motorcyclists.