In the beginning, perfecting car-racing video games depended on observing cars. Today it’s the opposite. Autonomous cars need places in which to develop their artificial intelligence: closed circuits to learn to read a partly hidden traffic sign, or to spot a zebra crossing that’s been erased by the passage of time. Projects like DeepDrive allow engineers who are working on the driverless cars of the future to train these cars in simulated and virtual surroundings.

Three years ago, the people at DeepDrive realized that there already existed complex virtual highways, unexplored roads, kilometers of bits to be traversed. And they went  to the world of video games. Titles like Grand Theft Auto V, which replicates the complex urban network of Los Angeles with surprising realism, can provide a fabulous training ground for different artificial intelligences. 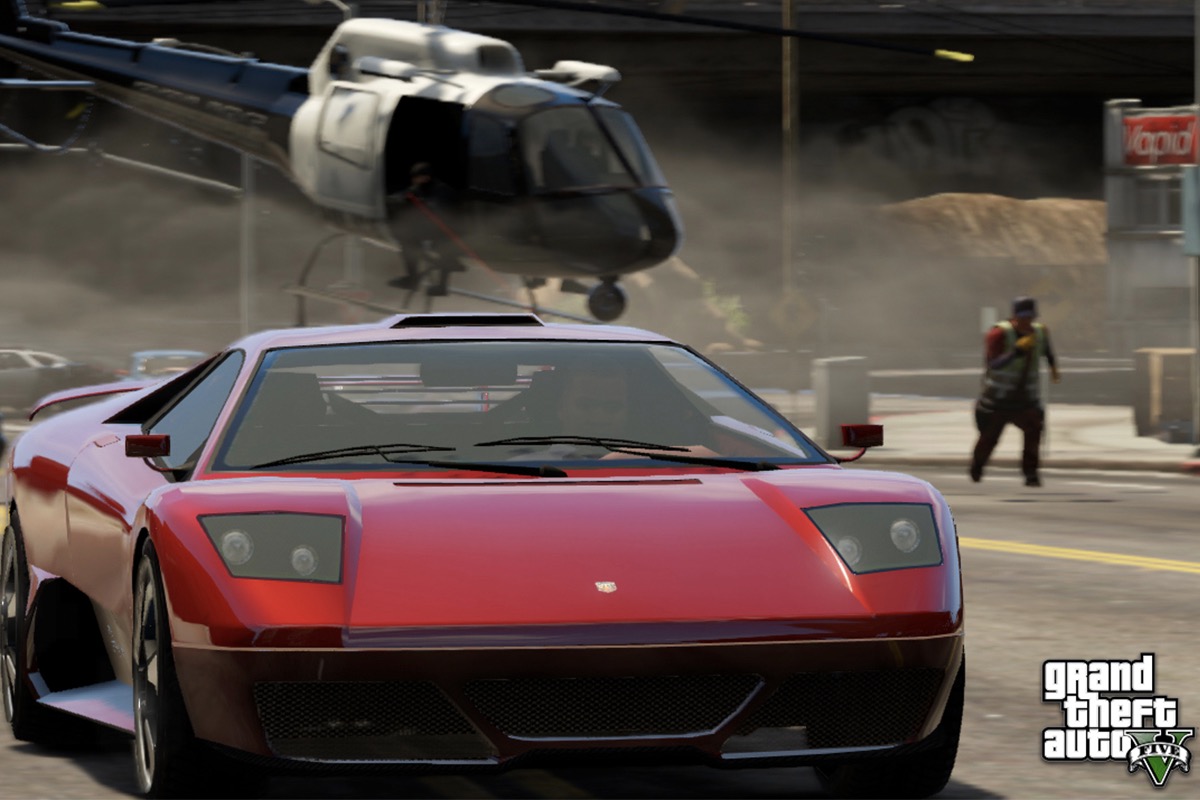 In Rockstar, the realism is so great that the signs, traffic lights and virtual cyclists can feed the voracious appetite for data of these training systems. Here there is day and night, rain and light, moments when the setting sun blinds us, or a pedestrian unexpectedly crosses the road where he shouldn’t. And this complex realism makes it an excellent setting for programming –not just for gamers but for all manner of AI.

They’ve also used games of a more cartoonish style, like the mythic Mario Kart. This title from Nintendo may not provide great realism: Wario’s Gold Mine certainly isn’t very similar to Madrid’s M-30 ring road on a Monday morning (thank goodness). But this circuit is realistic when it comes to placing dozens of unpredictable vehicles on a highway. 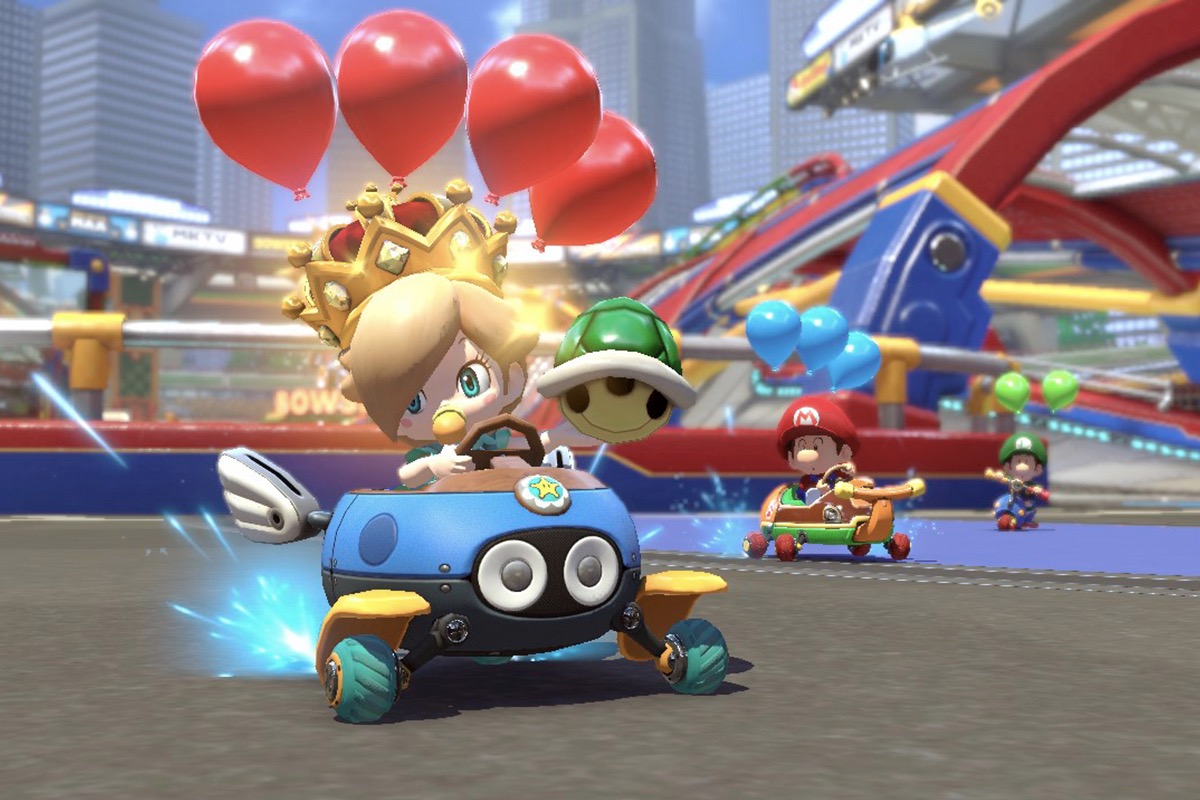 DeepDrive is not the only platform that uses games to train its different AI. The Universe firm does the same thing. Indeed, its OpenSource condition has meant that both tools can be integrated in one.

This has also allowed artificial intelligence to travel in the opposite direction. An adolescent programmer has taken advantage of this to take the artificial intelligence software and create a “mod” for GTA. That way, games are a little easier. The player assures us that no matter how fast his car has to run away from the police or chase another vehicle, it never crashes. It’s good to know this, although drivers of autonomous cars don’t have to try it in real life.