It was Elon Musk himself who announced the news on Twitter:

Teslas will soon talk to people if you want. This is real. pic.twitter.com/8AJdERX5qa

Tesla cars will be able to speak. Specifically, the Model 3, which appears in the video and says: “Well don’t just stand there staring, hop in!” The founder of the company proudly showed off his vehicles’ new skill.

With this short video, Musk once more generated expectation about his automobiles. On the flip side, there were many doubts about this new function.

First of all, how useful is it? In theory, the ‘talking’ model of the Teslas might be related to a requirement made last June by the European Union: so as to avoid running over people who don’t hear them, all electric cars must emit noises to warn of their presence when they are moving at less than 20 kilometers per hour. 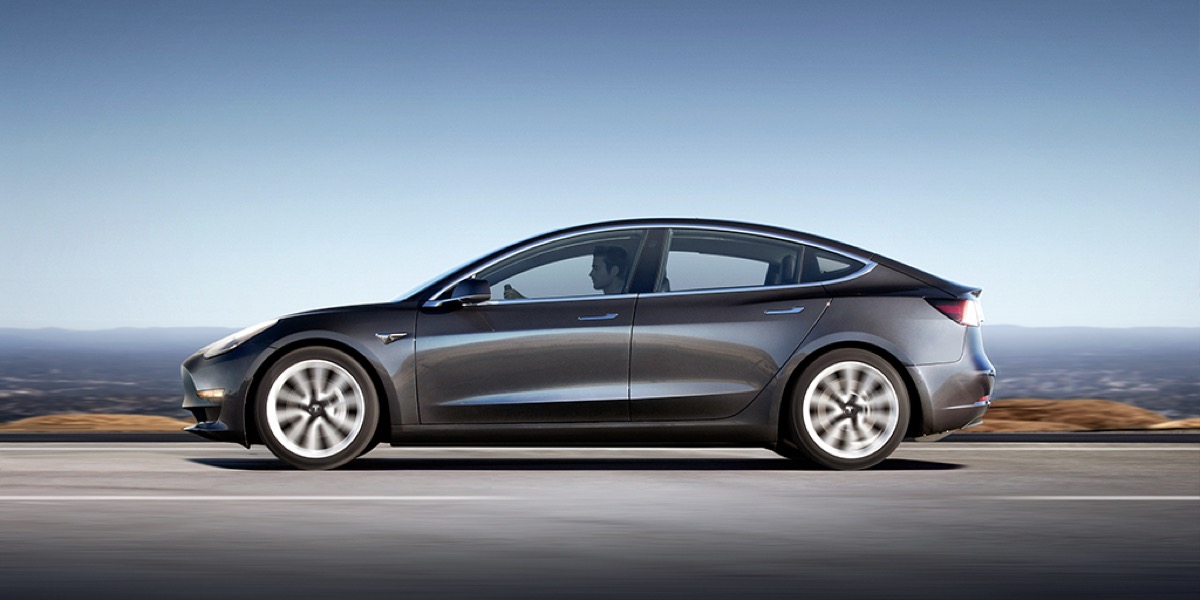 Nevertheless, as pointed out by Xataka, this new rule requires that the sounds must be those of a car, to make it easier for pedestrians to recognize them. This same website points to what happened  with Jaguar, whose engineers had to stop trying to recreate a sound of a spacecraft: pedestrians looked up into the sky instead of toward the road.

So, discounting that reason, another explanation for loquacious Tesla cars might be this: the safety of the vehicle itself. Musk himself took to Twitter to answer a driver who asked whether the talking function might be part of a security system:

“No doubt about it!! This will cause great confusion among thieves,” he joked. 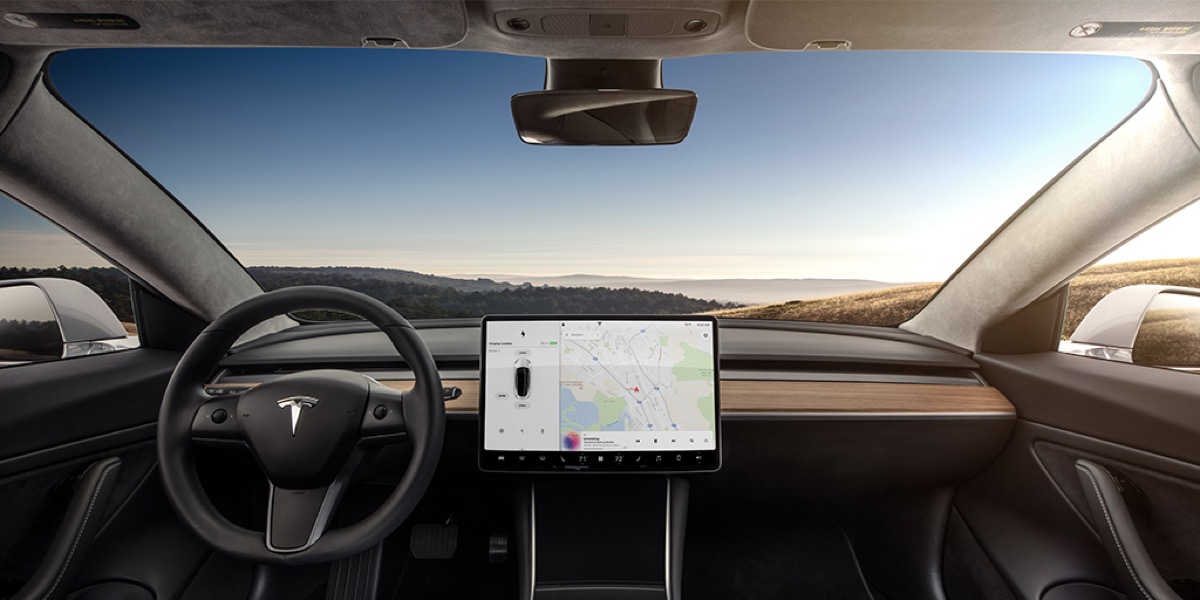 For The Verge, talking cars might be part of the Tesla plan to make its cars into a kind of autonomous taxi fleet so that their owners could reap a profit off them when they are not being used. The automobiles themselves would be in charge of inviting pedestrians to use them by shouting something like, “Hey! Why don’t you get in?”

Although taking account some of the other new proposals from Tesla, including the app that lets the car break wind (including the possibility of customizing the sound of the flatulence), maybe usefulness is not a priority in this kind of extra functions.