We’re driving along when, as if previously rehearsed, the brake lights of the cars ahead of us all light up. We too slow down, knowing that a few metres ahead there is a radar to detect speeding. When we reach it, we’re safely under the speed limit. Mission accomplished! Now we can step on the accelerator again.

This scene is repeated continually on our highways. But soon all this could change because of something called TruCAM II, what’s been described as the most powerful radar on the market.

The Tradesegur company unveiled it during the last edition of the International Safe and Sustainable Mobility Exhibition (TRAFIC), held in Madrid.

At just 21 centimetres in length and 37 in height, and weighing less  than 1.6 kilos, TruCAM II is easy for traffic police to handle and practically invisible to drivers. It can detect excessive speed at a distance of 1.2 kilometres in both directions along a road. 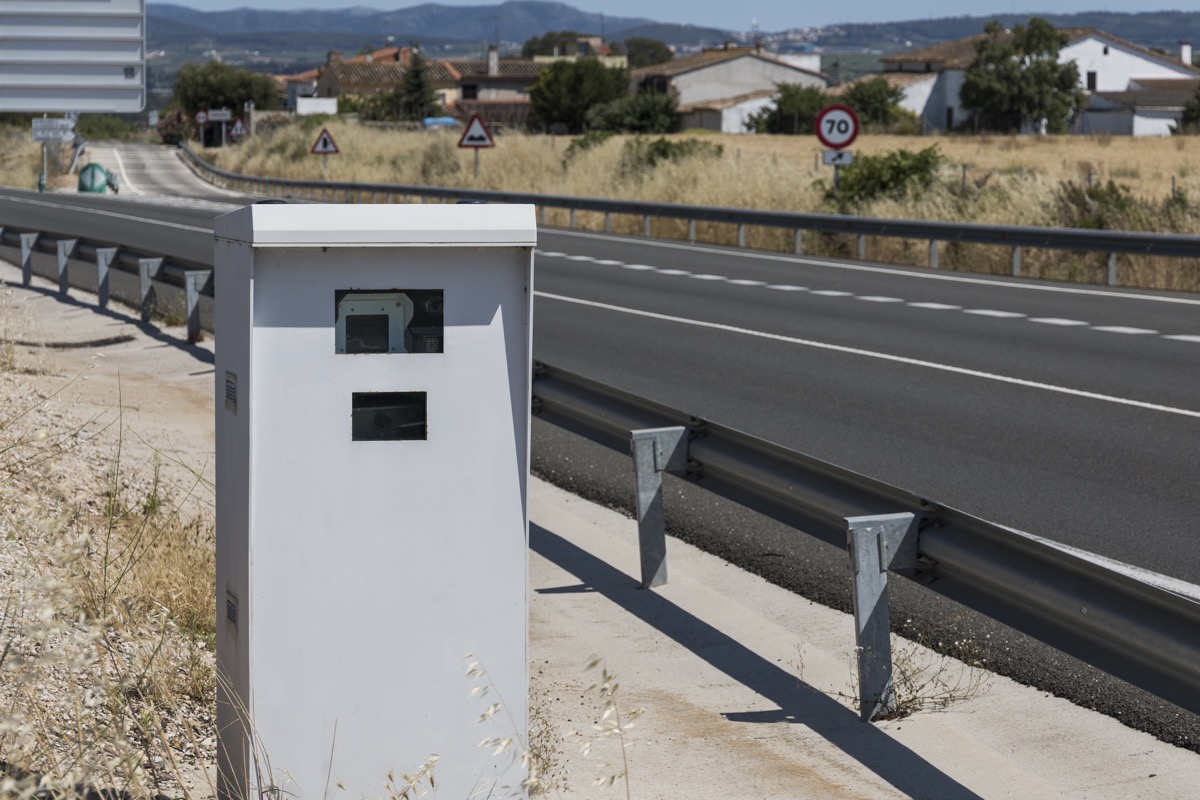 This small device thus exceeds the range of the powerful Pegasus equipment that is usually found in the helicopters of the Directorate General of Traffic (DGT), which find and record images of infractions up to one kilometer away. In addition, the new radar TruCAM II is prepared to detect speeds of up to 320 km/hour.

Another of the advantages of this machine is its versatility, since it can be used from a fixed point (on a portico or a tripod, for example) or in movement: on a motorcycle or inside a police vehicle.

Tradesegur claims that once the device has satisfied standardisation processes, it will be on sale. The result? More than one driver will be cautious about speeding up once he has passed a radar. If not, TruCAM could quickly be on his trail… 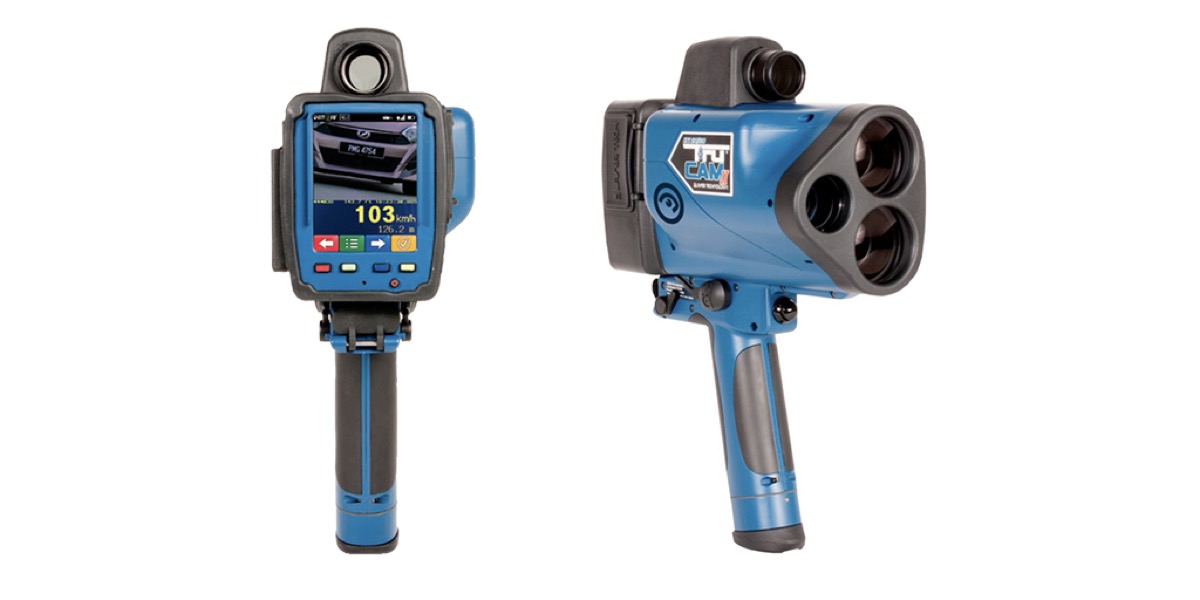