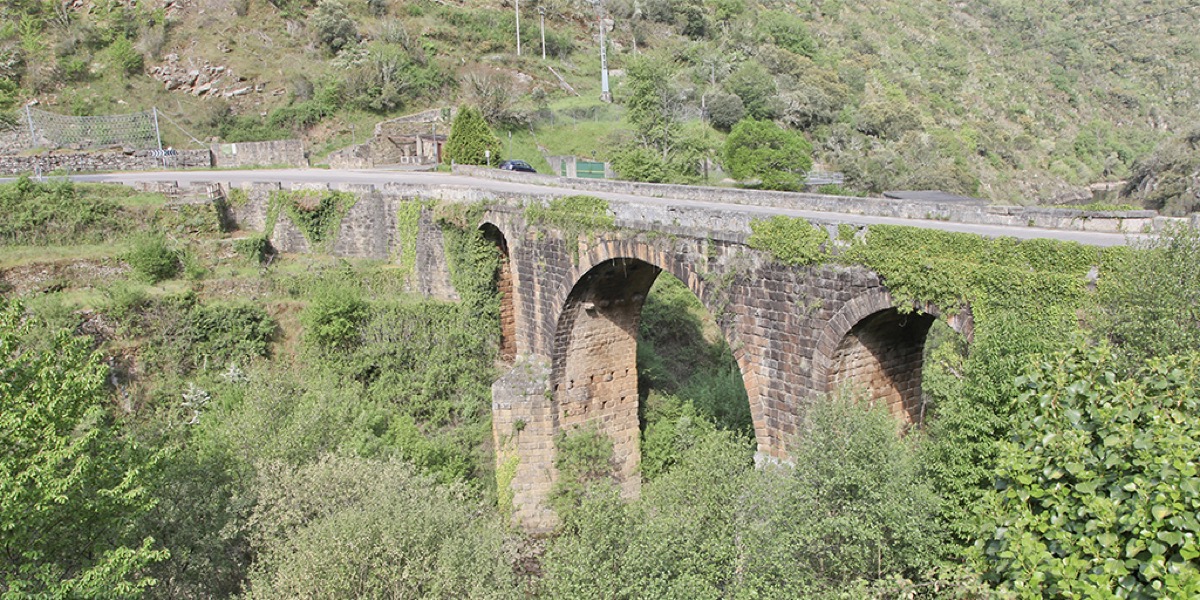 Maybe you’ve driven on a Roman road without knowing it

During the period of the Empire, the Romans launched an ambitious plan to build a communications network from the Atlantic Ocean to the Red Sea, and including the British Isles and the Back Sea. Most of these roads were still being used during the following millennium and even longer. Some are still used today. 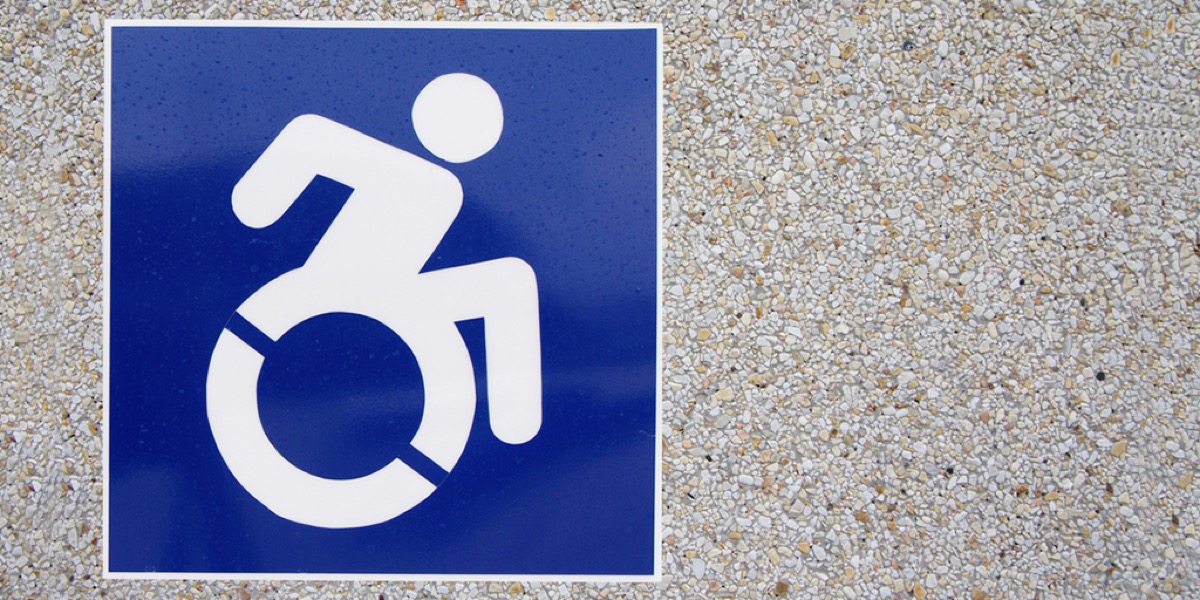 Wheelchairs: improving the pavements to avoid the street

A person in a wheelchair is a pedestrian but can travel in the street in the direction of automobile traffic. Some associations are now demanding accessibility improvements in pavements so that nobody will have to “place their life at risk” 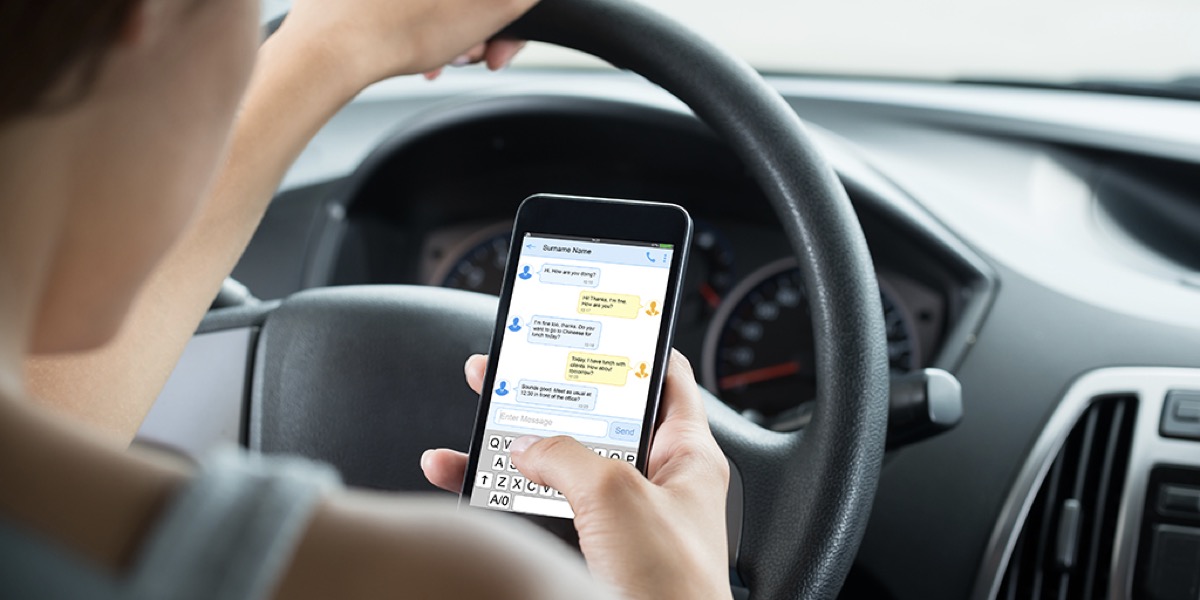 Turn off your cell phone, enjoy the driving

Using a cell phone while driving increases by four the chance of an accident. There’s nothing so important that it can’t wait 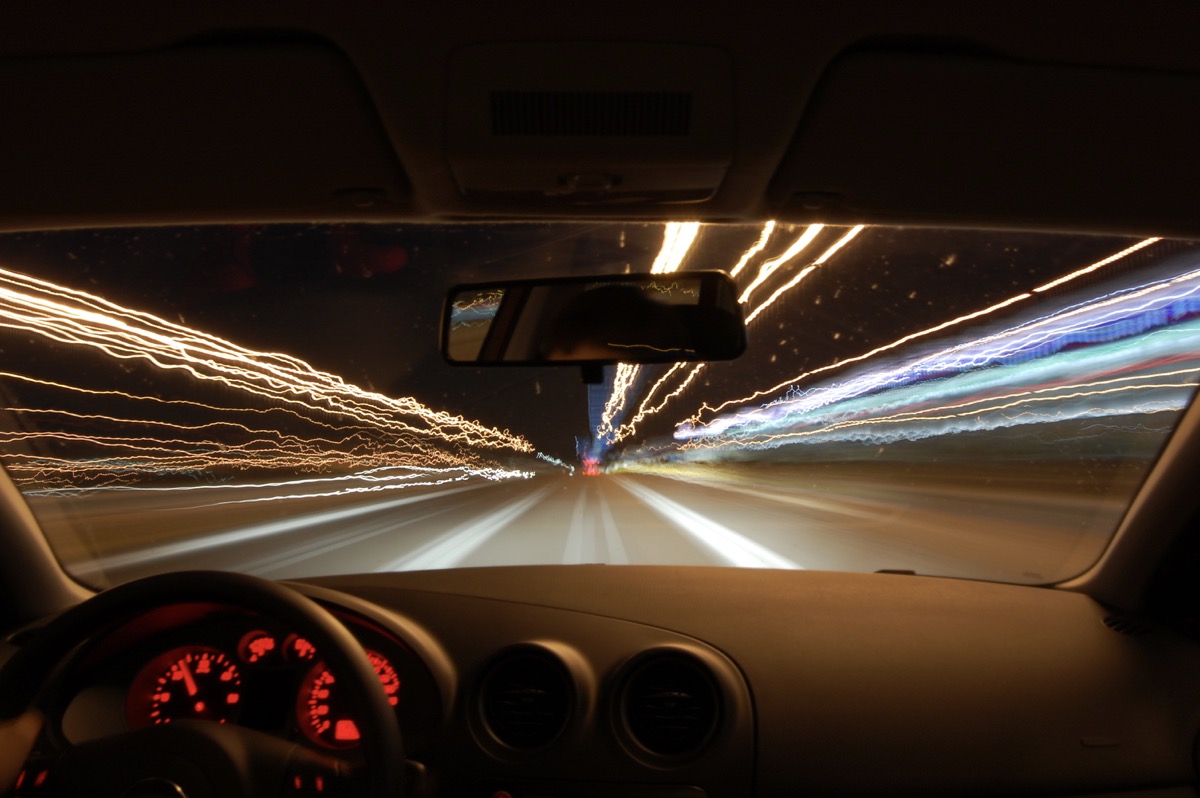 Ten tips for being a better driver

Let’s pay attention to these ten bits of advice that are perhaps reiterative but can lead to more efficient driving… Are you sure you follow them all? 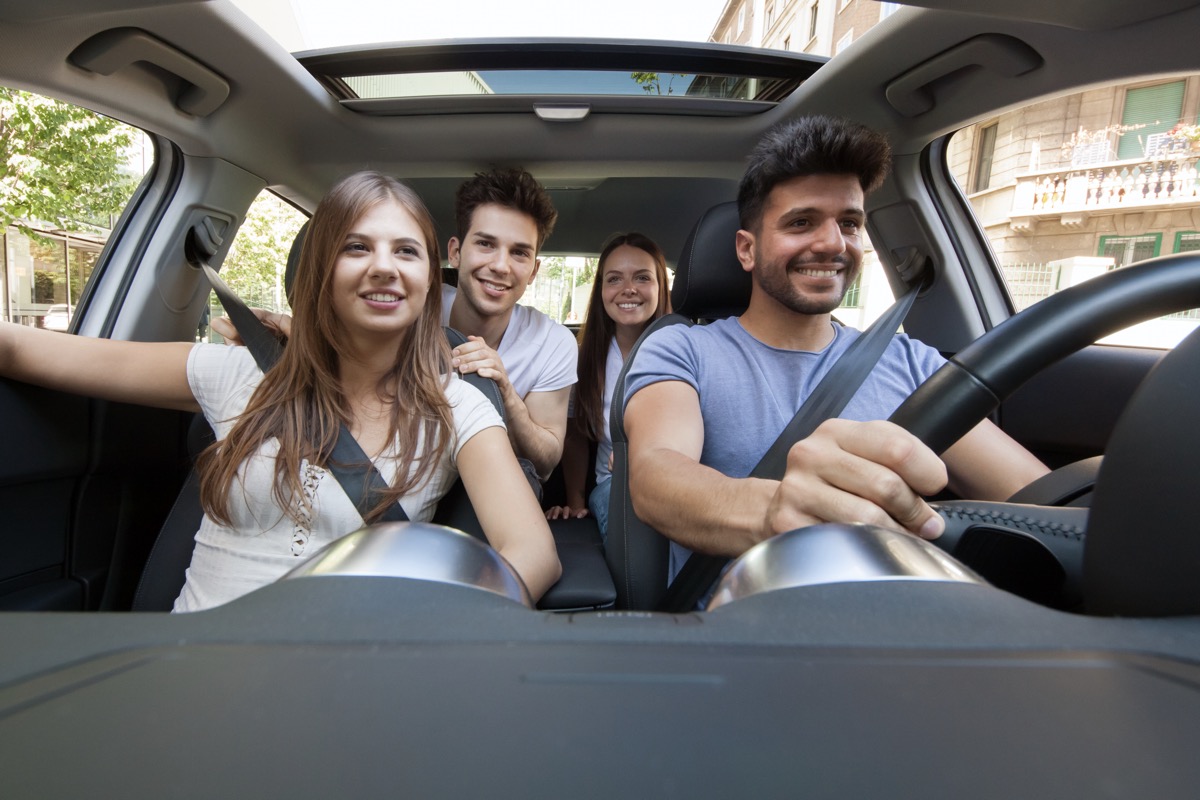 Car-sharing: toward a new paradigm

Car-sharing platforms have shown that the reasons are economic and environmental: there is a change in mentality toward doing things together and thus promoting a more sustainable kind of urban mobility. 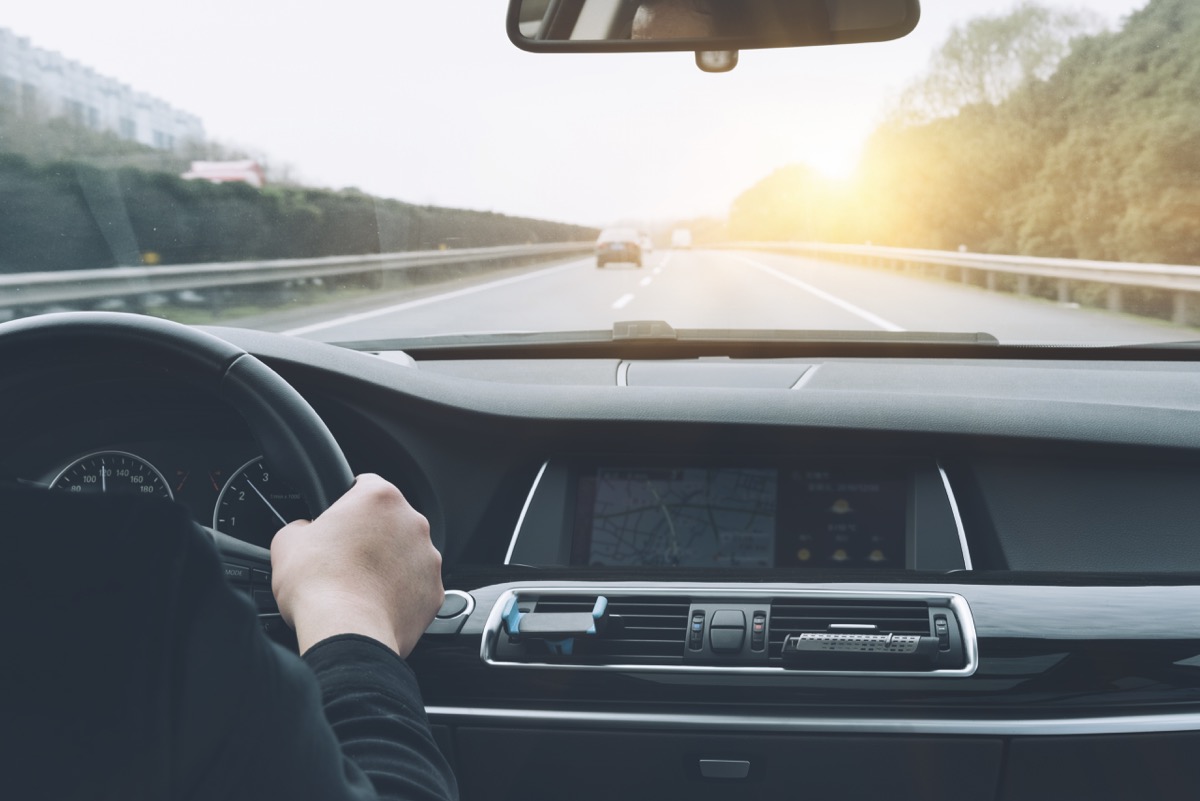 Taking into account the things that can happen in a vehicle, it’s essential to have sharp reflexes and pay attention to our body before grabbing the steering wheel.

Do you want to receive all the news in the magazine?