Electricity made car engines silent. For many people, this was one more benefit of electric engines. Their presence on the streets not only helps reduce air pollution but also noise.

But when it comes to road safety, that advantage can become a danger. When a car moves at around 20 km/hour, the sound of tires meeting the road and the air produces enough sound to be heard by pedestrians. But when it moves at lower speeds, it may not be heard, and this can be dangerous.

For this reason, since 2019 European norms require that manufacturers include an Acoustic Vehicle Alerting System (AVAS).

This new legislation dictates that AVAS systems must be automatically activated when the vehicles starts moving, when they drive at under 20 km/h, or when they move in reverse. The sound should be greater than 56 decibels but no more than 75, the usual noise level of combustion engines. In addition, it should be capable of duplicating the sounds of variations in velocity of the vehicle, just as occurs with other kinds of motors. 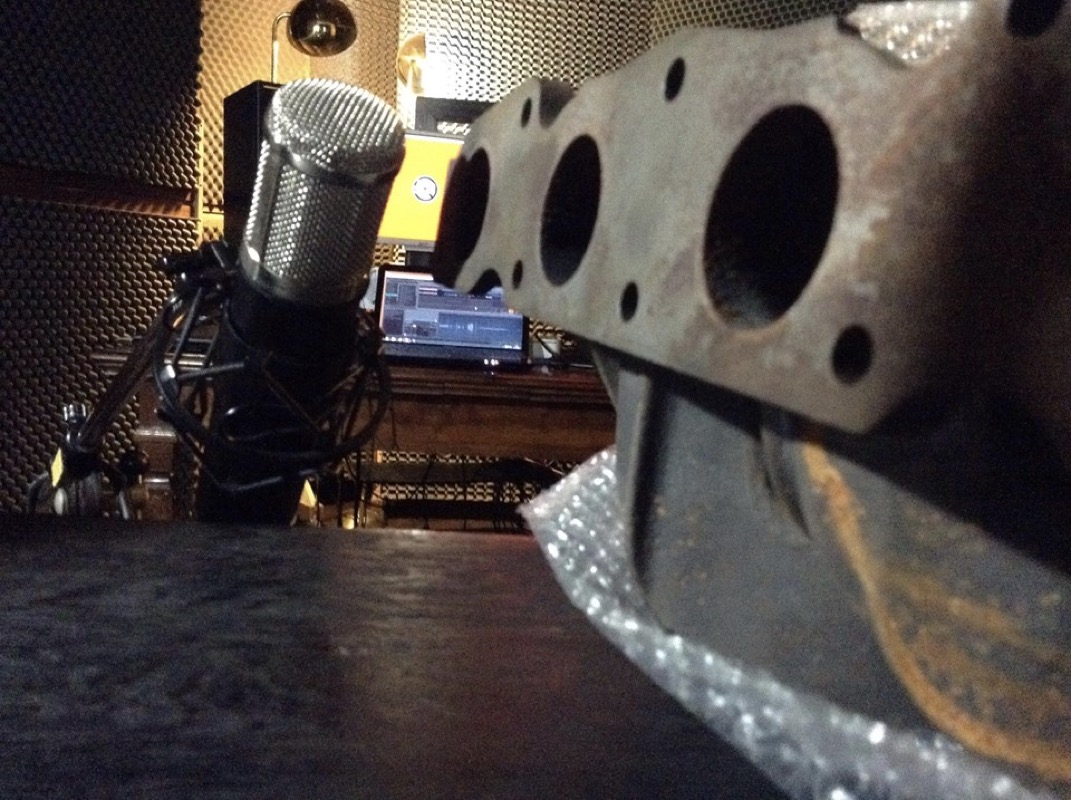 When it comes to complying with these new norms, the automobile manufacturers have their own sound designers. At some firms, especially with high-end automobiles, the work of these professionals has been crucial in establishing the identity of the brand. They have designed the mythic sound of an idling motorcycle or the sound of an accelerating Ferrari.

But if to date their work had been ‘disguising’ the sound of an engine, now, with these electric cars, the main task is to create new sounds for their motors.

One of these composers is Andrea Cera, an Italian. Beside having released to records and organized a number of musical installations in places like the Pompidou Center in Paris, Cera has collaborated in creating sounds for motors. 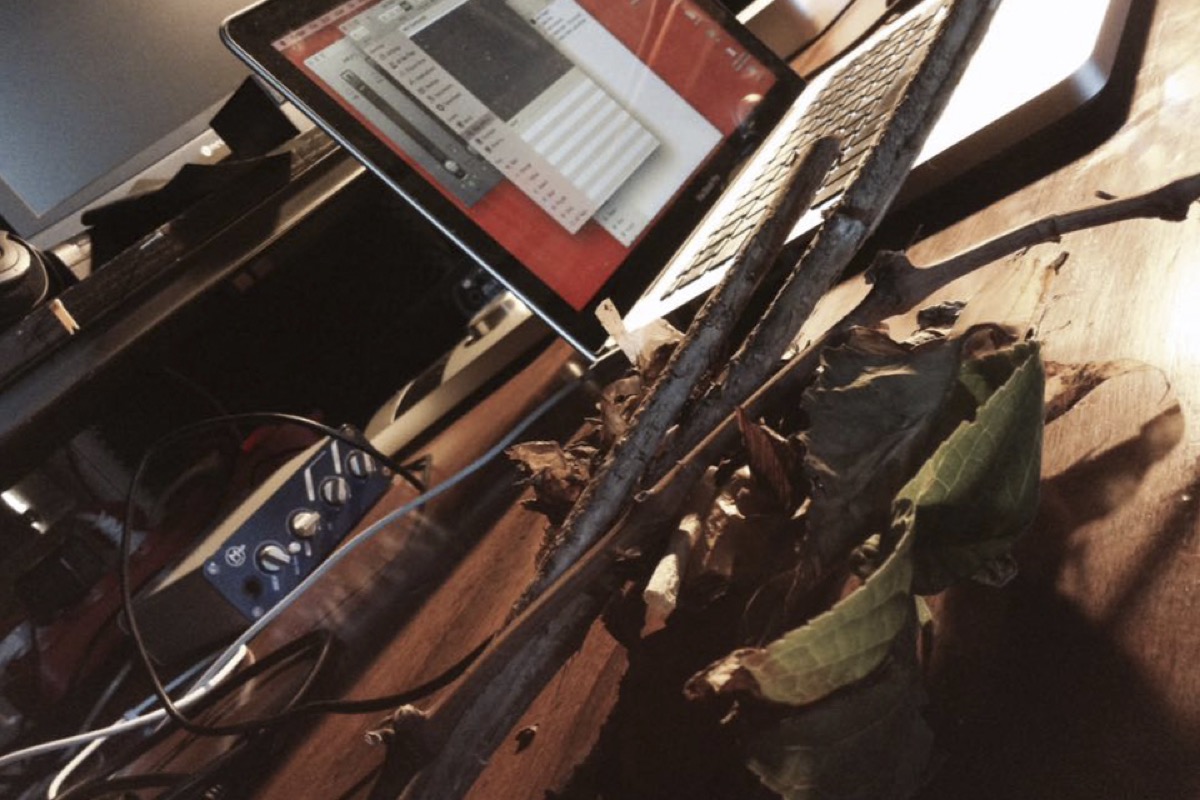 Specifically, for the Renault Symbioz, a sedan prototype for which he composed a snappy but sober sound. “When the car is moving,” he says, “it’s a hybrid of electrical components and turbine-sounding elements, like an internal combustion engine at low speeds.”

By contrast, when the car is stationary and the engine idling, it emits repetitive sounds: “They are very smooth and short. They create a kind of Morse code.”

Andrea Cera’s main job has been to advise the team of engineers of the French manufacturer. It has taken them almost two years to compose this ‘music.’

That time was necessary for the sounds to be totally coherent, something similar to what a musician seeks when recording a CD. “The musicality in motors should be limited to the timbre,” he explains. The sounds of an electric car should be subtle, he adds: not intrusive while at the same time achieving their principal objective, which is to warn pedestrians and cyclists. At the same time, these warnings should have a very important design component, one that contributes to the image of the brand.

But how does someone become a motor sound composer? In the case of Cera, his vocation came as a child. “In the town where I lived there was a competition for souped-up engines,” he recalls now. “I learned how to recognize the different local drivers by the sound of their cars and the way they drove. It was fascinating to listen to how the timbre of a motor changes drastically when the car accelerates or de-accelerates.”