When we see a traffic safety campaign on television, we usually think it’s directed toward adults. But several years ago, in 2007 and 2008, the Antena 3 channel in Spain began broadcasting a cartoon series titled Luz verde (“Green Light”) as part of its Ponle freno (“Put on the Brakes”) programme. In it, a female traffic officer, aided by a flying traffic light, teaches schoolchildren the basic driving norms, road safety and how to prevent accidents in cities and on highways. The series was aimed at children up to age 8, and tried to get them to understand that avoiding accidents was not just the responsibility of adults but something where the kids have an important role.

“The series wasn’t directly commissioned by the Directorate General for Traffic (DGT) but was a proposal we made to them and of which they highly approved,” explains Tony Albert, CEO of Motion Pictures, the producer of Green Light, as this cartoon series is called outside of Spain. “In fact, the material they were using at the time was also cartoons, but very old. We proposed a series in 3D and HD so they could bring their presentations up to date, and they found this very interesting.” The DGT ordered 60,000 ‘Green Light’ DVDs from the producer to distribute in schools where they were going to talk about road safety, a purchase that covered part of the production costs. 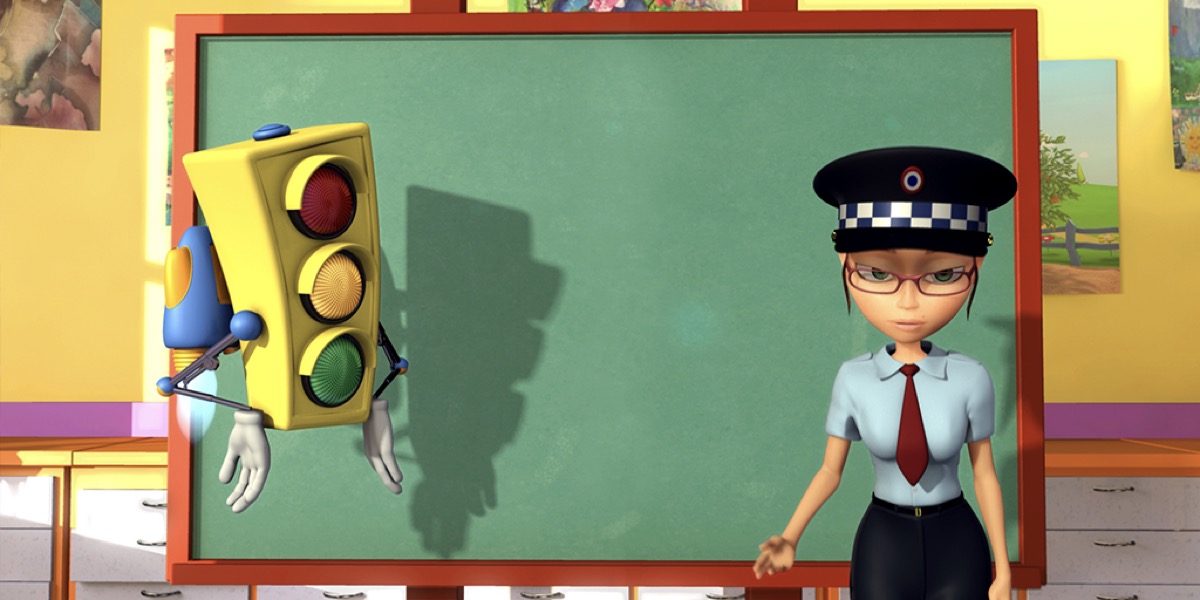 The lack of information and knowledge about the basic rules of road safety is responsible for a large part of the accidents that children suffer each year. According to data from the DGT, in 2018 they caused the deaths of 25 children up to the age of 14, in city streets and on interurban roads. Most of these kids were passengers in the cars that had accidents, but a significant number were pedestrians. While these statistics are declining, it is still necessary to bring road safety education to schools and homes so that the children can learn how to avoid accidents.

Green Light consisted of 26 five-minute episodes. Motion Pictures says their series was aimed at “helping kids understand the negative consequences of not following road safety norms, but we wanted to do this from a positive perspective, with examples of how things should be done correctly.” In fact, the aim was to make the littlest ones aware  of the problem. Thus, by means of what happens to two children called Víctor and Carla, that lady agent and Lucio, the helpful traffic light, explain to their students such important subjects as traffic signals, the need for wearing seatbelts, how to get out of a car without the danger of being run over, or how to safely ride a bike, among others. 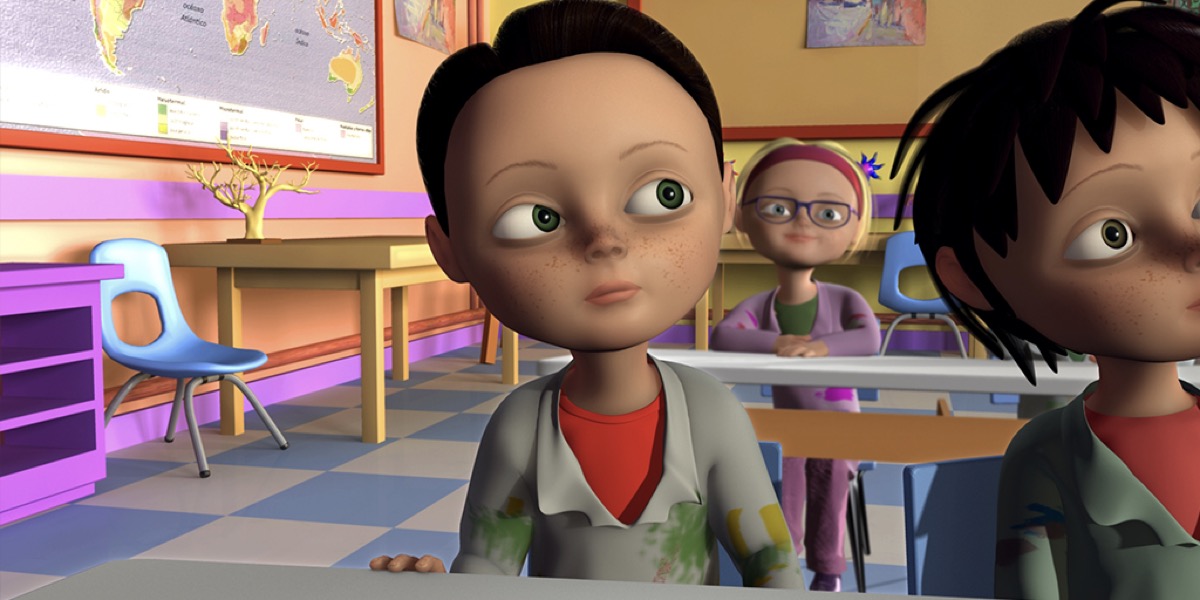 The production company also says that the aim was “to offer information to children so that they can understand the  traffic signs and the rules on our streets. We don’t want them to always depend on their parents for protection, because sometimes even their parents don’t know the basic rules of road safety. And most important: we want the kids to enjoy watching our programme.”

One of the reasons for addressing such a young audience is that, at this age, educational series like Green Light are more attractive to them. “I think that for adolescents you can offer a cartoon product, but dressed up with other techniques like virtual reality, augmented reality, or a videogame, where they can learn in a more entertaining way in line with their age,” explains Tony Albert. 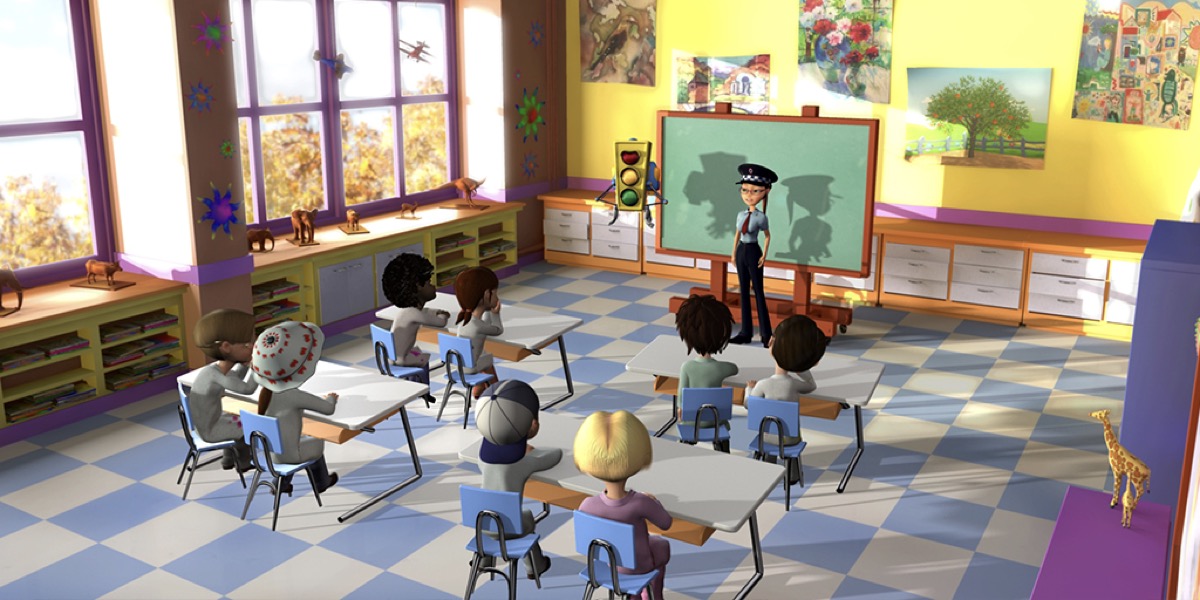 At present the series is no longer being broadcast in Spain, but it has received wide distribution in Latin America (Mexico, Brazil, Argentina…), and in Europe (France, Italy, Portugal, Sweden…), the Middle East, Canada, the United States and Thailand, among many other places.

“We’ve received a multitude of messages on our social networks from different groups congratulating us for the series, and in 2010 we even won the Zapping Television Prize for the best cartoon series,” says Albert.Because education –as we’ve already said– doesn’t have to be in conflict with entertainment.