Electric vehicles are the future of public and private transportation. With its clean, efficient and safety, electricity is the energy source with the greatest chances to replace fossil fuels. That’s why there is now a significant increase in their manufacture and the support they find from the authorities. 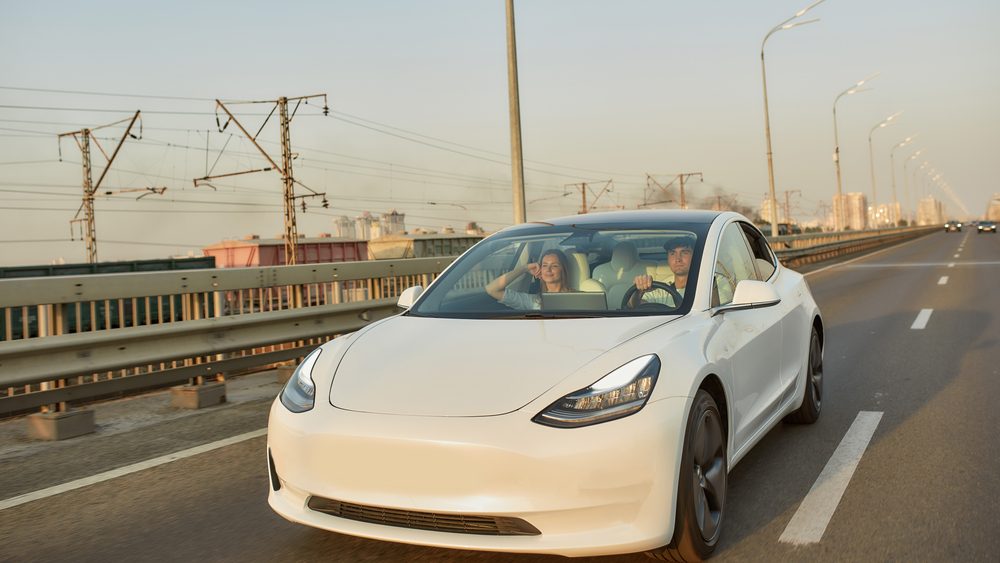 But their development in recent years, along with what seems like the historic moment for adopting their technology, has changed things, at least in the European Union and the United States. The increased autonomy of electric vehicles, the most recent systems of rapid re-charging, and more points for doing so, now make these automobiles a valid option for travel. 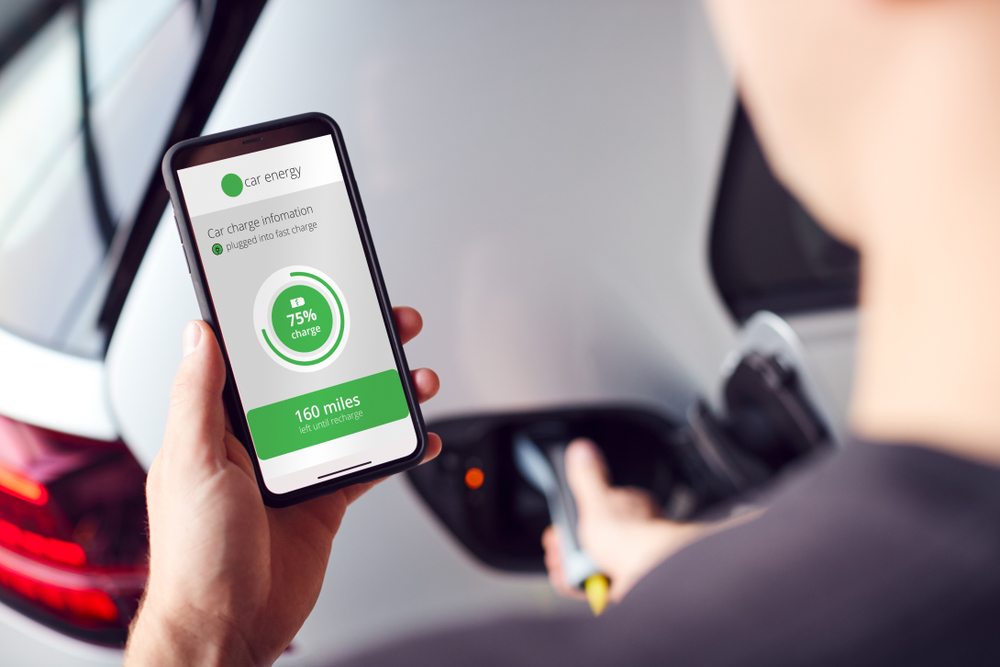 An ounce of prevention…

Nevertheless, when it comes time to plan a (long) trip in an electric vehicle, there are several questions to consider. The first and most obvious is to check that the battery is sufficiently charged. Obviously, the best thing would be at 100%: that way we avoid any problems and can reach the next charging point as planned.

It’s also important to calculate the number of battery recharging points that will be necessary to reach our destination. What’s the real autonomy of the vehicle? To determine this, we must take into account different factors like the amount of baggage we’re carrying, the kind of terrain we will be crossing, the number of passengers, and the kind of weather we anticipate during the trip.

As for planning the stops for recharging the battery, there are a number of apps that allow us to check out the number of such stops in our area. There are applications like Electromaps –which shows the available points at service stations, shopping centers, hotels and repair places– or Chargemap, which is among the most complete in Europe. With regard to Spain, applications like Electro EMT, from the Madrid Municipal Transport Company, show the locations of recharging points managed by the EMT.

Naturally, another of the basic apps for planning a long trip in an electric vehicle is Google Maps: beside offering information  about electric charging points, it makes it possible to plan the itinerary and know the state of traffic in real time and the best routes to follow. 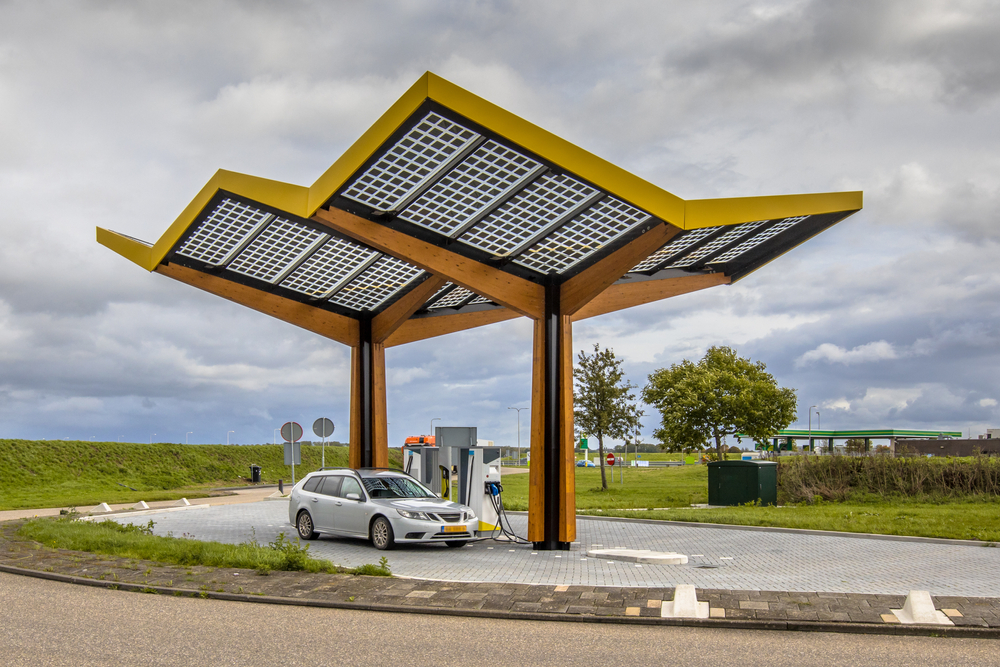 When getting behind the wheel

The way we drive also affects the performance of the recharging. Controlling that foot on the gas pedal is one of the best ways to guarantee that we’re saving the most electricity possible. Uneven driving considerably affects how long the battery will last, so it is recommended that we not brake suddenly, and that we try to keep the speed down whenever possible. We have an ally in the systems of regenerative braking, which transform into electricity the kinetic energy produced by that braking.

Other factors, like the air conditioning or heating, also affect the length of the battery charge. For this reason, it’s a good idea to limit their use as much as possible, and when they are used, always be aware of the extra electricity they use.

Taking all this into account, it’s more than possible to make a long trip in an electric car. In fact, in 2017 the members of the Global EVRT initiative decided to demonstrate that electric vehicle technology and the existing European structures made this possible. To that end, they used electric vehicles (a Tesla Model S and a Renault Zoe) to cover more than 6,500 kilometers in 16 days. They went from London to Paris and passed through Madrid, Milan, Zagreb, Munich, Berlin and Brussels, clearly demonstrating that electric vehicles are not only the future of transportation and trips by highway, but that with each passing day they are becoming the present.