How to become a better driver? This is doubtless one of the biggest questions when getting behind the wheel. And it’s not just a question of saving money but of polluting less. The Institute for the Diversification and Saving of Energy (IDAE in Spanish), the General Directorate of Traffic (DGT) and other organizations suggest some keys to become a better driver. Let’s pay attention to these ten bits of advice that are perhaps reiterative but can lead to more efficient driving… Are you sure you follow them all?

1.- Don’t accelerate too much when putting the car in motion. Why? Because it’s not necessary. It uses fuel needlessly. Nowadays, the electronic functions of the car do the job better than that heavy foot on the accelerator of the old days.

2.- First gear is for setting off… After a few metres, you can shift into second and everything will go fine.

4.- Is it true that lower or higher gears use more fuel? Yes. If you use high gears with low rpm, you’re saving money. But be careful. If that’s not possible… that’s what the low gears are for. Do what the car’s motor seems to be asking you to do.

5.- Moderate your speed. Going all out, beside being a safety risk, shoots up energy spending. Forget about creating your version of Fast and Furious. In benefit of yourself, sustainability and the safety of everyone.

6.- Leave a safe distance between you and the vehicle ahead in case of the unexpected. Yes, there can be unexpected moments on the road, but if you respect the safety distances between your vehicle and the one ahead of you,  your driving will be safer and more efficient.

7.- The fewer the variations in your driving speed, the better. Do you drive at a constant speed, without too much braking or acceleration? Good. That’s what the experts recommend: as much as is possible, uniformity.

8.- Going up hills can be costly… Those experts say that when going up grades you should postpone the necessary downshifting and accelerate your car with caution. Said another way, don’t burn out the engine like the Bonanzamap. And for going down hills, use higher gears.

9.- And using the motor to do the braking –without stepping on the brake– as explained in driving schools? The DGT suggests: “When slowing down, take the foot off the accelerator and let the vehicle move while in gear. The engine will act as a brake and fuel consumption will be zero. If possible, stop without lowering the gear.” 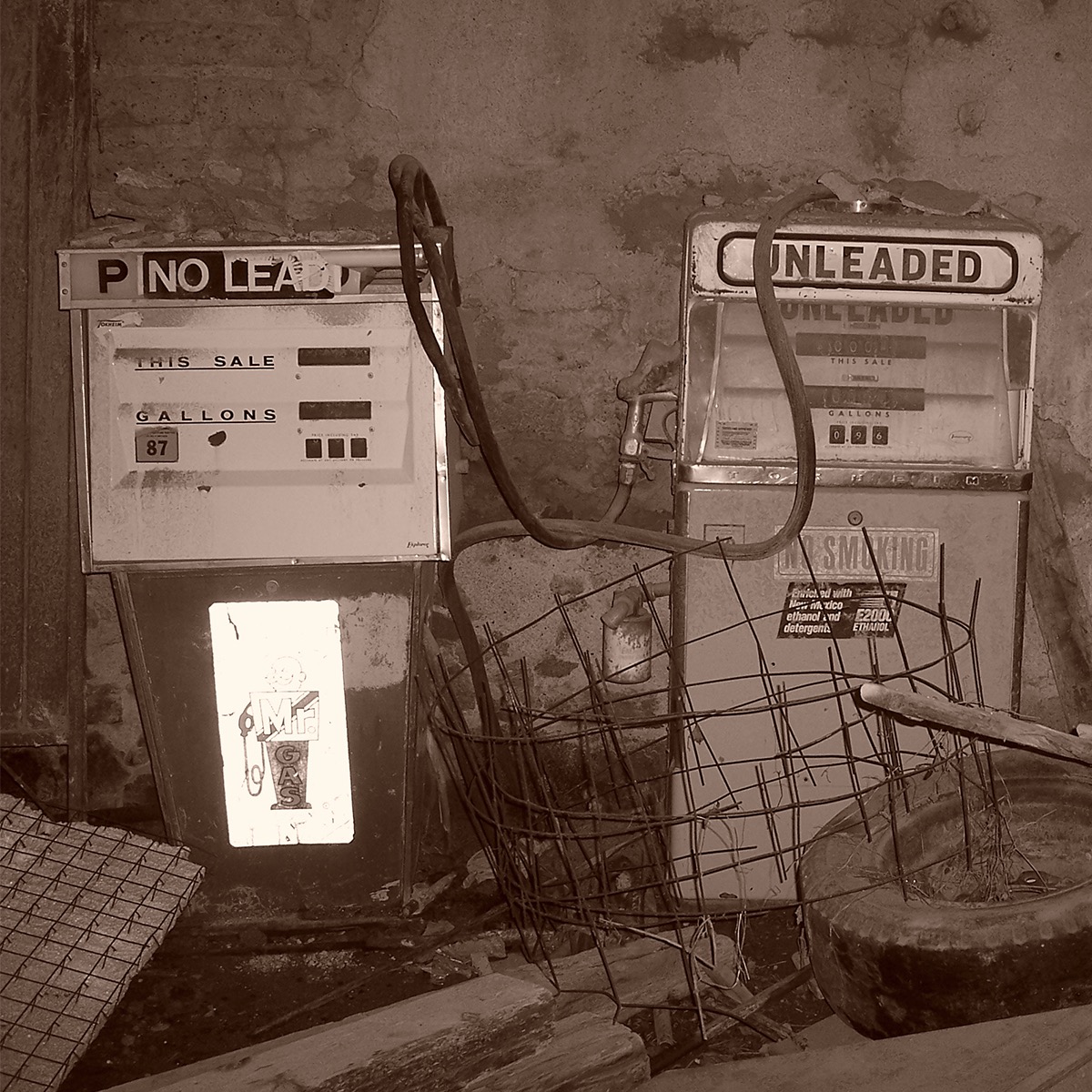 10.- Planning is fundamental. Don’t neglect the maintenance of you car, or how much traffic there is, or the condition of the road, and remember classic advice like closing the small windows or not travelling when overloaded. Naturally, the selection of a vehicle is important. At IDAE they say that “a car that’s been purchased for its efficiency can reduce CO2 emissions by as much as 50% when compared to an inefficient, inappropriate vehicle. (Over the course of its life, a medium-sized vehicle can emit more tan 30 tons of CO2). In addition, there will be a considerable saving in fuel costs and fewer contaminating emissions.”

Now you just have to enjoy the open road and be a better driver. Efficiently. Bon voyage!