For years now, rubber powder has been used to pave roads. The aim is to get highways that are more silent and safer but also more ecological.

One of the projects being carried out in this field is headed by Ana María Rodríguez Alloza, a researcher at the Universidad Politécnica in  Madrid. 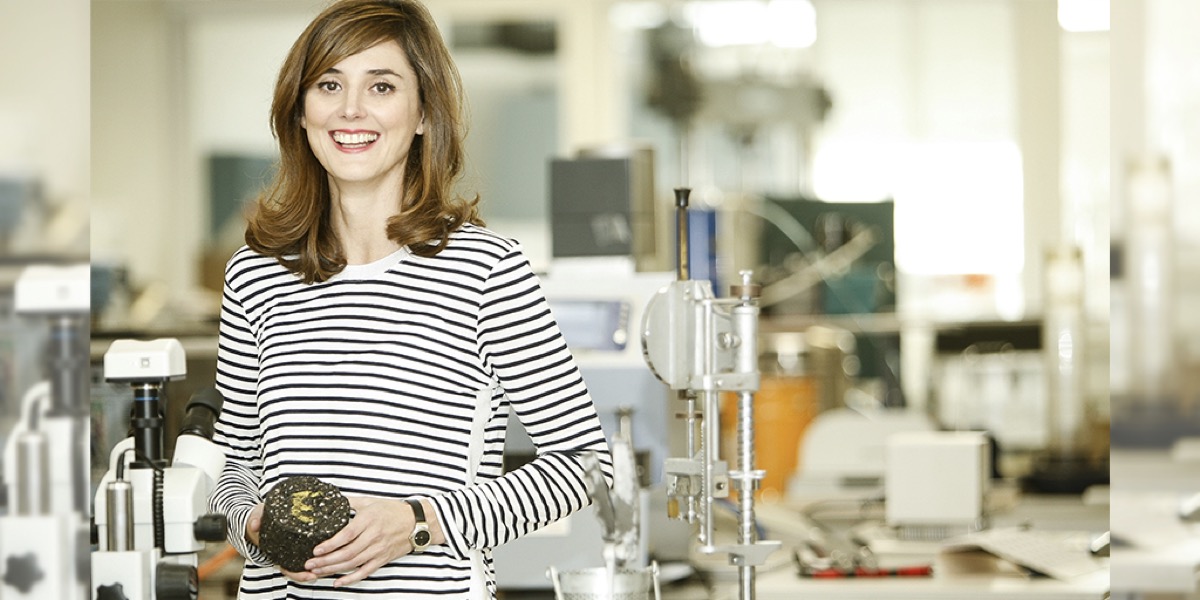 Her work has led to the creation of an asphalt that, for several reasons, has been described as ‘ecological’.

She explains the most obvious reason for the sustainability of the product: “By using waste products, these asphalt mixes, which contain rubber powder from tires at the end of their useful life [NFVU, in Spanish], save energy and natural resources.”

By reusing the bitumen in powder form that comes from these old tires, it is possible to dispose of tires that in Spain alone generate more than 300,000 tons of residuals each year. 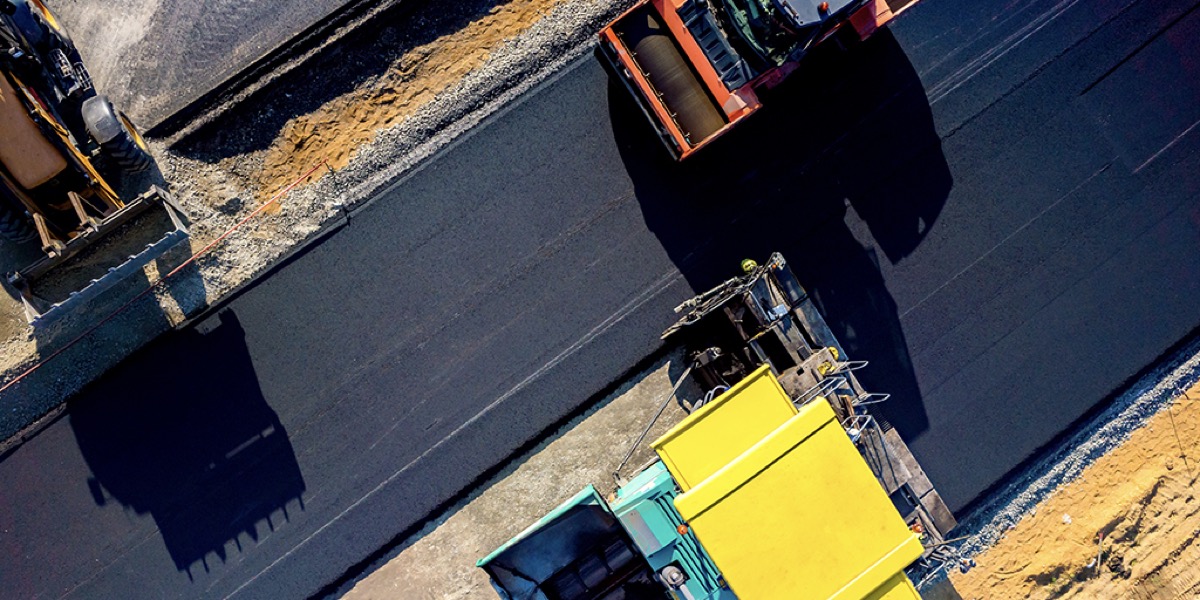 “By using waste products, these asphalt mixes, which contain rubber powder from tires at the end of their useful life, save energy and natural resources.”

“In addition, by using organic waxes, it is possible to reduce the viscosity of the binder and thus reduce the manufacturing temperature in the asphalt plant, the consumption of energy, and the resulting greenhouse gas emissions,” Rodríguez Alloza adds.

This researcher notes another, no less important advantage, one related to the health of the workers who carry out the asphalting process on roads: “This new technological solution also means improvement from the point of view of preventing labor risks, because it reduces the aerosols/vapors and polycyclic aromatic hydrocarbons (PAH), and also the intense heat that workers are exposed to.” 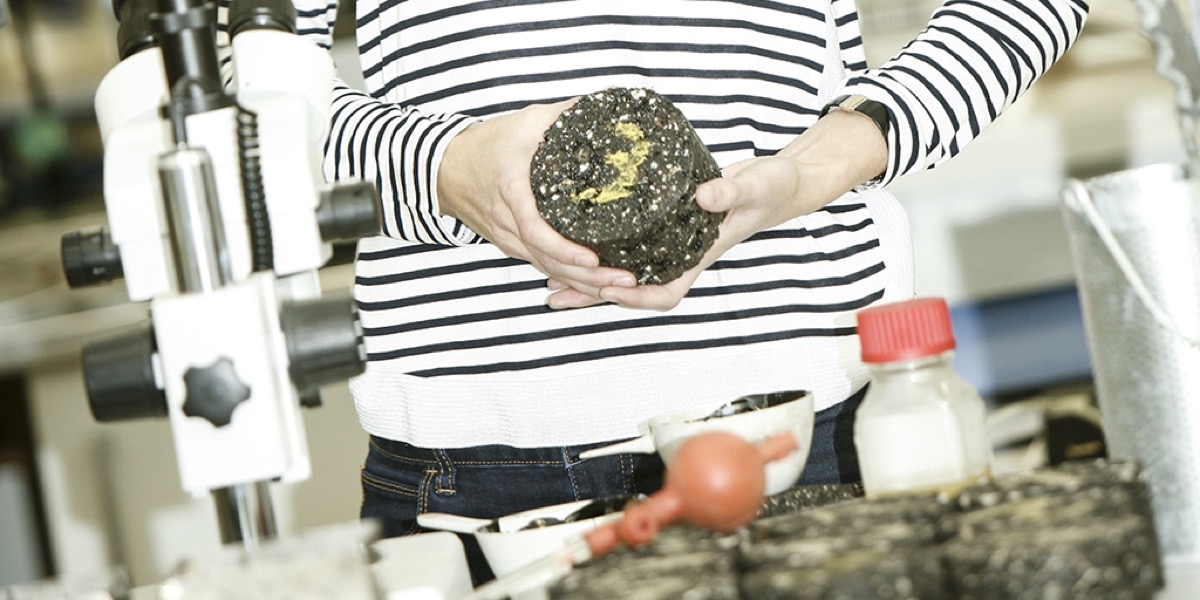 Likewise, the lower temperatures employed in its manufacture allows it to be maintained at a lower temperature during its transport to the highway to be paved, thus making it to transport over greater distances, with less aging of the binder. The researcher adds that this type of asphalt mixtures, beside contributing to the circular economy, makes the mix stronger and more durable.

For Rodríguez Alloza, these mixtures are especially appropriate for highways in countries with warm climates, such as Spain. The reason: “The deformities that tires produce on the pavement of roads are usually associated with relatively high temperatures. With this new technological solution, the resistance to these deformities is much better than in a conventional mix.” 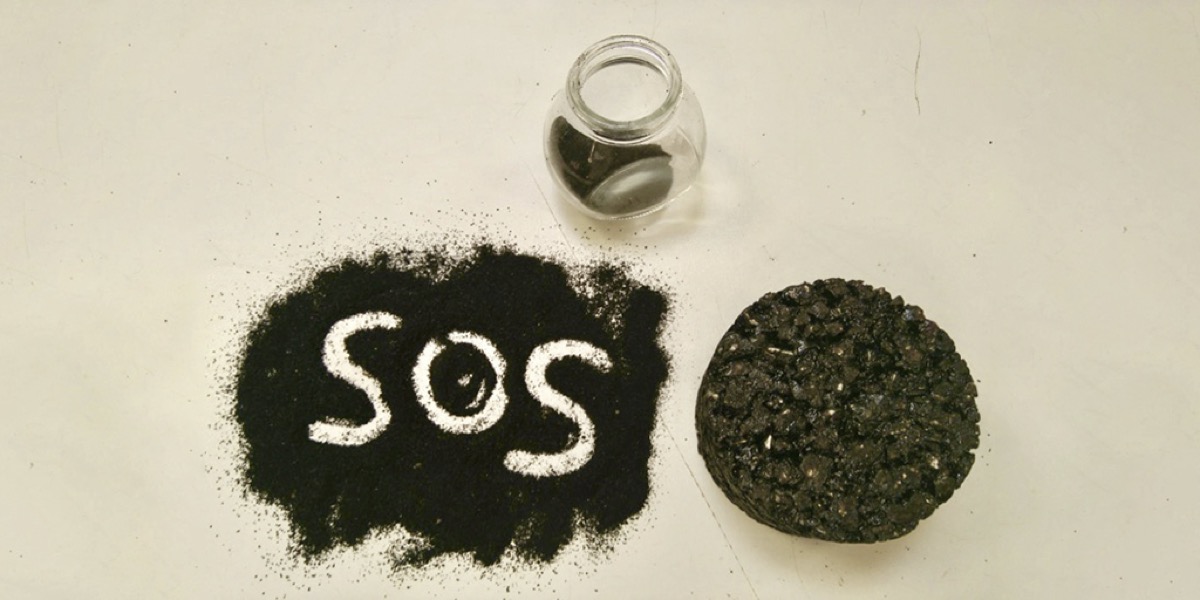 For the moment, the researcher says, several companies have expressed interest in using this technology: from an economic point of view it is competitive, and its use can be even more profitable in comparison with conventional mixes. Thus it’s possible that in the not too distant future our vehicles will drive over highways that are much more sustainable.