A few months ago, in the center of Madrid, there appeared a sign for a rather strange parking garage. It was purple instead of the normal blue, and was located not above an empty space but over a bank. It was not for parking cars but for people. This marketing move by the Cabify company pointed up an increasingly obvious problem: the space that large cities dedicate to parking cars is abusive. In Spain, more than 62% of the people think that too much space is dedicated to cars, according to a survey by the company. And this is not an isolated case, but a worldwide trend. 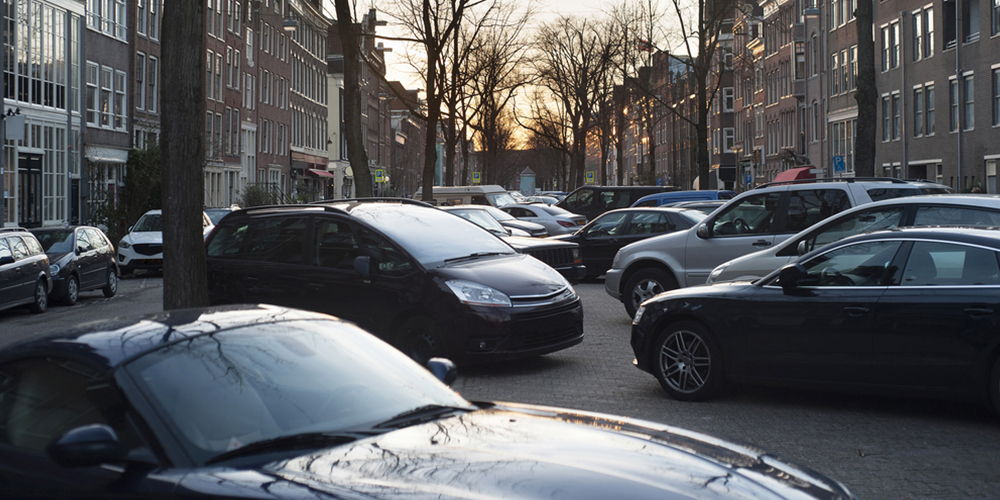 Throughout the 20th century, cities were transformed to make a place for a new protagonist: the automobile. But as the 21st century advances, this model seems more and more antiquated. It’s not so much a problem of the streets that cars traverse, especially the inter-urban roads, which reduce distances. Rather, it’s a problem of the sace that cars demand, especially in the cities, which is where we park them when they are not being used. In the United States, where private cars are especially numerous, there are a billion individual parking spaces, four for every car. Between 70% and 80% of the streets in large European cities are occupied by private vehicles, which in addition are parked 95% of the time. 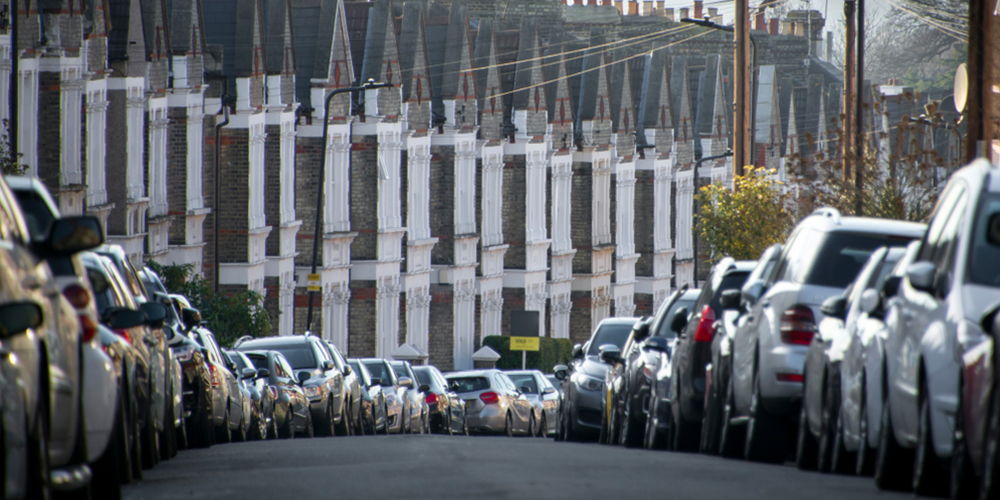 Parking doesn’t only entail space problems in the cities. Driving around looking for a parking space can occupy as much as 30% of the drivers at certain times of the day. On average, a car can spend around 20 minutes looking for a place. This means more traffic, more contamination and more bother for drivers.

Some cities have decided to attack the problem at its roots by limiting even more the space used for parking. The most notable example is Oslo, which in 1917 decided to eliminate all the parking places in its historic downtown area. Of course it was working from a favorable situation: only 12% of the residents owned cars. Other cities, like Amsterdam and London, have chosen to heavily tax city parking spaces in an effort to greatly discourage the use of cars. 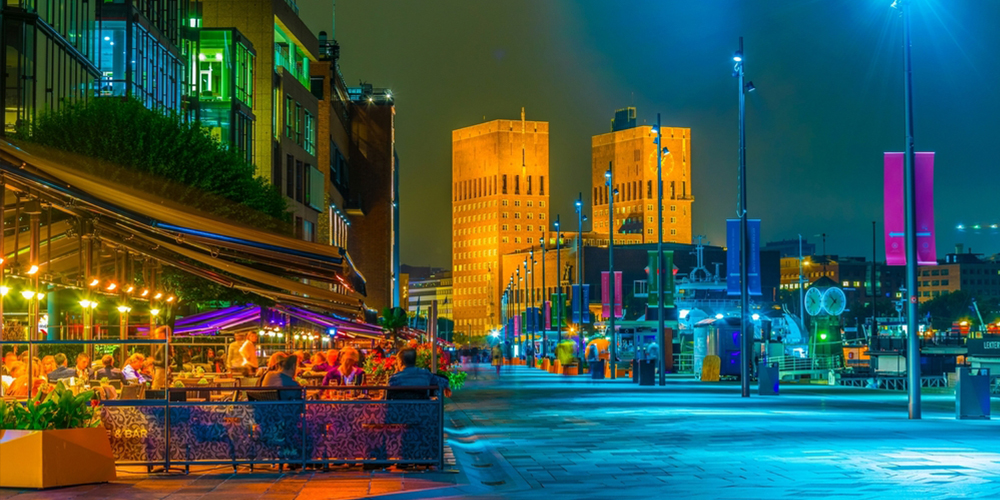 Nevertheless, in the long run it appears that the problem may be resolved not so much by what city halls do as by the habits of drivers.   A recent report from the Rocky Mountain Institute claims that the era of private automobiles may end within a decade as networks of shared vehicles, electric and maybe even autonomous, become cheaper. Instead of buying a car, people can contract transportation whenever they need to. As for shared transportation, we would transition from having thousands of vehicles that are inactive most of the time, to a few that would serve all the residents of a neighborhood. 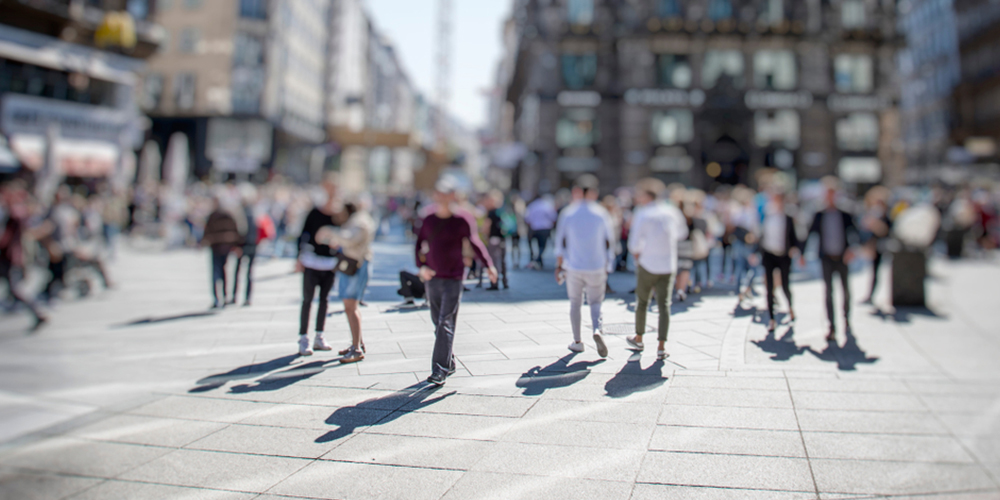 Such a change has the potential for revolutionizing not only the way we drive but the way we use the city. As a result, cities can be redesigned. With smaller streets and fewer parking places, the city would have more room for building more economically accessible residences. Or to create shared spaces. If this comes about, it could be the beginning of a new way of moving around and living.