Carelessness is usually behind effects like the gawker, the tunnel or the submarine. Do you know what these terms mean?

Most of us drivers have not only heard about the gawker, accordion and domino effects. On occasion, many of us have been the victims, causes or participants in one or another of them.

What are known as driving effects are caused by a lack of attention or other failings by a driver. Negligence on the road that sometimes has dramatic consequences.

That’s why it’s a good idea to know the most common ones and how they are caused so as to be able to avoid them as much as possible.

. Gawker effect. This occurs when a vehicle that has stopped or been in an accident provokes the curiosity of other drivers. They brake or reduce their speed when passing the stopped vehicle (no matter what direction they’re going in) to get a better look. Besides slowing down traffic, this can cause a number of accidents. 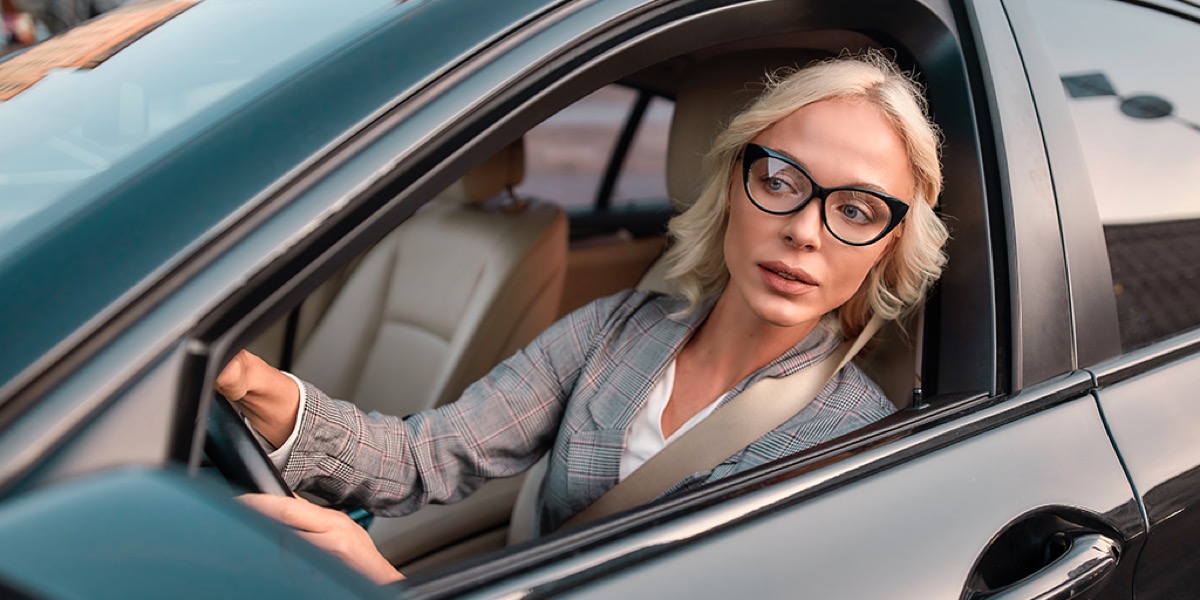 . Accordion. This happens on city streets when lines of cars are lined up behind a stop light. But it is also common on roads and highways when they get jammed up. Slowing down or stopping means that when traffic starts up again, it is slower and slower the farther behind in the line a vehicle is. As in other cases, this caused by a lack of attention on the part of drivers, who take a few seconds more in starting off again.

. Elephant effect. In the event of a sharp braking, someone who weighs 75 kilos and is sitting in the back seat without a safety belt can be thrown from the vehicle at a force similar to that of an elephant (some four tons). Thus the importance of everything, in addition to the passengers, being correctly tied down when we set off.

. Domino effect. This effect is usually caused by a cocktail of excessive speed, a lack of attention from the driver, and a failure to keep a safe distance from the vehicle in front. In most cases, it is produced by a vehicle that, by not braking soon enough, collides  with the one ahead of it, which in turn hits the one ahead of it, etc. 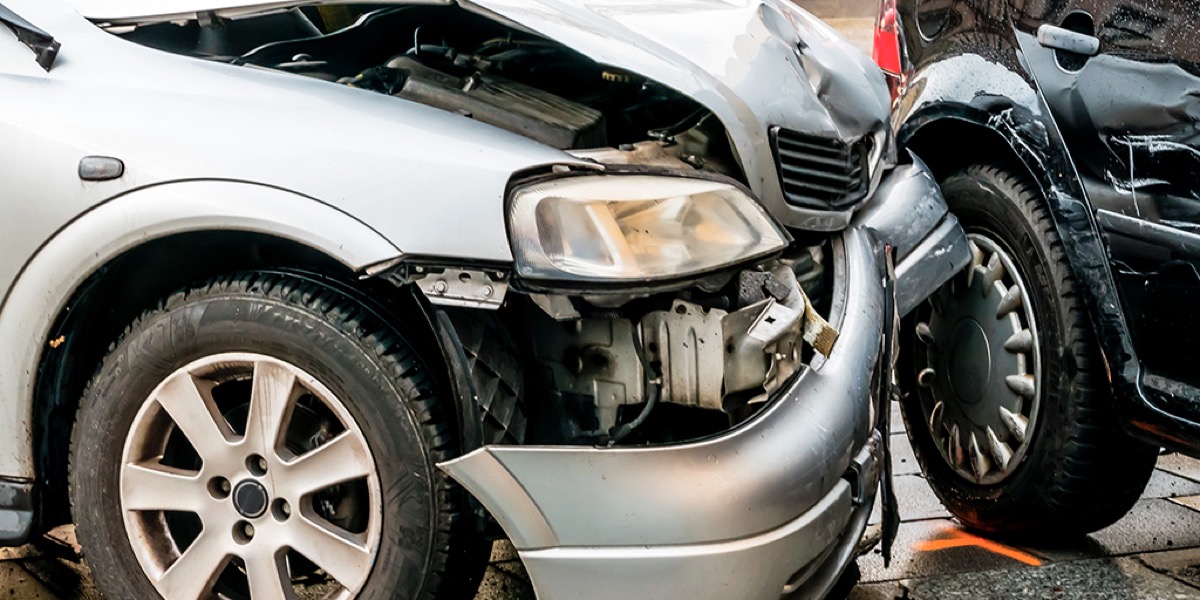 . Rebound effect. This occurs when the stimulants (coffee, colas, tea…) that we take so as to not fall asleep at the wheel, lose their effect. It’s then that tiredness and sleep can suddenly come on. When this happens, the only solution is to stop the car and rest.

. Screen effect. This occurs when, upon leaving a tunnel or overtaking a large vehicle, the driver feels the lateral impact of the wind, which pushes his vehicle in that direction. This can be dangerous if it move him into the adjoining lane or into the oncoming flow of traffic. To avoid it, the best thing to do is to pay attention to the signs that warn of strong gusts of wind in the area, and to drive at a speed that, in case the vehicle should be moved, will allow the driver to control its direction. 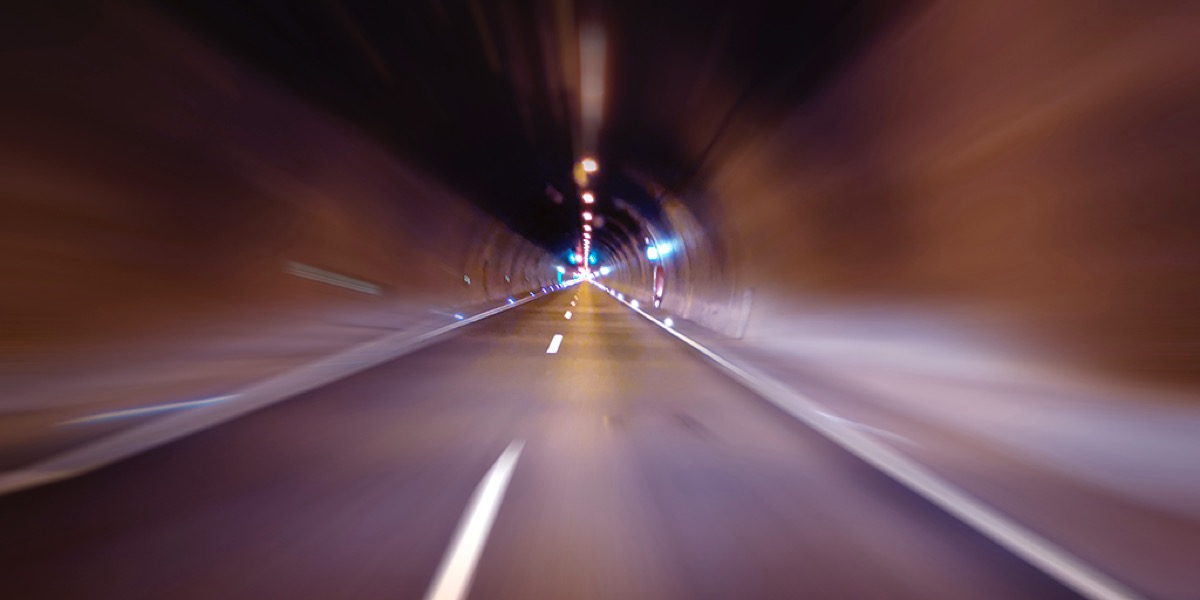 . Submarine effect. Inadequate use of the safety belt or a seat that is too steeply inclined are the main causes of this effect: after brusque braking, the passenger is pushed into the dashboard or the back of the front seat in front of him. The ‘submarine’ name comes from another of the possible consequences: the passenger may slip below the lower seat belt, which might cause serious internal injuries.

. Tunnel effect. The faster a vehicle is traveling, the smaller the driver’s field of vision. According to racc.es, if the angle of vision when travelling at low speeds is 104º, when driving at 65 Km/h it is reduced to 70º. And if we step on the accelerator until reaching 150 Km/h, it is barely 18º: we will only see clearly what is immediately in front of us, while everything outside that small angle will be practically invisible, as if we were inside a dark tunnel.