Along with caffeinated drinks (or tea, in the case of people who prefer theine), coffee is the closest ally of drivers who want to stay alert. Especially when they know they still have some time and road ahead, and they’re afraid sleep might overtake them. And don’t even mention night driving.

But the car-coffee relationship goes much further. Some car manufacturers seem to carry this drink in their DNA. That’s the case with Peugeot. At the beginning of the 19th century in Doubs (France) its founder, Jean-Jacques Peugeot, opened his factory to make coffee grinders, a device they still sell. Almost a century had to go by before his descendants would try their luck in the motoring world. 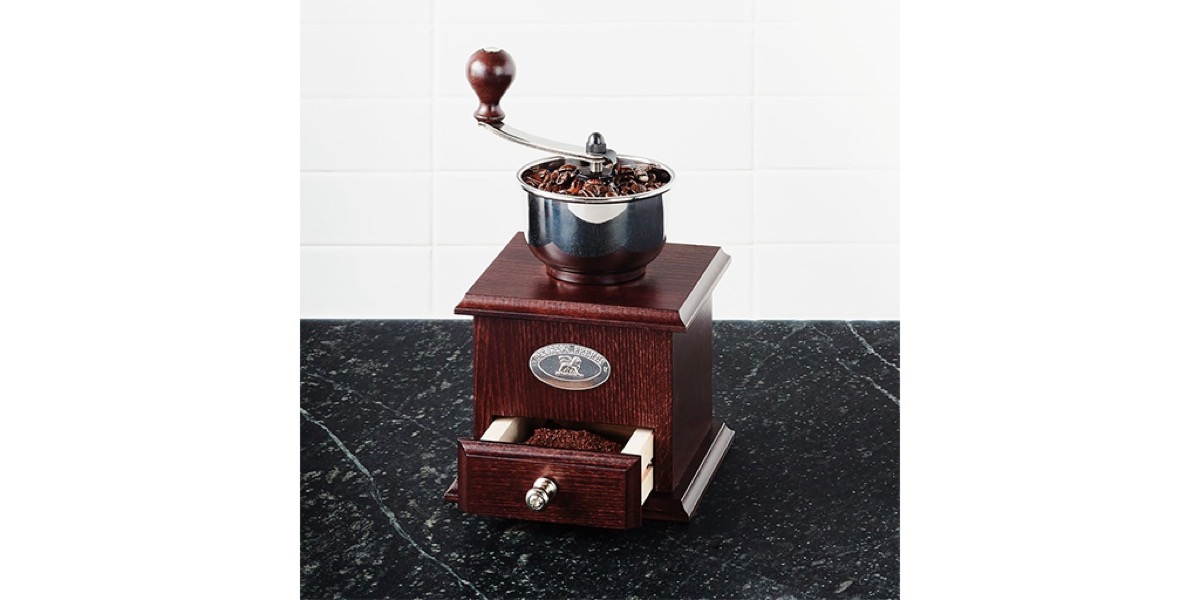 In recent years, the relationship seems to have strengthened, but in reverse. There are several companies that, after having been successful in the motoring industry, have begun to get into the coffee field.

Volkswagen is probably the most notable example. At the end of the 1950s some of its vehicles offered the option of a coffee maker on the dashboard. 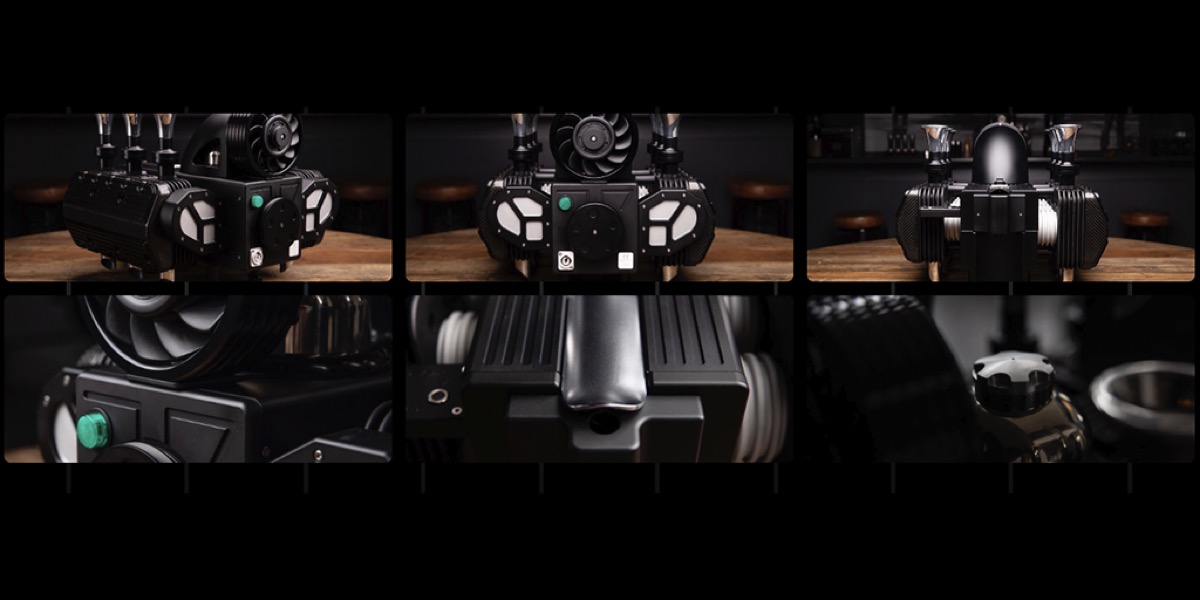 Lamborghini launched its first coffee maker 15 years ago. Just like its vehicles, it was an exclusive machine: at the start there were only 1,000 of them. And they weren’t accessible for every budget…

In the case of the Italian firm Super Veloce, its founder, Paolo Mastrogiuseppe, was able to combine his two passions, cars and coffee, by designing coffee makers that simulate the motor of a large-cylinder car. Some of his models are more expensive than an average car. 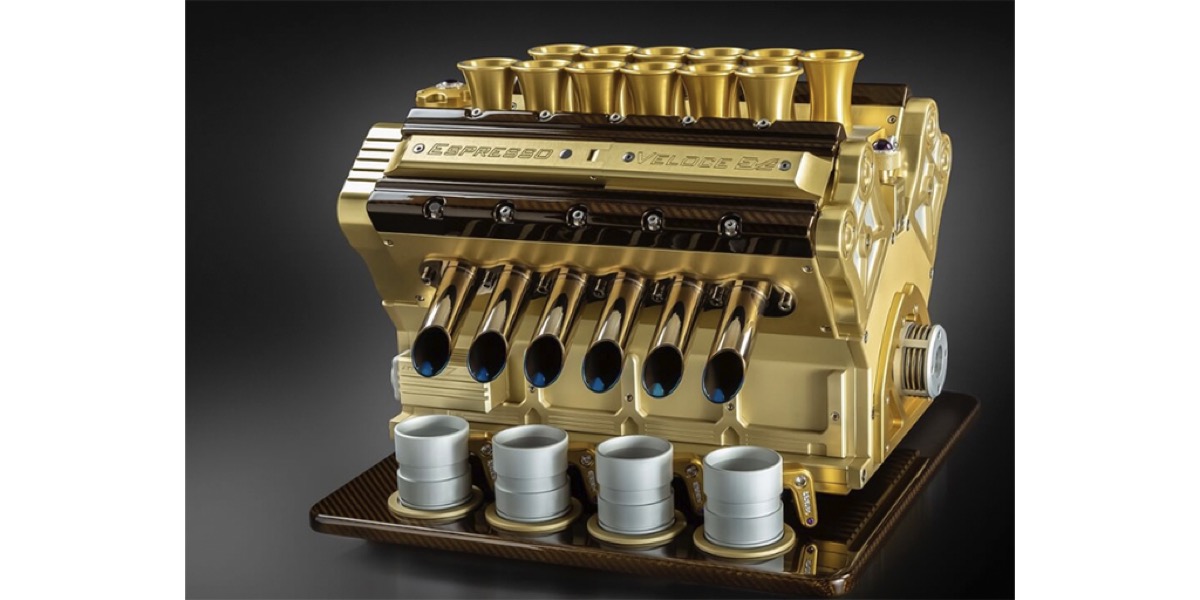 Much more accessible are the machines that Handespresso designed to bring into the car. This producer is also behind the portable coffee makers that some manufacturers like Audi, Fiat, Suzuki or Nissan offer as accessories in their cars. 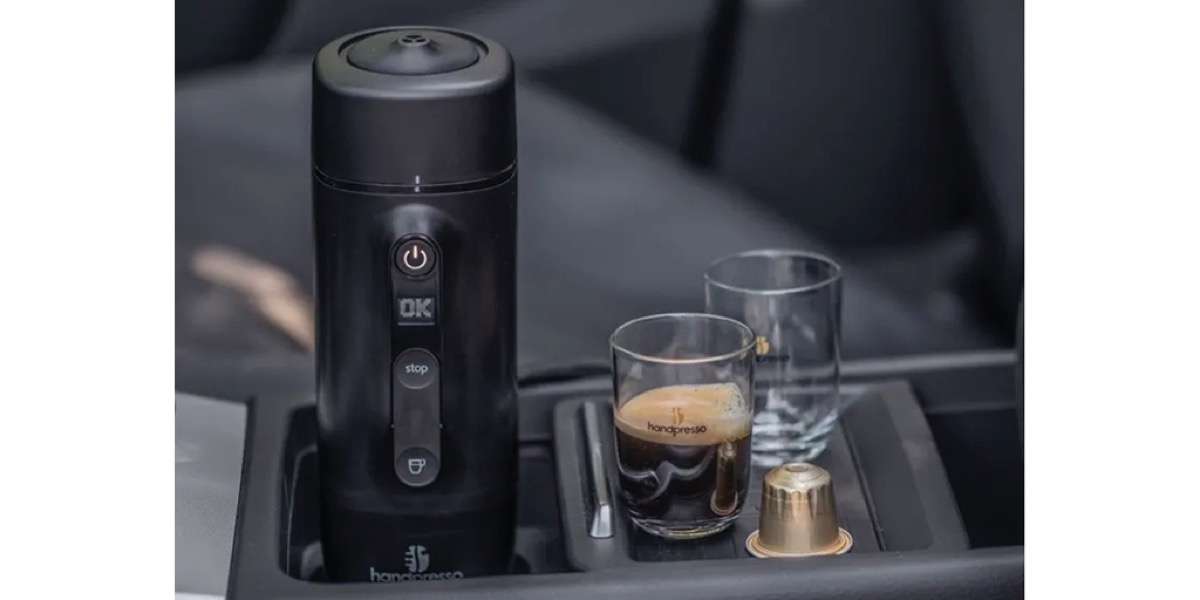 Perhaps the weirdest example of the coffee-car relationship came in 2010. That marked the appearance of the Car-puccino, a Volkswagen Scirocco that the BBC science program Bang Goes The Theory adapted so that it could go from Manchester to London propelled only by coffee. To cover the slightly more than 300 kilometers between the two cities, the vehicle needed more that 70 kilos of coffee. The scientists behind the project calculated that, as a fuel, this product would be up to 50 times more expensive than gasoline, demonstrating that coffee is probably better in cups than at pumps.