When faced with a road trip there are only two kinds of drivers: the ones who love to drive for hours and the ones who hate the possibility of spending more than just a few kilometers behind the wheel.

Just in case you’re part of the second group, here is a selection of the prettiest roads on the planet, where driving is always a pleasure.

From the mountains of Romania to the California coast, these six highways are considered among the most beautiful in the world. Driving along any of them is an experience guaranteed to leave you marvelling the whole time. 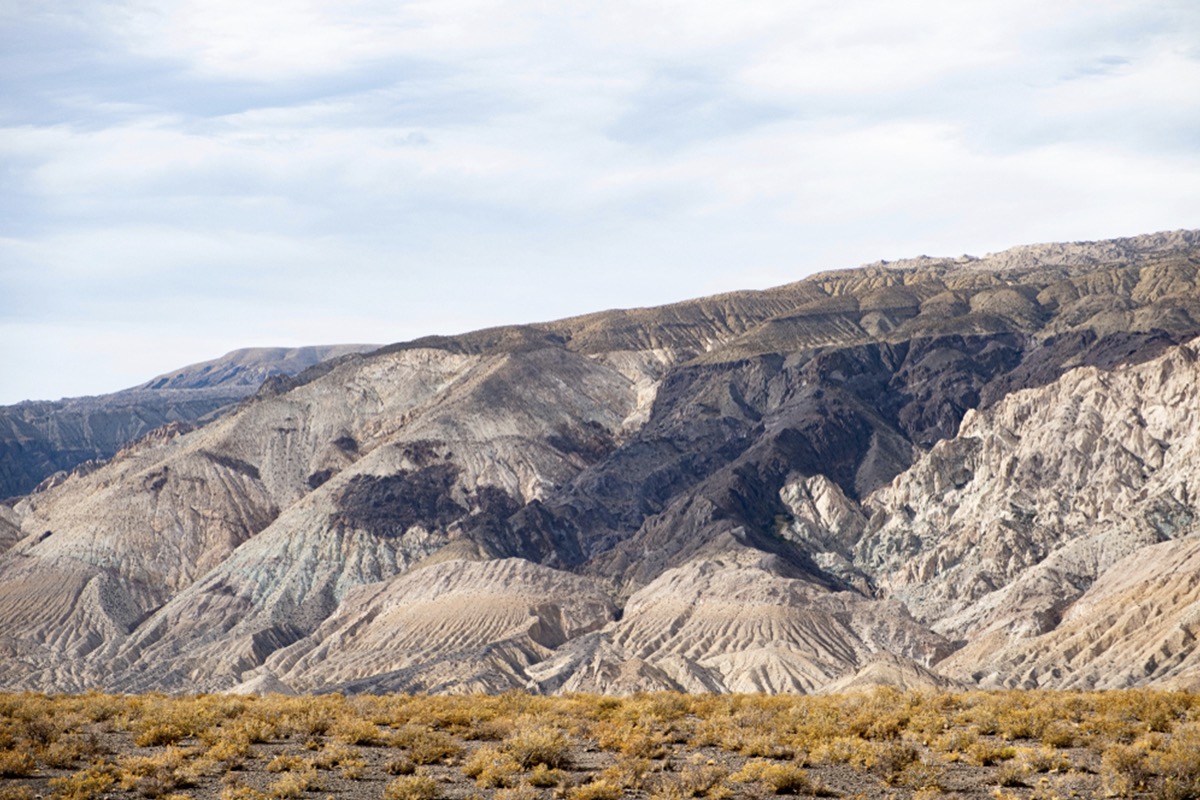 California’s State Route 1 runs along almost the whole California coastline, from a point south of Los Angeles to Mendocino County in the northern part of the state. With its spectacular views over the turquoise waters of the Pacific, it can be covered in around five hours. Highway 1 is the longest in the state of California and, among other things, is one of the roads that crosses the Golden Gate Bridge in San Francisco. 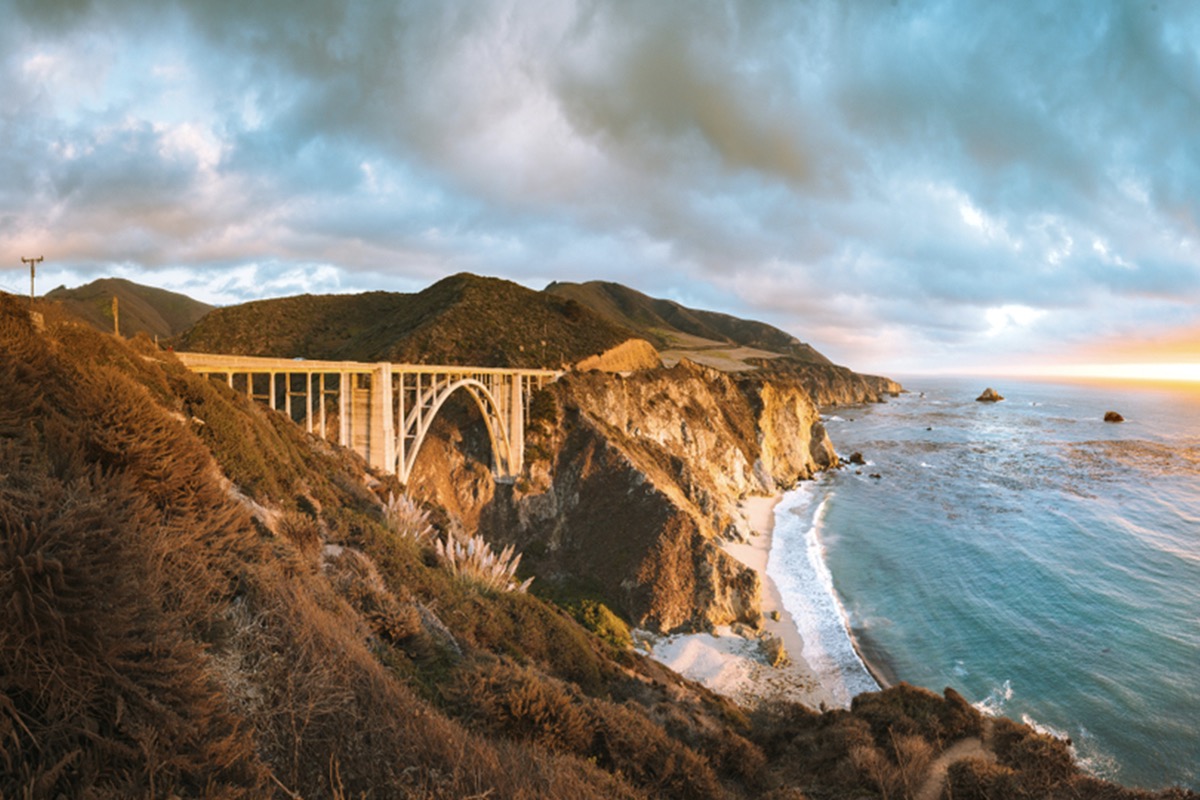 The Ruta Nacional 40 runs the whole length of the Andes Mountain Range through western Argentina. Considered one of the longest roads in the world, with more than 5,000 kilometers, Ruta 40 goes through 20 national parks, and past 18 principal rivers and 27 different scenic points in the Andes. It begins on the border with Bolivia and ends in the south of the country, at the mouth of the River Gallegos. It is also one of the roads with the greatest diversity of landscapes: rivers, mountains, valleys, deserts and, finally, the ocean. 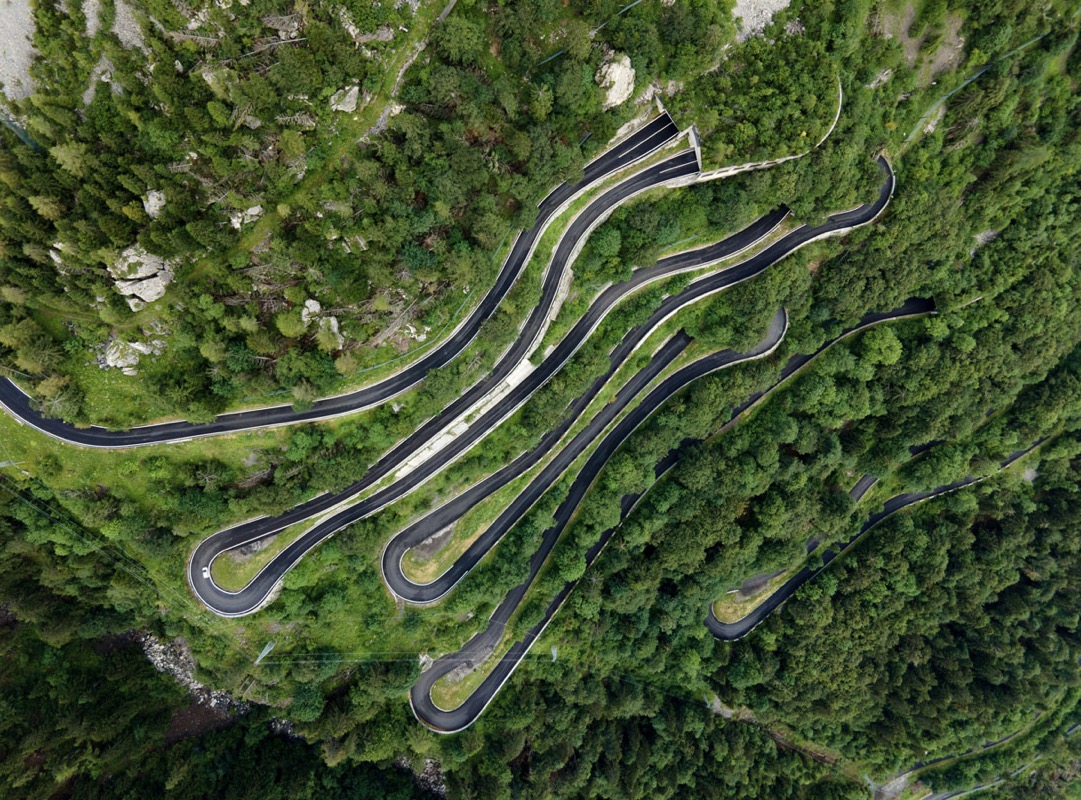 State highway 163 runs along the Amalfi Coast from Sorrento to Amalfi. Strada Statale 163 was originally a Roman road for carts, horses and donkeys. One of its most famous points is at the city of Positano, whose houses seem to be piled upon each other and about to fall into the sea. Like so many places in Italy, a trip along Strada Statale 163 not only offers the beauty of Italian villages and the deep blue of the Mediterranean, but plenty of places to eat, including a three-star Michelin restaurant.

Crossing the southern Carpathian Mountains is the second longest highway in Romania. It links the city of Pitesti with a point in the Carpathians that boasts the country’s two highest peaks. The Tranfagarasan was built as a strategic military route to link the regions of Wallachia and Transylvania. It is more than 2,000 meters above sea level and offers some stunning views of the limestone peaks that make up the Carpathian range.

At four hours from the capital of South Africa is the start of the famous Garden Route, which extends along almost 300 kilometers, to Tsitsikamma National Park, in the extreme southwestern part of the country. From this road it is possible to to admire the immensity of the Antarctic Ocean from the southernmost point in Africa. Beside the incredible landscape, one of the principal attractions of the Garden Route is the great number of animal species that can be found, from whales in the Antarctic waters, monkeys in the Monkeyland refuge, and big cats in the Jukani Wildlife Sanctuary. 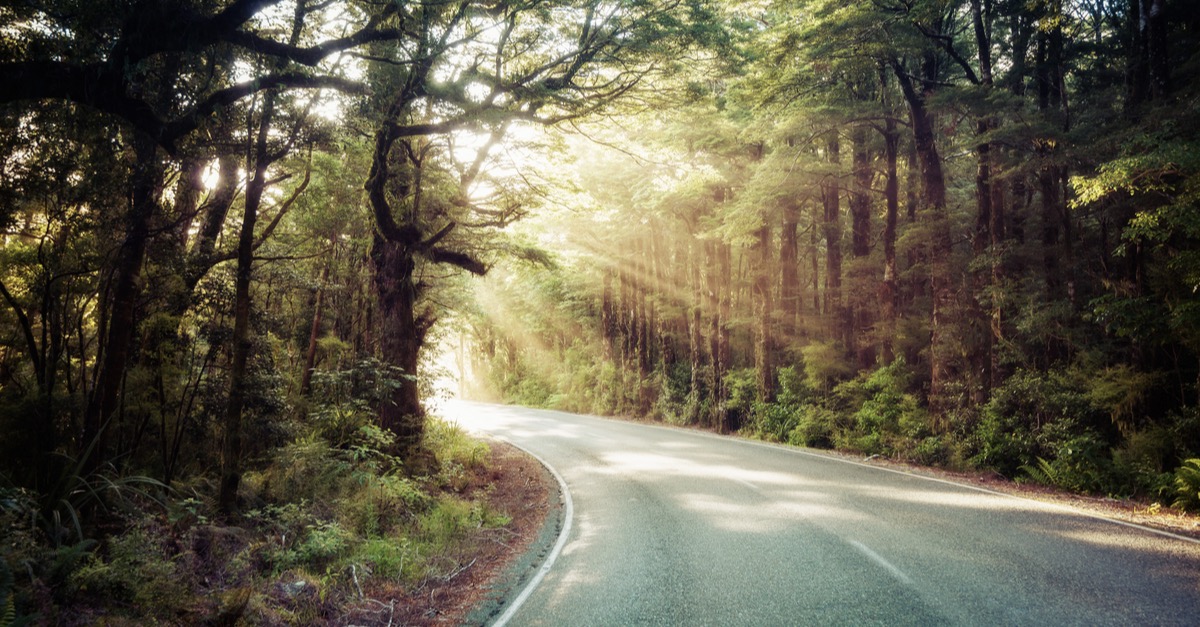 In a drive of more than four hours, State Highway 94 (Milford Road) connects Te Anau with Milford Sound, in the middle of the Fiordland National Park, the most spectacular in New Zealand. Along Milford Road, the landscape is extremely varied. Mountains that seem to shrink as the traveler approaches, waterfalls that disappear among the rocks, and lakes that reflect everything around them like perfect mirrors… These are just a few of nature’s marvels that can be found all along the route.