One hundred years ago the number of motorways in the world was exactly zero. It’s hard to imagine a world without asphalt and cars, but that’s the way it was on both sides of the Atlantic. In the United States a century ago, the Ford factories were churning out thousands of cars, but the cities had still not begun the vast transformation to accommodate them. In the 1920s, says Bill Bryson in his book 1927, paved roads were an exception in most of the country. Even the immense Lincoln Highway, officially opened in 1913 and proud to be the world’s first trans-continental road, “was paved in  patches.” In Europe, the first highway was opened in Italy in September of 1924; almost a decade later in Germany; in France in 1955 and in the UK in 1959. It took us some time to become dependent on the automobile. Though now we can hardly get out of it.

Today our cities are paying the bill. The immense majority of them do the best they can to apply a method for getting vehicles in and out with some acceptable levels of contamination, noise and congestion. The trouble is that the pressure of the automobile threatens to upset the pieces in this puzzle. Traffic congestion is synonymous with losses. First, world economic losses –1 billion euros a year– and then global losses in public health: air pollution, generated in part by urban traffic congestion, causes more than 3 million premature death per year.(1).

The urban toll to enter the city center during peak traffic is applied in Singapore, London, Stockholm, Milan, Gothenburg and Palermo.

Until recently, these were seen as problems inherent to urban living. But the need to find a solution has always been on the table. And one that has received the most study is implementing urban tolls. This debate developed simultaneously in Europe and the United States, and the first systematic application came in England in the 1960s. Today, the model of tolls to enter the city center during peak hours is applied in Singapore (1975), London (2003), Stockholm (2007), Milan (2008), Gothenburg (2013) and Palermo (2016). If traffic congestion and air contamination are two of the principal challenges faced by our cities, why have only six cities in the world adopted this model for mobility?

To date, these urban tolls to reduce congestion have not been a real alternative for city halls. Among other reasons, because the strategy of creating low-emission zones (LEZ) can generate political bounty: the LEZ only affect a limited number of drivers (the ones who use less contaminating vehicles), while tolls affect everyone, with the result that they are perceived as an extra tax on a service that previously was free. Urban tolls are unpopular, and yet they are the only system that has demonstrated real effectiveness against congestion and contamination.

The study Policies to reduce contamination and congestion in urban areas: Urban tolls or areas of low emission? (2)

reaches this conclusion after analyzing 130 large cities in the European Union and the UK.  “There is clear evidence,” the study affirms, “of the effectiveness of urban tolls in reducing traffic and thus the congestion and contamination associated with such traffic. In other words, unlike the LEZ, tolls are also an effective measure with regard to reducing congestion, by 29% in Gothenburg and 19% in Palermo.”

Urban tolls in the world 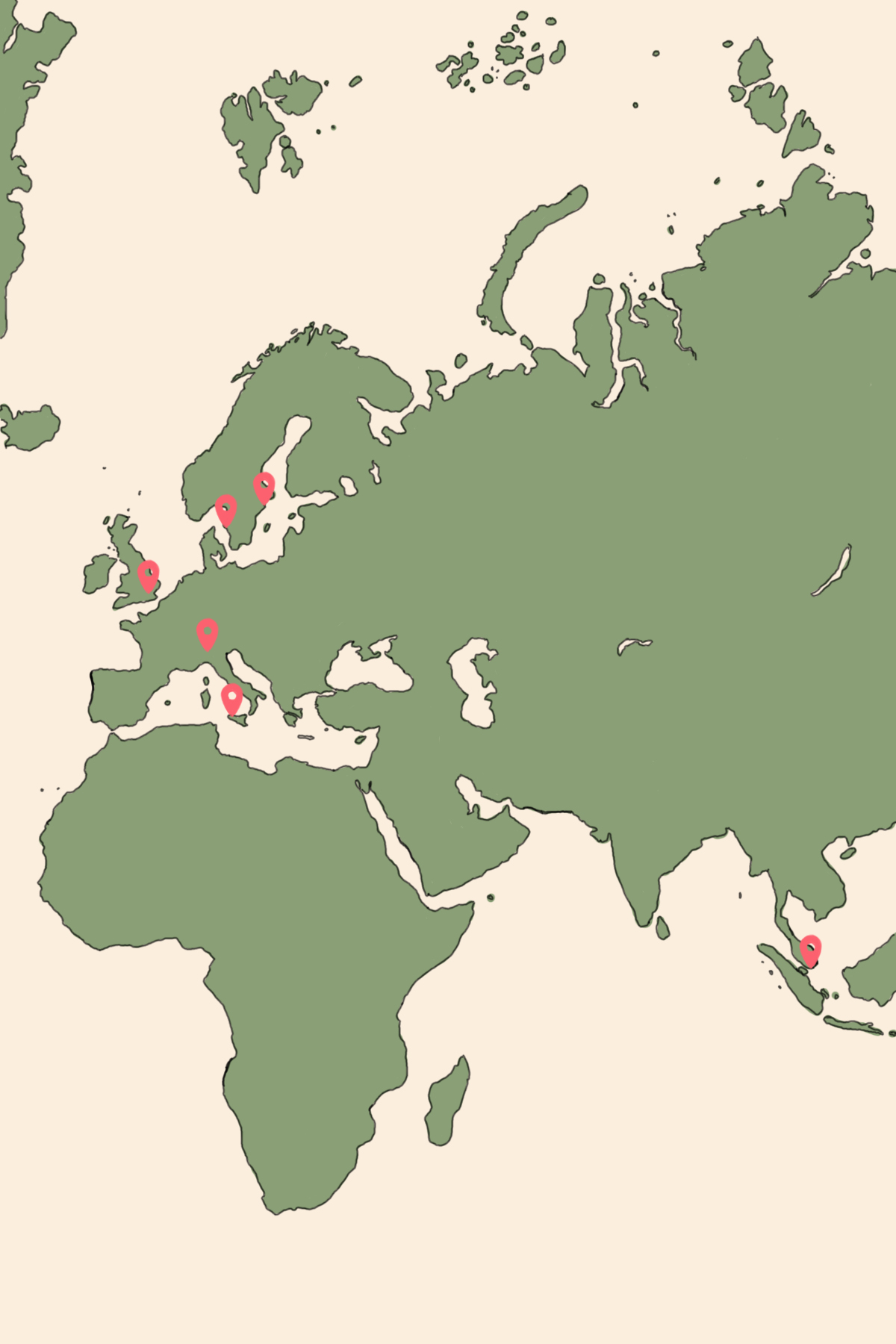 Exceptions: free tariff for some vehicles, such as those with more than 8 seats.

Exceptions: There are none.

Urban tolls are unpopular and nevertheless they are the only system that has demonstrated real effectiveness against congestion and contamination.

Why are the areas of low emissions most accepted by society? 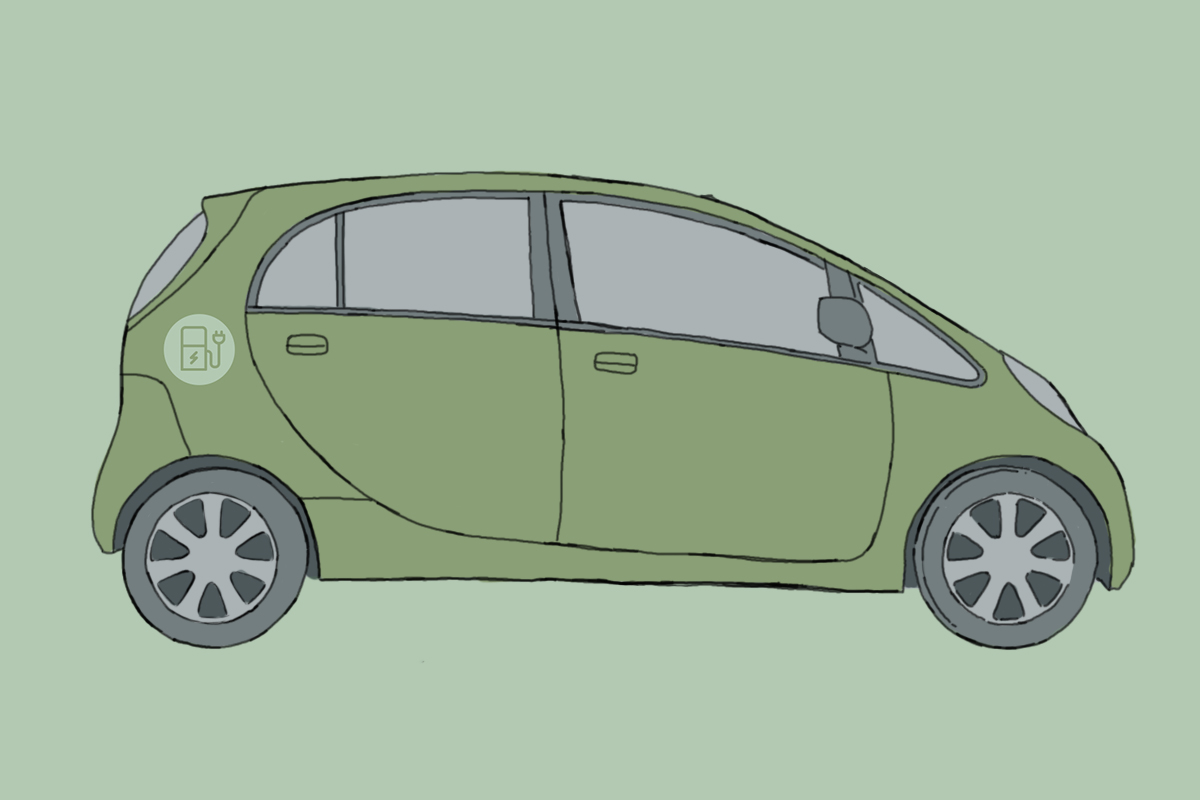 An alternative to the LEZ

Urban tolls are effective in reducing congestion starting from their first year of application. The reduction of traffic in the restricted zone does not bring bring more traffic in surrounding zones, which is what does happen with the LEZ. In addition, some studies show the effectiveness of tolls in reducing contamination: between 6% and 17% in MIlan and between 5% and 15% in Stockholm.

In spite of the evidence of this and other studies, the LEZ restrictions continue to be more popular. Not only have they been implemented in 41 cities in nine European countries, but diverse cities in the UK and the Netherlands have plans to apply them in more areas. However, there are no concrete short-term plans to apply tolls in any other European city. A divergence that, according to the study, “will probably be accentuated in coming years.”

Urban tolls also play against a false belief: users tend to underestimate the positive effects of the tolls and to overestimate the positive effects of the LEZ. This may explain the small number of successful experiences in implementing urban tolls in failed cases like Copenhagen, Edinburgh, Manchester, Helsinki, Hong Kong and New York. One example of the study that stands out is the case of Stockholm, whose toll was preceded by a test period. Apparently, before the test popular support was around 30%. A month later it was 70%. So, changing opinions are possible. Probably it’s only necessary, as in the Stockholm case, to carry out a test and let the driver see the results. (In the Swedish capital, traffic was reduced by around 20% shortly after the plan was implemented, in both the trial period and definitive application.) Another solution could be a system that would combine both measures, as has been done in MIlan and Palermo.

The reduction of traffic in the restricted zone does not bring great traffic to the surrounding zones, but this does occur in the zones of low emissions.

In addition to the toll zones, there are other urban plans to fight the pressure of traffic: