It happened during the loosening of confinement, when we began to turn our attention to less relevant and more amusing news. Images of a bar in Germany went viral on Facebook because of its curious method to enforce social distancing: patrons wore pool noodles on their heads. These devices, originally intended to help children stay afloat in the water, measure approximately a meter and a half, so that when one of them is placed on a hat, the client is assured of maintaining the proper distance without any problem. It’s a good idea, but in no way is it original. 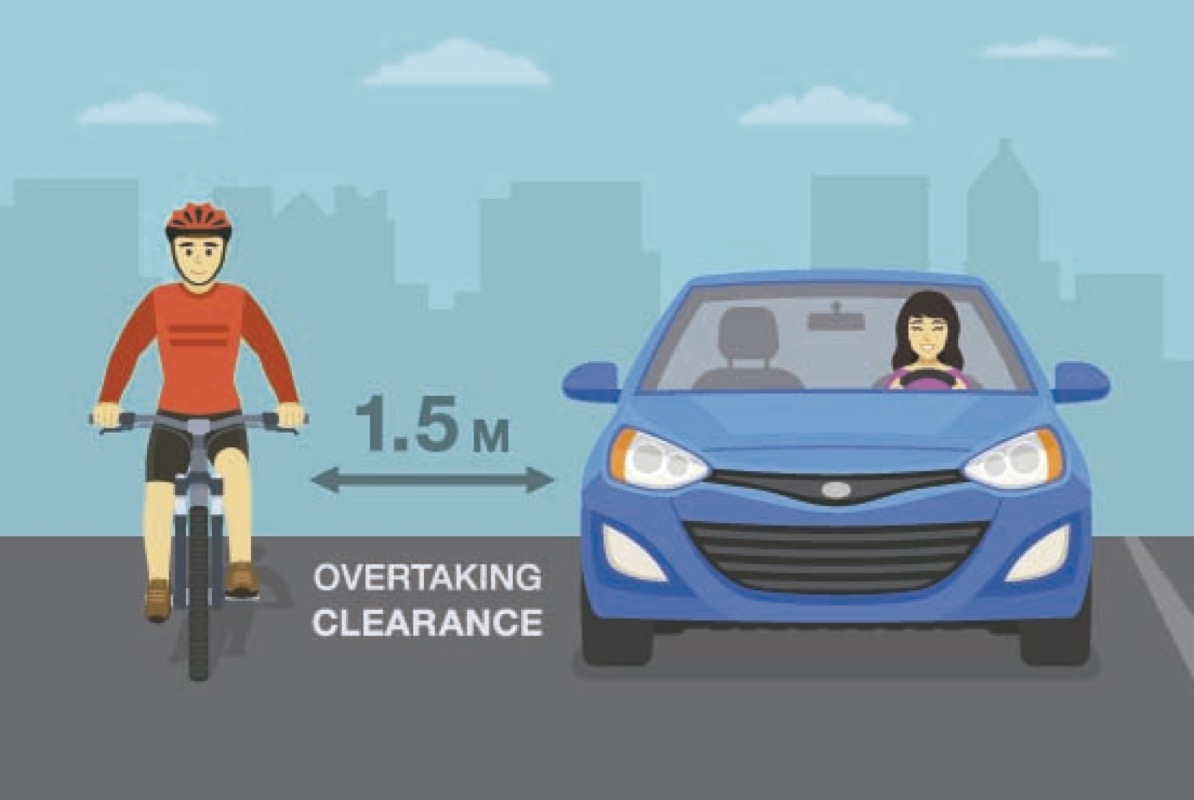 Before the virus came into our lives, maintaining a safe distance was something that only made sense on the road. And that’s where someone pinched the idea using the pool noodle. In a 2019 article, the American magazine Quartz advised cyclists to always have one when they were on the road: tied onto the rear of the bike, it would establish the meter and a half of distance that cars should observe when passing. The noodle is perfect: it’s cheap and easy to find, the color attracts attention, and its soft, flexible material is harmless, even if a car is moving at high speeds. 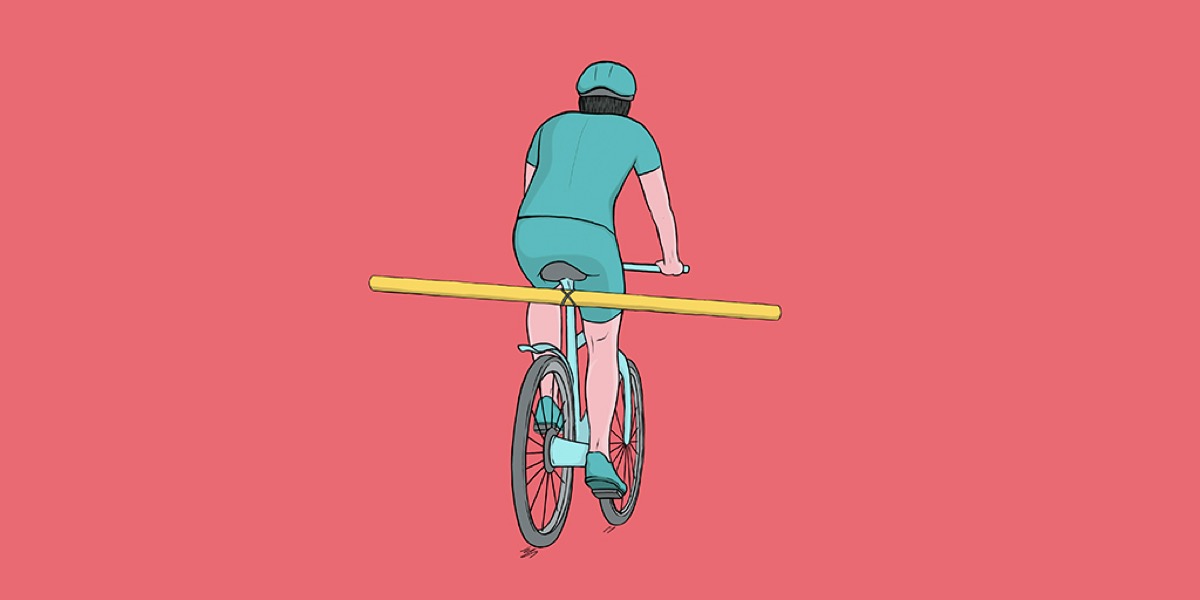 The article in that magazine wasn’t discovering anything new but was basically describing a custom common in the cycling community, one that is both simple and practical. No matter how well drivers may know the rules of the road, sometimes it’s difficult to calculate distances when overtaking. Other times, they simply don’t pay enough attention. And that’s when it’s much easier and amusing to point this out with a large, colorful pool noodle.