According to an app called The Himalayan Database, 8,306 people have climbed Everest. This count goes from the first recorded ascent in 1953 to the latest mass climbs. For some years now, the so-called Top of the World, Mount Everest, has had a universal appeal, not only for professional mountaineers but for fans and adventurers of all kinds. More and more people show up in this corner of Asia to fulfil the dream of reaching the top of the world’s highest mountain, at 8,848 metres. But that urge has brought unexpected consequences: people dead or injured, a smaller mountain of garbage in this pristine setting, and the rise of prosperous businesses. 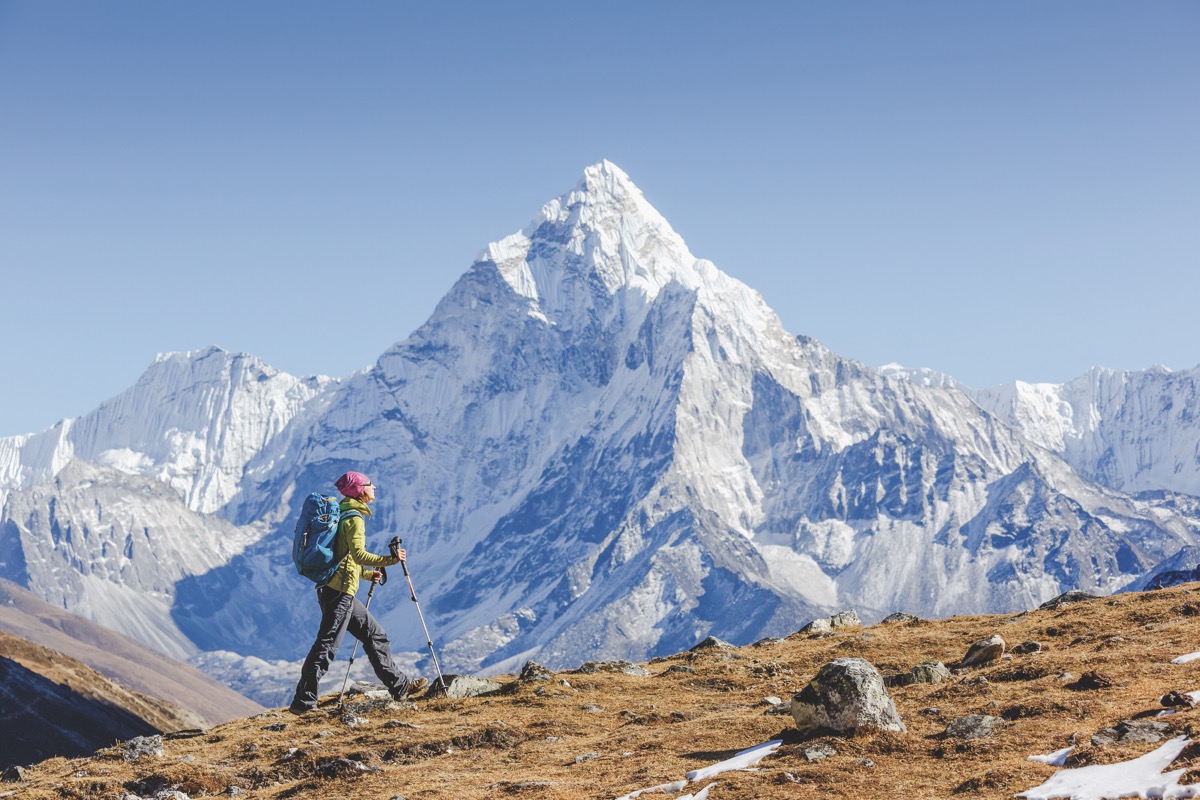 And another aspect common to such circumstances: fraud. The authorities in Nepal –the main route to this peak in the Himalayas (Mahalangur Himal) range, which borders on Nepal and China– have used satellites and GPS to track several climbers wanting to document their accomplishment. That way they will be safer should any problems arise, and they will be able to prove that they reached the top of Everest. “It takes about 20 days and there are locators, although the climb can also be made with Sherpas (the local inhabitants), who carry things for the climbers,” says Alejandro Gómez Juárez. A few summers ago this 35-year-old engineer walked to the base of Mt Annapurna, another one of the ‘eight-thousanders’ in the Himalayas. The requirements for proving success are a photo on the summit and the testimony of a Sherpa. Two things that can be easily manipulated, “because at 8,000 metres there are no official cameras or referees.” Against fraud, technology and good faith.