It’s not easy to change the chip when we travel to a country where they drive on the other side of the road. But the challenge is even greater when driving on the same side that the steering wheel is located. Strange, no? Well that’s what happens to many drivers in Myanmar.

In recent decades, inhabitants of the former Birmania have had to get used to driving on the right in cars that mostly have the steering wheel on the same side. The explanation for this hard-to-believe situation is even harder to believe, because it seems to stem from mere superstition. 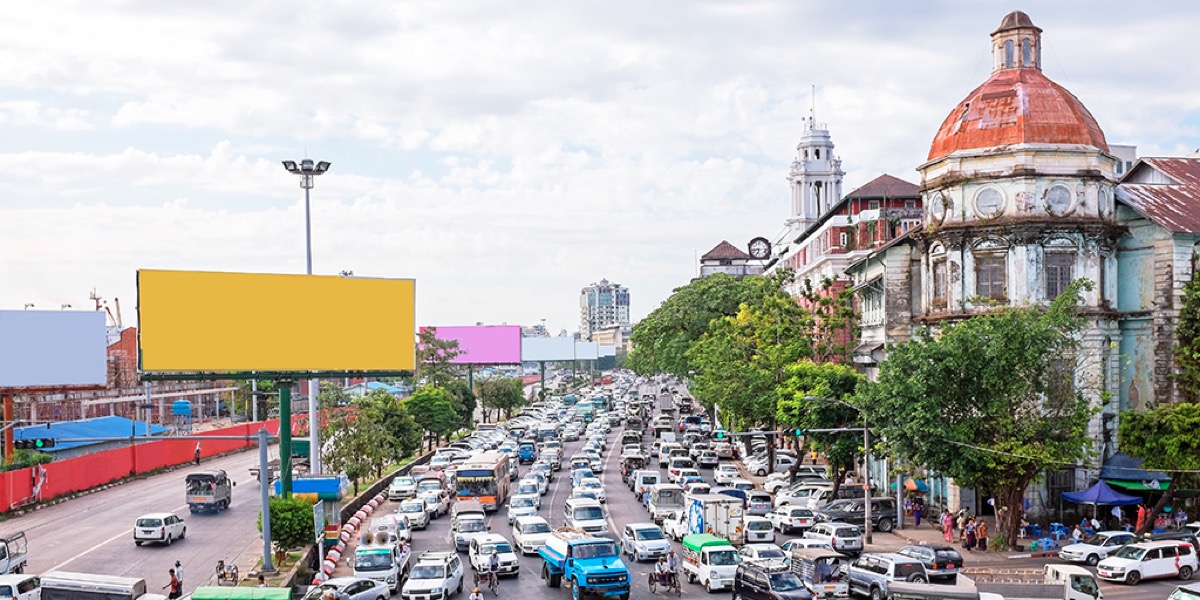 To understand it all, let’s go back to the country’s past as a British colony. Because of this, after independence it maintained some of the customs of the United Kingdom, among them driving on the left hand side of the road. The cars –many of them from Japan, where people also drive on the left– had their steering wheels on the right. So far, everything normal.

The ‘turn’ in this story (never better said) came in 1970, when general Ne Win, then leading the country, attended one of his regular sessions with his astrologer. The seer told the strongman that, in view of the recent leftist bent of the government, he should move the country’s politics more to the right. And there was a further recommendation: road traffic should also move in the right hand lane.

Ne Win didn’t hesitate to follow the suggestion: a few hours later a new law decreed the change in traffic. But the confusion among drivers was tremendous. So much so that, almost half a century later, the roads in this  country are still chaotic.

This confusion is perhaps best expressed in the buses: instead of getting close to the sidewalks, in cities like Mandalay they let passengers get on and off in the middle of the road. As reported in La Vanguardia, bus drivers feel that this is safer, given the lack of visibility by the other drivers. 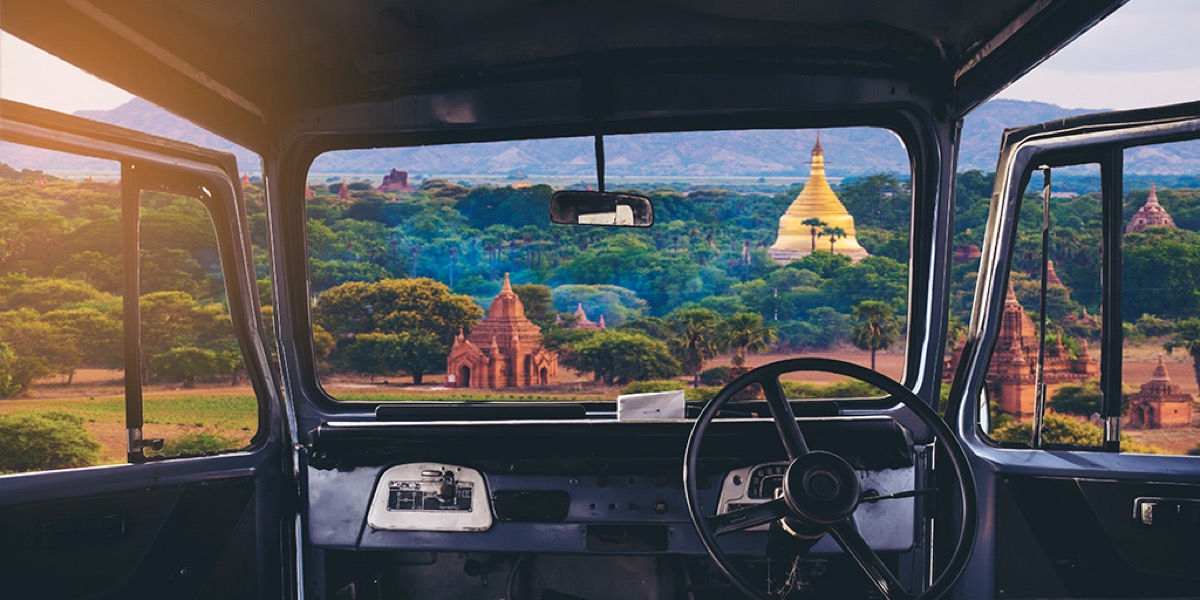 That same article mentioned the law that the government approved in 2017 to try and restore some sanity to the highways. It spoke of the need for all vehicles to have the steering wheel on the left side, and prohibited the import of any that had it on the right.

Taking into account that more than 90% of the cars in Myanmar were then Japanese, most of them second-hand, it might be suspected that the consequences of the measure would not be felt until a large part of the country’s vehicles were replaced. Something that isn’t happening at the speed with which the government had hoped for.