For fans of rallies, Dakar is not only the capital of Senegal: it is the name of the most famous rally raid in the world. Even in the most recent editions, held outside of Africa, this rally has maintained that name. Dakar is an insignia of the automotive world.

At the beginning of each year the former Paris-Dakar Rally grabs the attention of motoring lovers. But even many of the most passionate of them aren’t aware of some of the milestones and curiosities about this rally of all rallies. Here are a few:

When getting lost isn’t so bad. This rally’s history began with a distraction. In 1977, Thierry Sabine was taking part in the Abidjan-Nice rally on his motorcycle when he got lost in the Libyan desert. In spite of the anguish, Sabine was taken by the best of that experience: the fascinating landscape of Africa. When he got back to France, his mind was made up: he wanted to organize a rally that started in Europe, crossed the desert and finished in Dakar. Only a year later his dream would become reality with a phrase that became famous: “A challenge for those who go. A dream for those who stay behind.”

The first drivers reach Dakar. On December 26, 1978, 182 vehicles left the Trocadero Square in Paris in the first Paris-Dakar event. Seventy-four of them reached the last stage, to end in Dakar. Cyril Neveu, aboard a Yamaha 500 XT, was the first to step onto the podium.

Hola, España. In 1995, the race began outside of France for the first: from Granada instead of Paris.

A year without a rally. On the eve 2008 edition, the organizers confirmed the news that had been circulating for some time: the rally would be called off. Threats by terrorists led the French authorities to take a decision that, while painful, was accepted by participants as the most sensible.

The Dakar crosses the pond. The following year, organizers were still uncertain about the safety of the event. Faced with the danger of a latent terrorist threat, the best idea seemed to be to find another route. The Dakar travelled to South America, where it would remain for a decade. 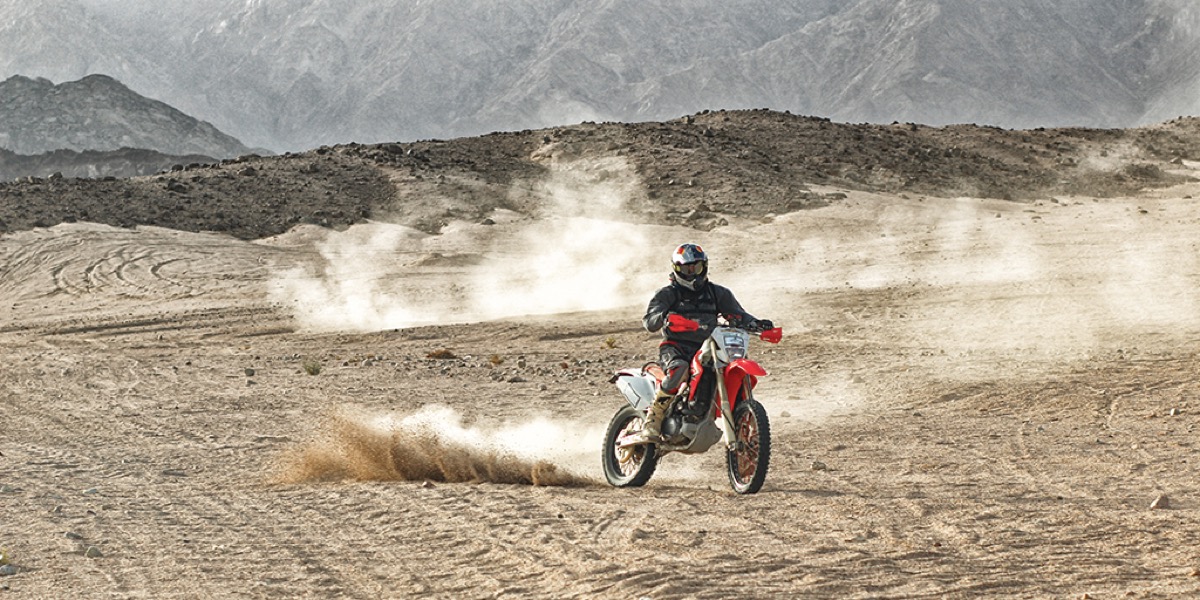 A new era. The 2020 edition was special. The headquarters of the Dakar was in Saudi Arabia. And for Spanish fans, there was extra interest: the debut of former Formula 1 driver Fernando Alonso, and the third victory by motoring legend Carlos Sainz, in the car category.

The toughest rally. Starting in that first 1979 edition with the death of motorcyclist Patrick Dodin, 63 participants have lost their lives.

The king of Dakar. With seven titles in the car category and six in motorcycle group, Stéphane Peterhansel is the most successful driver in the history of the race. That’s why it’s no surprise that he’s called Monsieur Dakar.