Spain’s Directorate General of Traffic (DGT) defines a ‘black point’ as “that place on a road that is part of a network of highways where, during the course of a calendar year, there were three or more accidents with victims in the space of 100 meters.” It’s a technical, aseptic and objective definition. But one that’s not without polemic.

Many experts feel that the one-year period of analysis is too short, and can yield significant variations from one year to another. That’s why they recommend lengthening the time to between three and five years. The definition of a black point is also criticized because it doesn’t differentiate between accidents with deaths and those without them, and doesn’t identify the type of vehicle involved.

All these criticisms have been taken into account when improving the methodology to determine just what a black point is. Based on the International Road Assessment Programme (IRAP), the Spanish system has been certified to international standards. There are many unique cases and exceptions, but this is the most common system in the West. 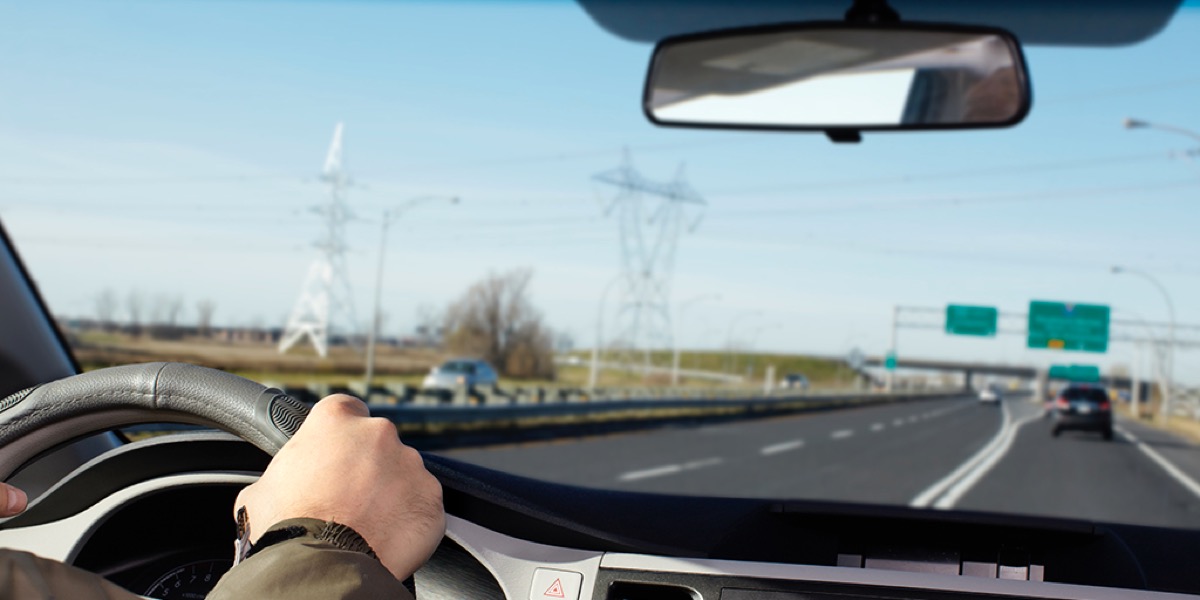 When dealing with safety over the past 50 years, the focus has been overwhelmingly on the driver. But roads also have an important role in accidents, as seen in studies by experts over the past decade. Nevertheless, their recommendations are less universal and unequivocal. A driver cannot operate a motor vehicle if he is drunk or tired, and about this there is no doubt. However, the initial criteria for determining the existence of a black point can provoke polemics and disagreement. The starting point is the formula IPM5 ≥ P y SACV5 ≥ N: the index of average danger over the last five years (IPM5) should be greater or the same as the danger index of stretches of roads with similar characteristics (P); and the sum of the number of accidents in the last five years (SACV5) debe ser greater than or equal to the number of accidents with victims on all the stretches of roads with similar characteristics.

The most dangerous stretches of roads are indicated with signage so as to reduce accidents: there can be greater vigilance, speed can be limited, or, ultimately the course of the road can be changed. In the case of Spain, the result of this study is a map with as many as 61 black points and 16 dangerous stretches. The name they receive is not as important as the mechanisms to determine which places are dangerous and what measures are taken to reduce the risks.