Flying cars are all right for science fiction movies –they’re cool, colourful. It’s hard to imagine a Blade Runner full of municipal buses or a Minority Report with Tom Cruise speeding along on an electric scooter. But the fact is that the cities of the future will probably be closer to buses and scooters: less epic, maybe, but more sustainable.

Cars are giving up more and more of the downtown areas and staying on the margins of the cities. They’re still used in the cities, but on an equal basis and coexisting with pedestrians. Kerbs are lowered to merge with the roadways, speed limits are reduced to respect people on foot. It might look like a complicated adaptation but it doesn’t have to be. We should remember that until a century ago there were no cars in cities, and that when they did appear, they shared the space and adapted to the rhythms and movements of people on foot. 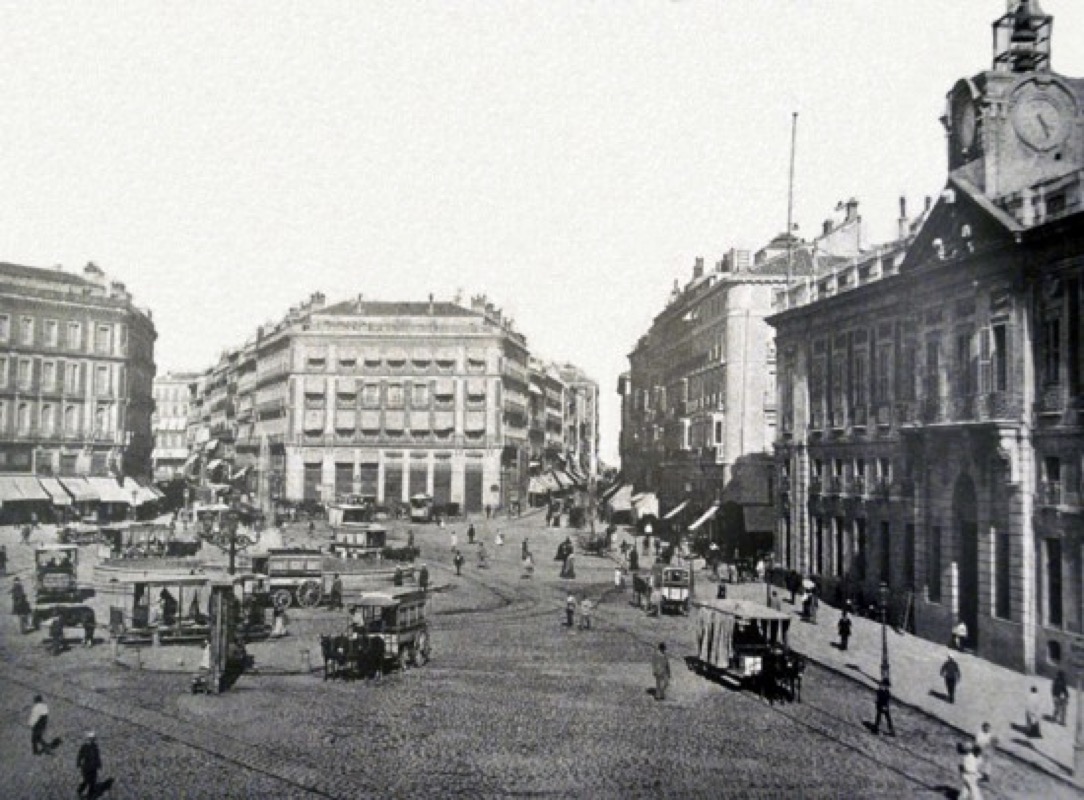 A lot has changed since then. The huge growth of cities in the 20th century obliged them to reshape themselves to accommodate cars. As neighbourhoods, suburbs and dormitory cities were built, large avenues were constructed with more thought for the cars than the people. Now we’re doing just the opposite.

But we mustn’t generalize: there’s no universal trend. The urban use of cars varies widely in each country and continent. In Asia, traffic is intense, and most urban travel is by car or motorbike. Great cities have been built with cars and local ways of thinking in mind: many Asians almost live on their motorcycles. The highways around Jakarta and Kuala Lumpur are dotted with bars and cafés where people drink tea or a nasi goreng without even getting off their motorbike. 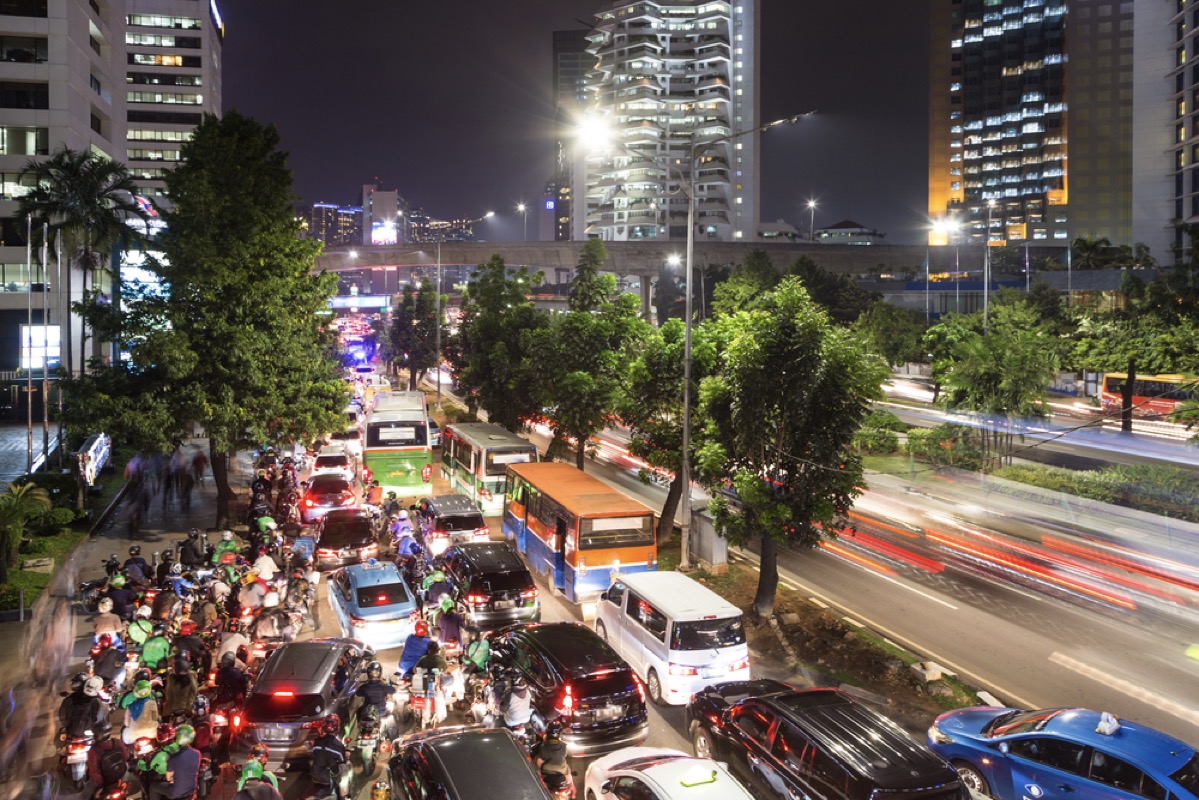 In North America, in countries like the United States, Mexico and Canada, things are not quite as extreme, but there certainly is plenty of dependence on vehicles. The United States is the second country with the greatest number of cars per capita. (The small republic of San Marino is the leader, but that’s due more to tax matters than to mobility.) If Americans prefer cars, it is in part because their cities are much less densely populated than those of other countries, and public transport is often problematic. When this goes on for decades, over generations, the mentality of a society is also changed.

The situation in Europe is probably the most typical. Europe strongly embraced the use of cars in its cities. Some of them were obliged to change centuries-old urban layouts to make it easier for vehicles to reach their centres. They dug beneath their foundations to find space to park them.

Cars were gradually displacing pedestrians when a more ecological mindset began to take hold. It didn’t happen from one day to the next. In fact, it’s a change that’s still being carried out, and is only possible in those cities where there are solid public transport systems on which to base this alternative approach towards the cities of the future. 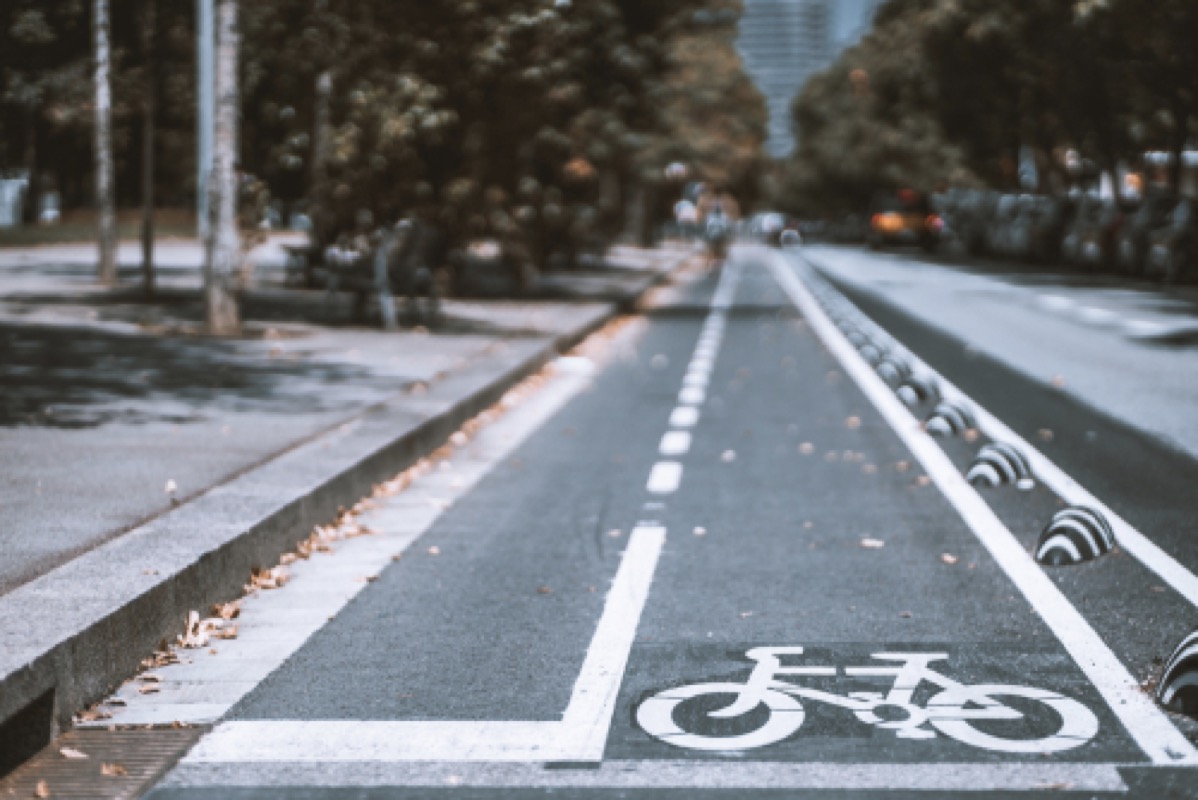 This doesn’t mean cars are disappearing from the cities; rather, it’s a case of adapting to the new reality. Some urban areas have reduced top speed from 50 to 30 kilometres per hour. The more congested ones have limited the presence of cars and the space where they can park. Many streets now have separate lanes for different kinds of vehicles, with priority for cyclists. Especially in northern Europe, many other cities are eliminating sidewalks to create a single mixed space to be shared by vehicles and pedestrians.

Cars are necessary to help structure sparsely-populated areas, and provide a way for us to come together by overcoming the time and space that separates us. But to best take advantage of these positive effects, we must reduce the negative elements, which are especially evident in urban areas.