We speak with José Francisco  Monserrat, a researcher at the Universidad Politécnica in Valencia and an advisor to the World Bank in transportation matters and 5G, about what the appearance of this technology will mean for mobility

We’ve heard and read about it constantly. In recent months 5G –the fifth generation technology standard for broadband cellular networks– is being talked about all the time. It’s even at the center of some conspiracy theories that accuse it of being behind the present pandemic.

But conspiracies aside, there’s no doubt that its appearance will affect many aspects of life. Whether because of its speed –which will allow us to navigate up to 70 times faster than with 4G– or its latency (the time it takes to carry out a transaction of data across the internet) of just 1 or 2 milliseconds, this new technology will mark a before and after in areas like teleworking, health and education, among many others.

Urban and interurban mobility will also be influenced by the possibilities for digital interconnection on the Internet of Things (IoT). We discussed all this with José Francisco  Monserrat, a researcher at the Universidad Politécnica in Valencia and an advisor to the World Bank in transportation matters and 5G. 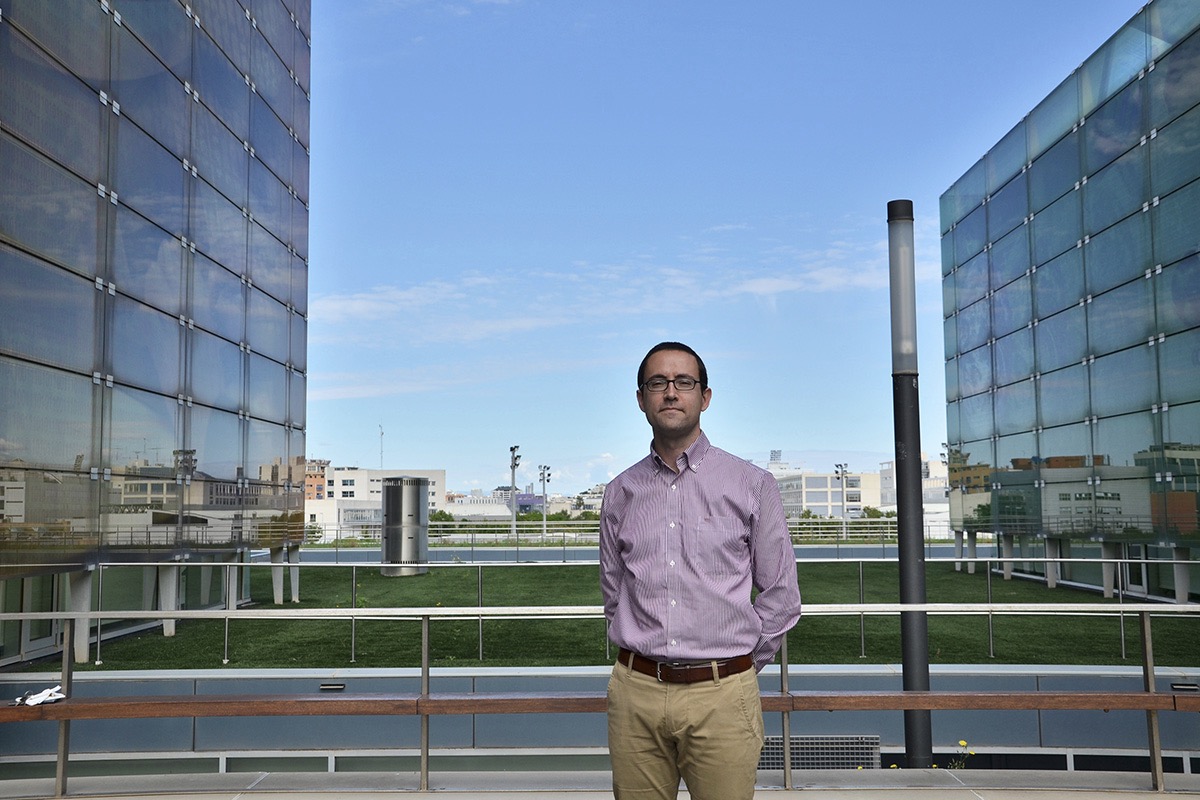 He has been part of the team that has drawn up a report for this institution that describes the social and economic impact that 5G will have in different areas, among them transportation.

Regarding the consequences of applying 5G, are you among those people who think that, more than a technological evolution, it is a revolution?

The real revolution will come when everything can be connected in a reliable way. When vehicles connect among themselves and with the rest of our infrastructures. The great catalyst of what might be called the second phase of 5G, with regard to mobility, will be the autonomous, connected car. In 2030, when it is calculated that autonomous vehicles will be perfectly normal, we will be able to talk about revolution. And it’s something that will occur in just 10 years. 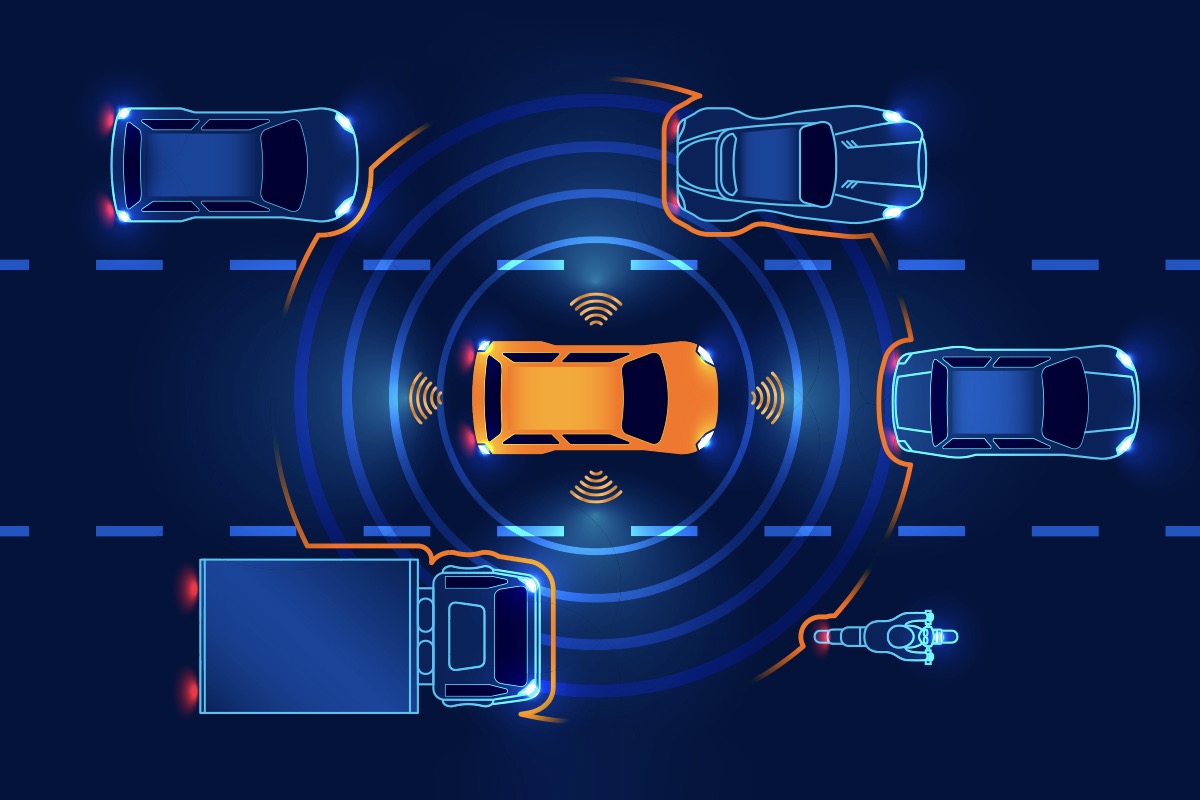 Among everything this technology will bring and is bringing, what’s most notable?

Probably the part that will bring road safety by reducing accidents that come from human error. Lots of lives will be saved.

But this will also have an economic effect because driving will be much more efficient. We’re talking about a saving of up to fifty percent in fuel by avoiding traffic jams, for example. Cars will communicate with each other and with traffic lights and other elements on the roads, and will be able to improvise alternative routes to achieve much smoother flow.

The time taken for travel will also be reduced, there will be more shared cars –which will mean reducing the number of vehicles– and pollution in the cities will fall… All this is very relevant.

To what degree must the different parties that will implant G5 be aware of the importance of investing in this technology?

Young people have made up their mind, but for those of us over 40 it’s going to be hard to absorb this kind of thing. It will be a generational transition, and some teaching is going to be necessary. 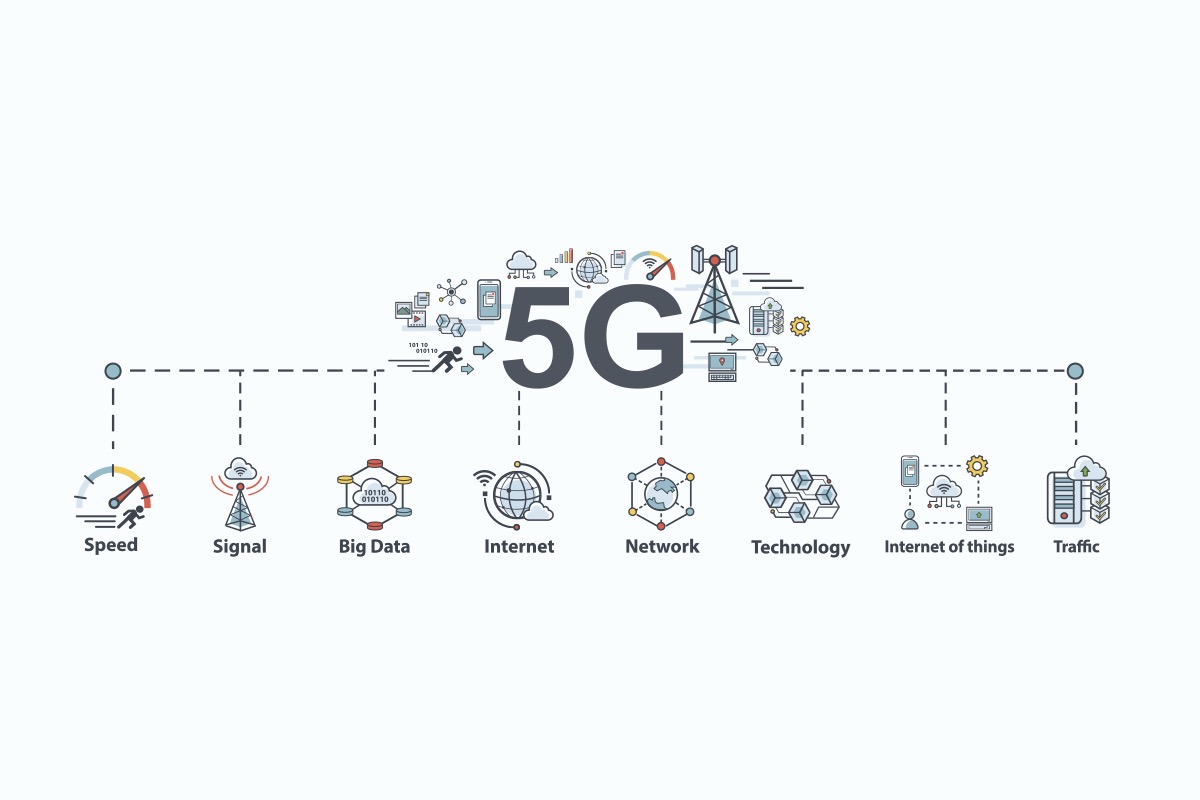 The report analyzes the impact that investments in 5G infrastructure can have on developing countries. How can it influence these economies?

It’s a complicated subject because in poor or very poor countries the numbers don’t always add up for the operators and agents who will take part. The large investment they will have to make in 5G isn’t profitable for them, because the markets there are not large enough or have enough users to make it worthwhile investing. We must take into account that up to 20 countries in the world don’t even have 4G. This is a big barrier.

The purpose of the report for the World Bank is to motivate these operators, but also the local governments, to promote investment. For example, in places like Bangladesh, one of the largest textile ports, the problem sometimes comes afterward, when moving merchandise within the country. Infrastructures and transport are rudimentary, in many cases by burro.

In these cases, it’s essential to explain to authorities the benefits that could come from investing in 5G to improve the transport of merchandise. For example, when connecting the different carriers who may be idle at any given moment so that they can help optimize delivery times. It’s an investment that also permits everyone in the country to have access to a cell phone. It’s a question of teaching and it’s more than necessary. 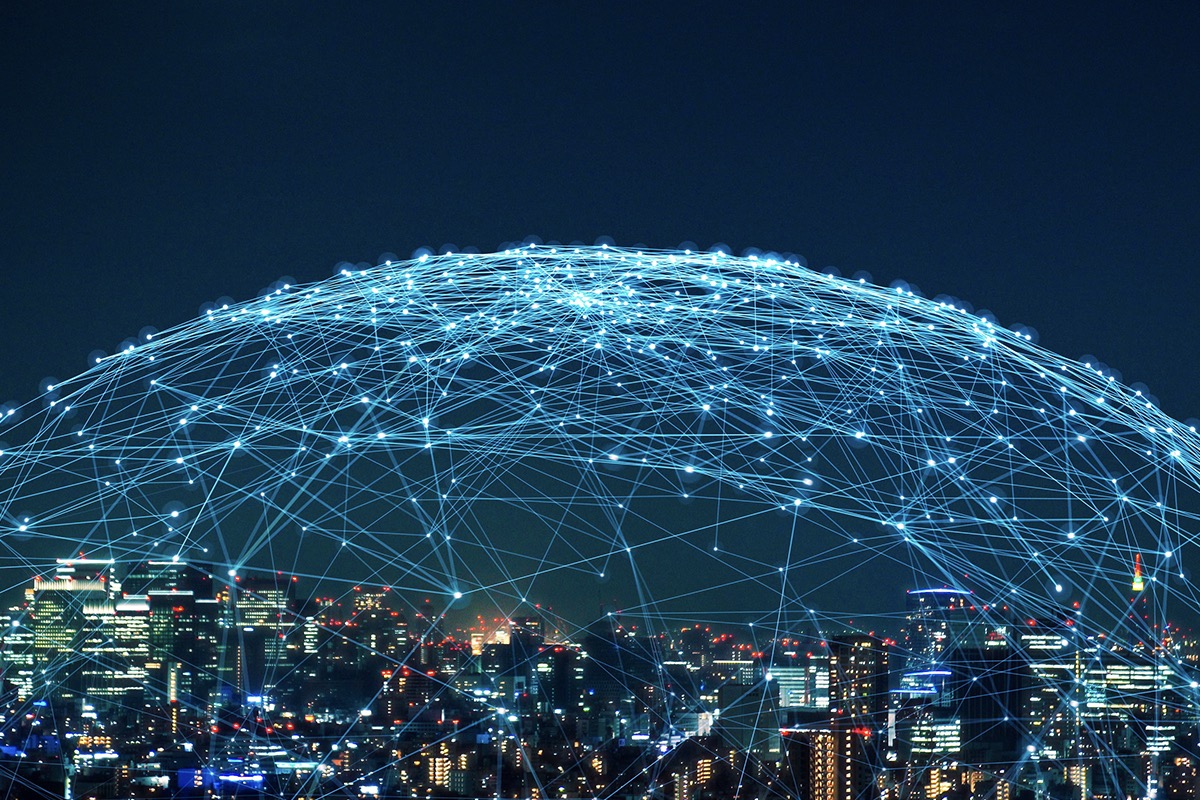 And the final users of all this? Will we also have to change the chip?

The schedule indicates that by 2030 autonomous cars will be totally normal, that in 2040 they will be the most common way of moving, and that in 2050 we won’t even drive. It’s going to be hard for those of use who love to drive, but we’ll have to adapt. As I said before, all this will be much easier for coming generations. Many people don’t even get a driver’s license now, they’re accustomed to sharing a car and don’t see the need to have one of their own, like we do. They see the future as a great opportunity because the new mobility and the autonomous car will allow them to get more out of their travel –for example to work. read or watch a movie while they “drive” that car…