Having brakes in perfect condition is one of the best ways to maintain good car safety levels. It is not just about passing vehicle inspections with flying colors, but about minimizing the possible risks of traveling by car. But the fact is that neither the best braking systems nor perfect roads can compensate for a driver who does not know about braking distances.

Today, most roads are full of signs urging drivers to keep safe distances. Especially when the asphalt is wet, but not only then. Because having enough space between the vehicles behind and in front of us can save us a lot of trouble. But how much space is enough? Would you know how to calculate it based on the vehicle and the conditions of the road?

The first thing you have to keep in mind is that there are several factors that influence the braking distance. The first, the driver’s ability to react, is difficult to measure. But there are also other factors such as the state of the asphalt, the weather and even the incline.

According to the British NGO Brake, dedicated to promoting road safety, there are several factors that influence the distance a car travels after the need to brake is detected. 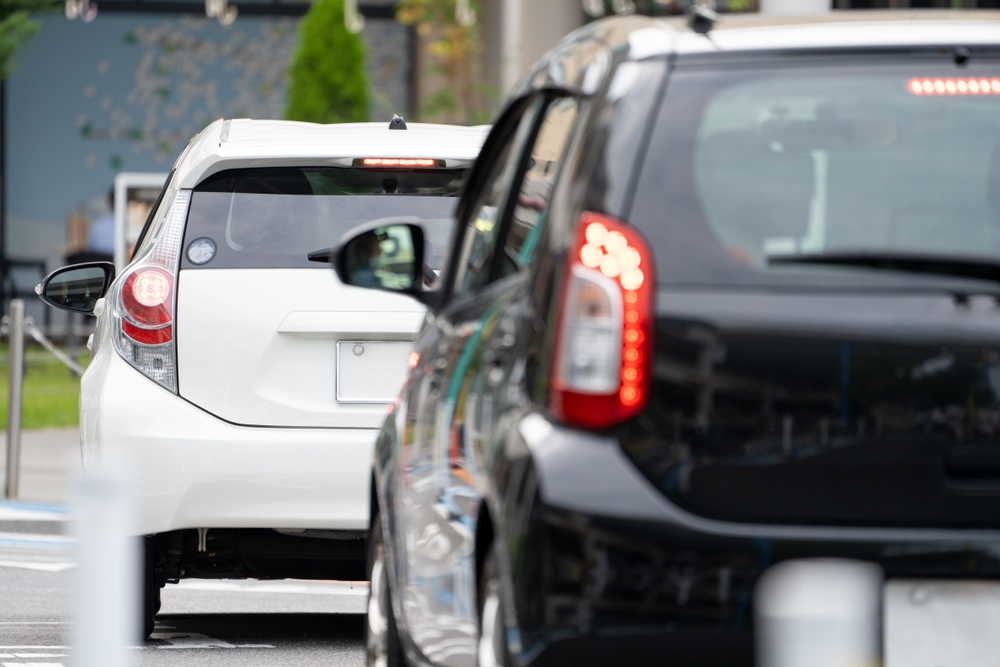 But how far does a car travel when braking?

As an example, if a car with brakes in good shape drives on a dry road in good condition, at a speed of 40km/h, it will stop approximately 9 meters from the point where the brake is applied. That is, the car will travel a space equivalent to 2.25 times its length (assuming that it is of average length, i.e., 4 meters).

However, by increasing the initial speed by just 10 km/h (up to 50 km/h), the total braking distance would increase to slightly less than double, at 14 meters from the point where the brake is applied (3.5 times the length of the vehicle).

At a higher initial speed, the braking distance would continue to increase exponentially until, assuming an initial speed of around 110 km/h, it would take almost 60 meters to stop the vehicle (15 average-length cars). 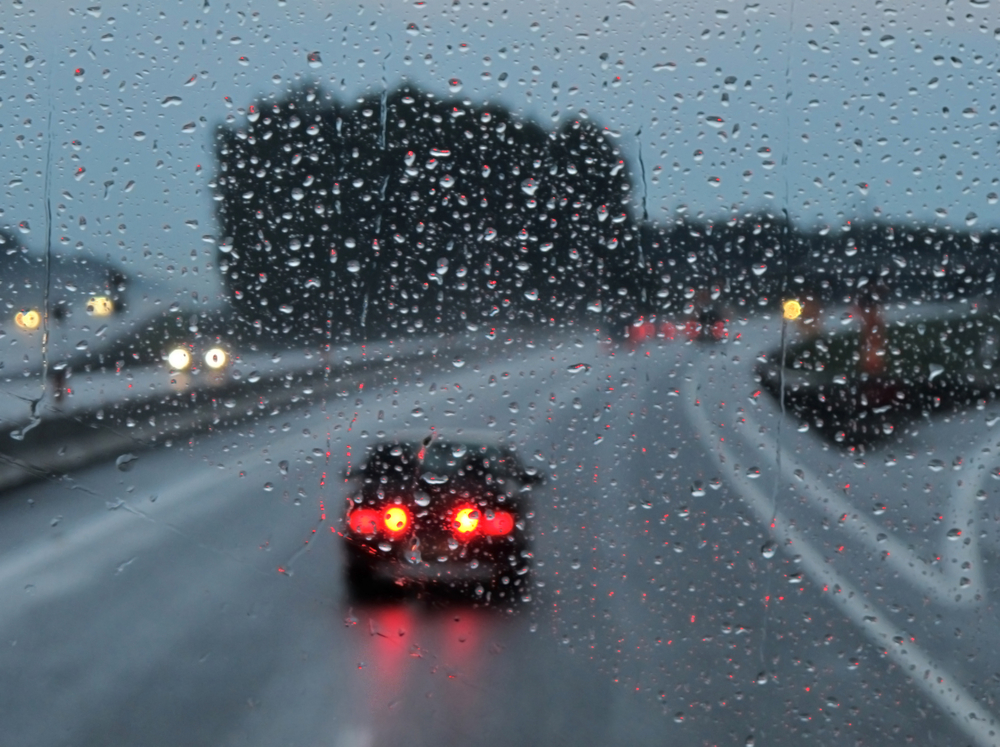 The other factor, reaction distance

We must keep in mind that the braking distance is only one part of the equation and refers only to the distance traveled from the moment the brake is applied. That leaves out an important consideration, which is that from the moment the danger is perceived until the brake is applied, the wheels of the car continue to turn and the vehicle continues to move.

The reaction time of a non-elderly driver is between 1.5 and 2 seconds. This implies that, at an initial speed of 40 km/h, an additional 17 meters of space would have to be added to the braking distance from the moment the danger is perceived until the brake is applied. This distance traveled before hitting the brakes would increase proportionally based on the increase in initial speed.

Understanding braking distances is important. It can save us from danger on the road, both for ourselves and for others. Knowing how to estimate the space we should keep between our car and the cars around us can be one of the best skills to acquire when it comes to improving our performance behind the wheel. And, like so many other things to take into account when we drive, it can make a huge difference when it comes to reaching our destination without setbacks.