Electric cars as a form of alternative transportation are no longer a futuristic question but are something to take into account right now. From supporting an ecological transformation to making cities less contaminated and more focused on public health, there are more and more reasons for making the jump to electric vehicles. And it costs less and less to replace gasoline engines. 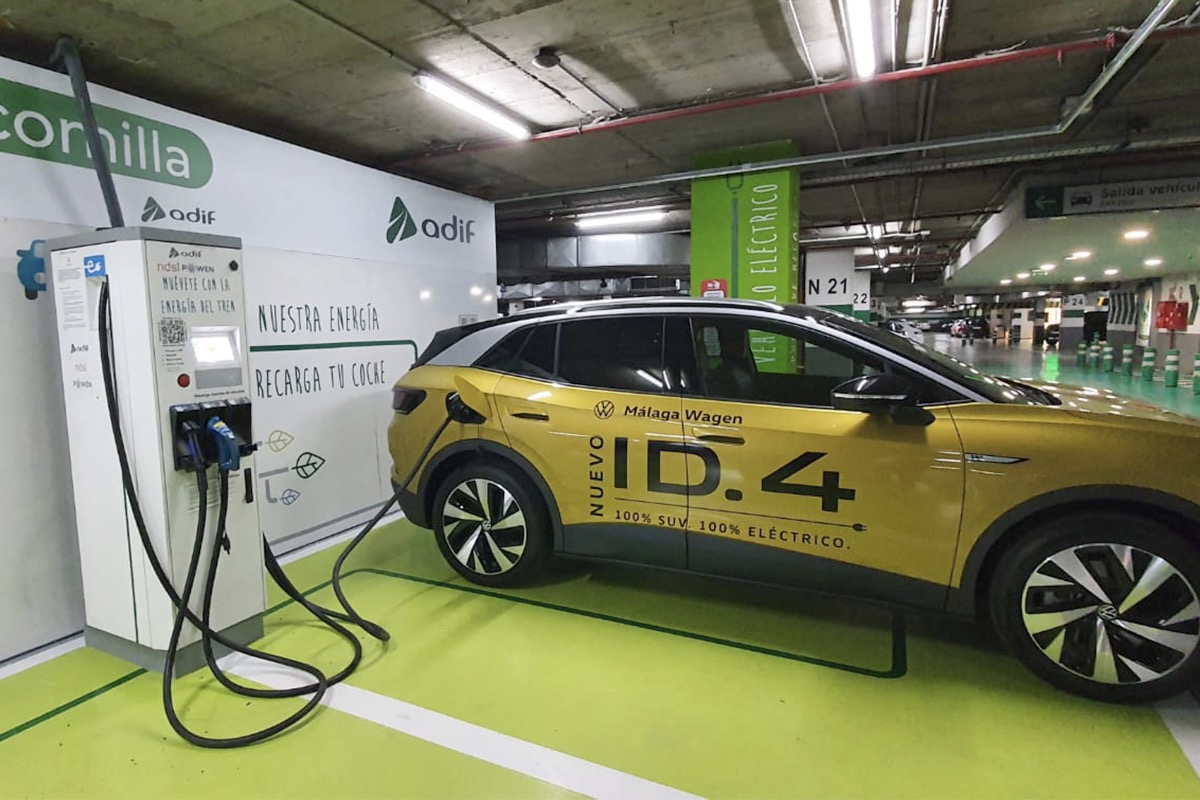 But for electric vehicles to no longer be the exception and become the norm, there is still an essential obstacle: refuelling. Currently we can drive a car almost anywhere without the fear of suddenly being in a place without a single gas station, but this isn’t the case with electric vehicles.

Solving this problem would not only give a big boost for the adoption of electric vehicles but is also part of fighting climate change. In the case of the European Union, for example, the new green transition plan foresees an increase in recharging points for electric vehicles until reaching 1 million in  2025.

Within Europe, there are still great differences between countries with regard to electric refuelling points. Spain is at the end of the list in Europe, with 4.9 refuelling points for every 100 kilometers of roads as opposed to the European average of 20. Even so, this is more than some other industrialized countries: in the United States in 2019 there were only 0.9 points for every 100 kilometers. 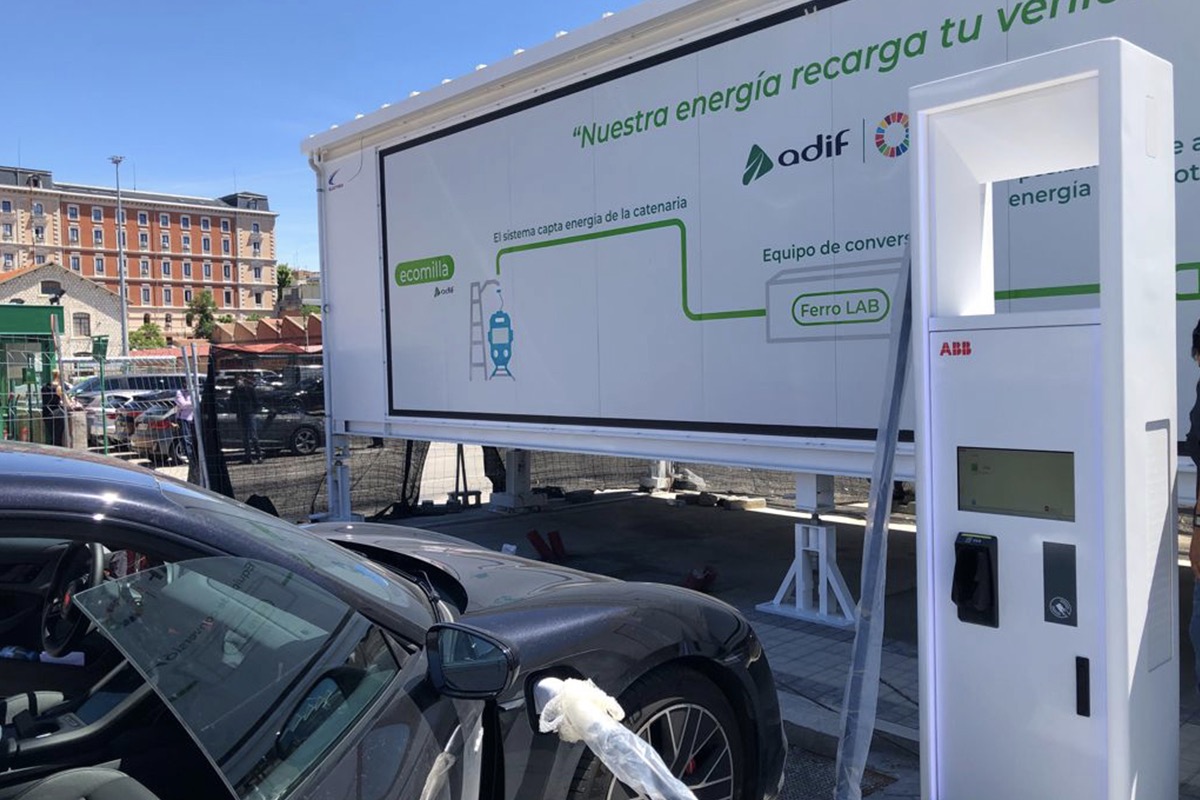 One of the most innovative recent options are the electric car charging points (ferrolineras, in Spanish: a play on the words for ‘train’ and ‘gas station’). Located near train stations, these recharging points would use the energy created by the trains when they brake as a source of electricity with which to recharge the batteries of electric cars.

The system captures the high-tension electric energy of the railway system and transforms it into a low-tension form that could be used to feed the cars at recharging points.

In Spain, one such project is being developed by Adif and the National Association of Car Manufacturers (ANFAC) that could play an important role in promoting the use of electric cars. Adif has developed and patented this technology, which employs energy produced by another means of transport (the train) and proposes a solution for its reutilization.

There is already a ferrolinera operating in the Málaga train station that can recharge two cars at the same time. Adif wants to increase the offer of ferrolineras in Spain to 400, with recharging possibilities varying from one train station to another.

Beside its potential to promote the use of electric vehicles, the main advantage of these ferrolineras is that the energy they produce –and that is used by the  cars to recharge their batteries– is totally clean. It is produced by the energy generated by the trains when braking, so their impact on the environment is non-existent.

Adif says that one of the main synergies between the ferrolineras and electric vehicles is that, because of the time that the vehicles are in the train station parking areas (in many cases, the length of a working day), many drivers would get enough slow energy in just six hours. For those drivers who require a more rapid charge, there is a mode that permits recharging in a single hour.

There are many advantages to these ferrolineras. And while they may not be the immediate, magic solution to the refuelling problem, they certainly are a step in the right direction: the massive adoption of a cleaner transportation model.