Giving tourism different names is a common practice. In recent decades the industry has increased not only in size but in specialization so as to cater to the tastes of each traveler. Many of these travelers choose the kind of vacations they want to enjoy depending on their interests. Thus we talk about tourism that is culinary, cultural, oenological, sporting, nature…

Although sometimes, without proposing it, our vacations suddenly turn into theme holidays. It happens, for example, when we drive along a road we don’t know and start to find signs that indicate the names of towns we pass through or are nearby. Some of them are so outlandish that if only for that reason it’s worth stopping to see the place and trying to figure out why it has such a strange name.

For example, who hasn’t wondered about the origin of the name Guarromán (‘guarro’ is slang for ‘dirty’ in Spanish) when travelling in southern Spain through the mountain pass and national park of Despeñaperros (which, for its part, means roughly “a cliff you throw dogs off”)?

Finding towns and cities with strange names and then capturing the moment by making a photo of the sign at the entrance to the place… let’s admit it, it’s something we’ve all done. There are even people who have dozens of such pictures in their photo albums. Could we consider them lovers of ‘toponymic tourism’?

Linguistic considerations apart, for people who like finding towns and cities with extravagant names, here is a small list of suggestions:

The town with the shortest name. It is Ea, it is located in Vizcaya, but it is only titleholder on the Iberian Peninsula. Because there are places with a single letter, like Y in France, and seven in Norway and one in Sweden called simply Å. 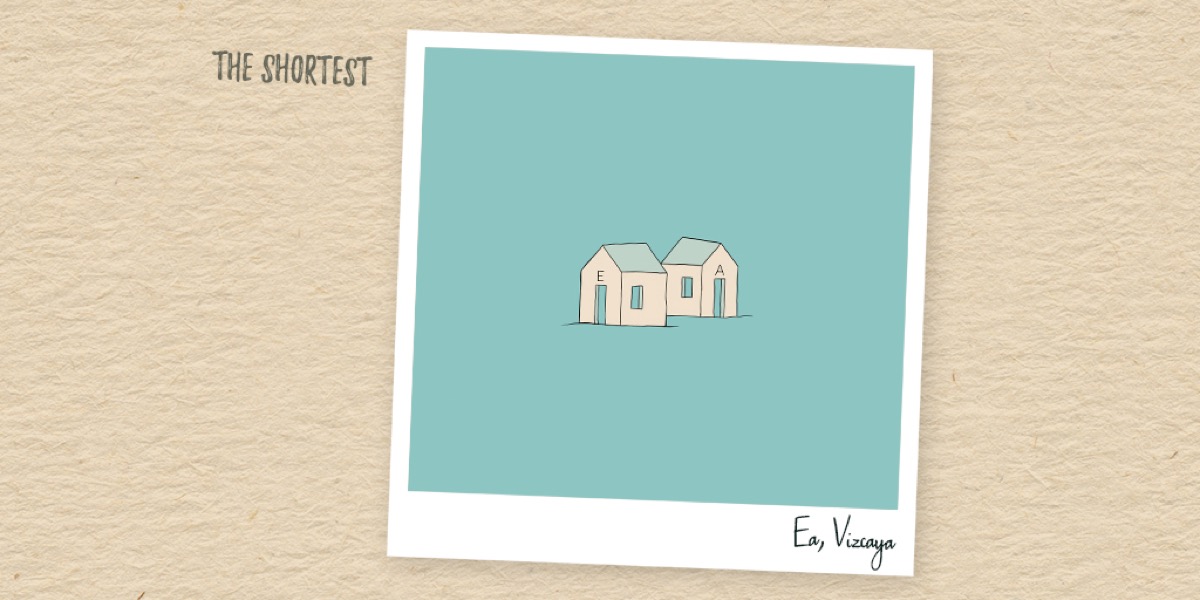 The town with the longest name. Llanfairpwllgwyngyllgogerychwyrndrobwllllantysiliogogogoch. While this jumble of letters might seem the result of leaving a baby alone with a keyboard for a few seconds, it is in fact the name of a Welsh town with the strangest (and most unpronounceable) name in the world. In total, 58 letters that roughly mean “The church of St. Mary of the pool of the white hazels near the rapid whirlpool and the church of St. Tysilio of the red cave.” 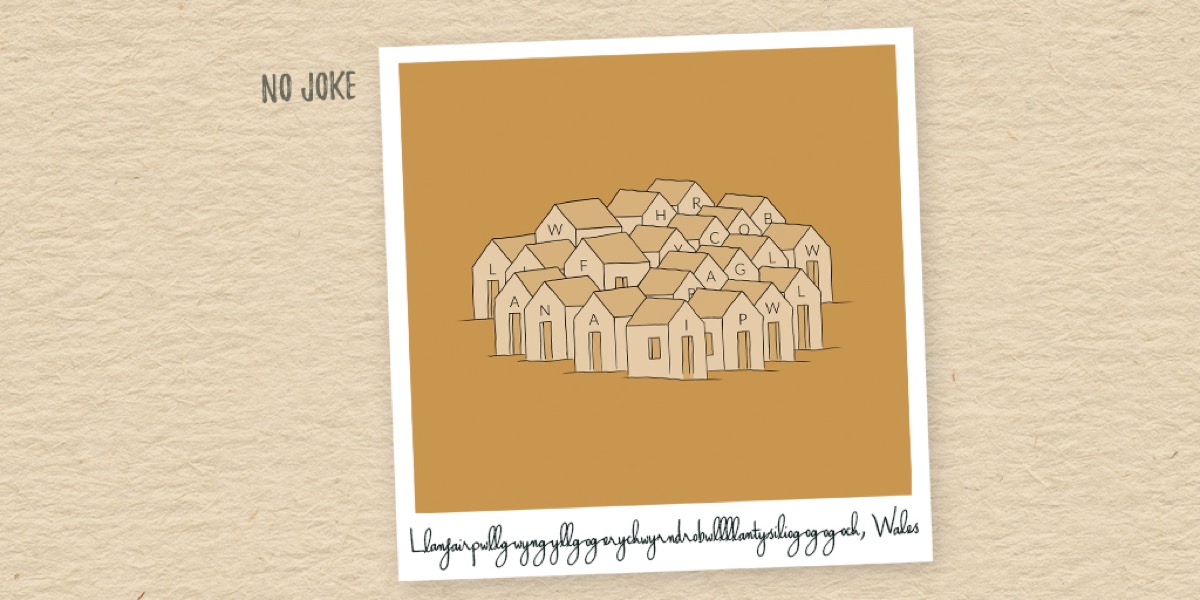 Salsipuedes. This town in Chile couldn’t say more about itself in a single word even if it tried. (“Leaveifyoucan” would be the English rendering.) The denomination refers to the difficulties of reaching or abandoning the place: until just a few years ago, this was only possible via a narrow footbridge across  the Río Claro. Entering or leaving the place in a vehicle was impossible. 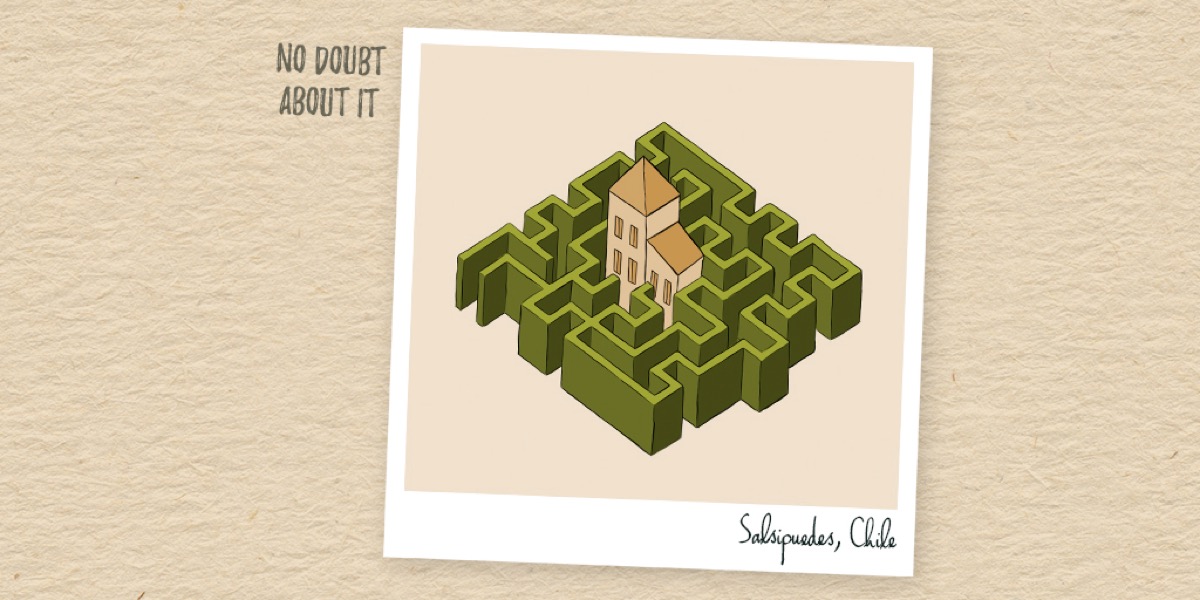 Batman. The DC superhero was a native of Gotham, and yet he has a city with his own name. It’s in Turkey, and is also known for being one of that country’s principal centers of petroleum production. 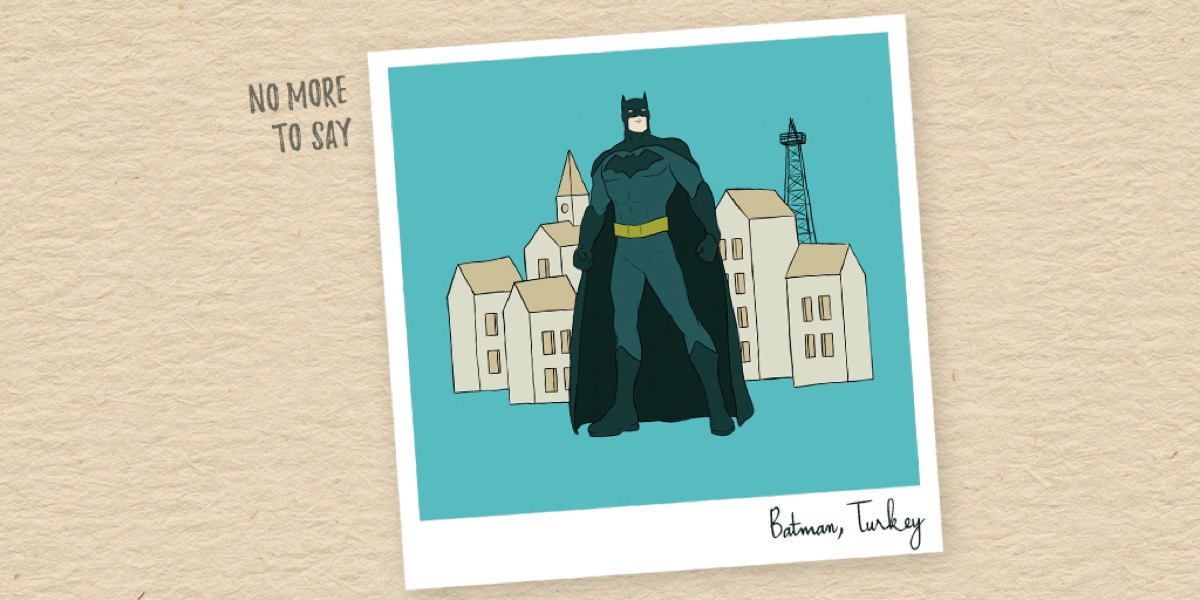 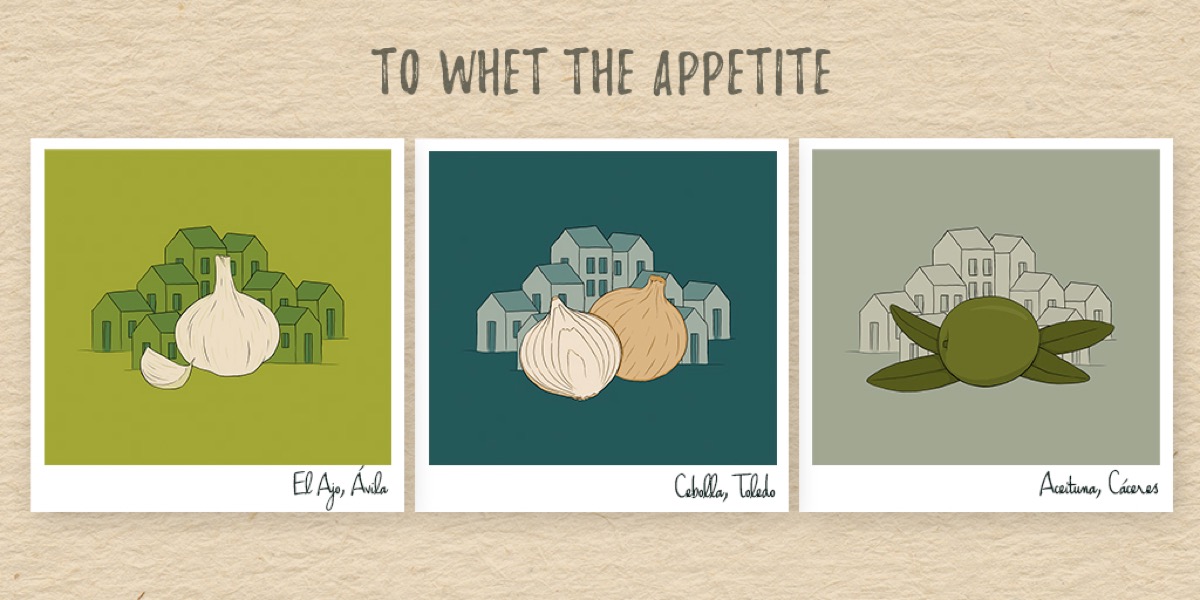 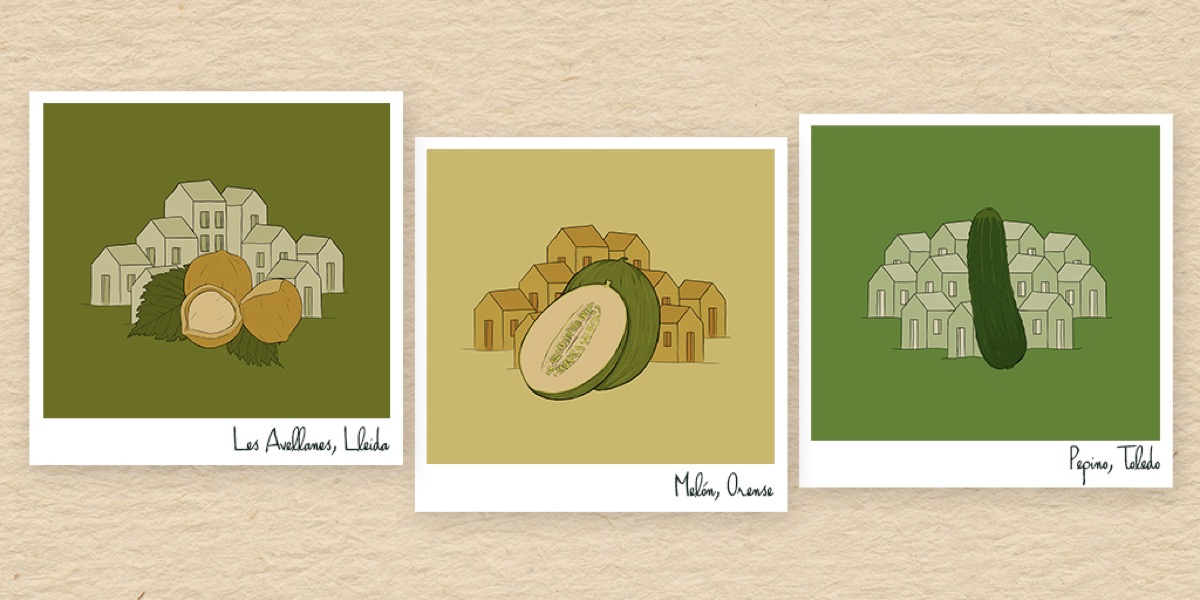 ‘Censured’. Fucking, in Austria; Villapene, in Spain, or Vagina, in Russia… These are among those places about which some people blush –or at least smile– when naming.