Roundabouts and rotundas were created to facilitate traffic at intersections: to make it safer and more fluid.

But they don’t always achieve this. Drivers who are careless, or don’t signal correctly when exiting or changing lanes, can make some of them into locations for accidents, though most of them minor.

And rotundas are not 100% effective in terms of keeping traffic flowing. In this sense, the ones where several roads with intense traffic converge are the worst, on occasion causing congestion on certain access roads.

On some roundabouts, it’s enough to increase the number of lanes. Although this isn’t always possible due to a lack of space or because of environmental or budget considerations or other reasons.

That’s why a research team from the Universidad Politécnica de Valencia tried to find a solution to this problem through technology. Concretely, to try and apply to rotundas the Ramp Meter transport system, which has been used for years to control traffic on some highways in Australia and the United States.

Mariló Martín-Gasulla, one of the leaders of the research, explains what this consists of: “It’s an intelligent system that has two principal components: the detector (embedded in the asphalt) and the traffic light. The detector is placed at the accesses (called controlled accesses) where demand is the highest and there are congestion problems. For its part, the traffic light should be placed at an entrance whose traffic causes added access problems with the greatest demand (called gradual access)”

Both components are connected. “Regarding the detector, depending on its configuration, if it sees that the length of the line of cars or the waiting time of vehicles on the principal access passes a certain level, it sends a signal to the traffic light, which turns red for a short time.”

In this way, since the controlled access is limited to the passage of vehicles, driving is more fluid. 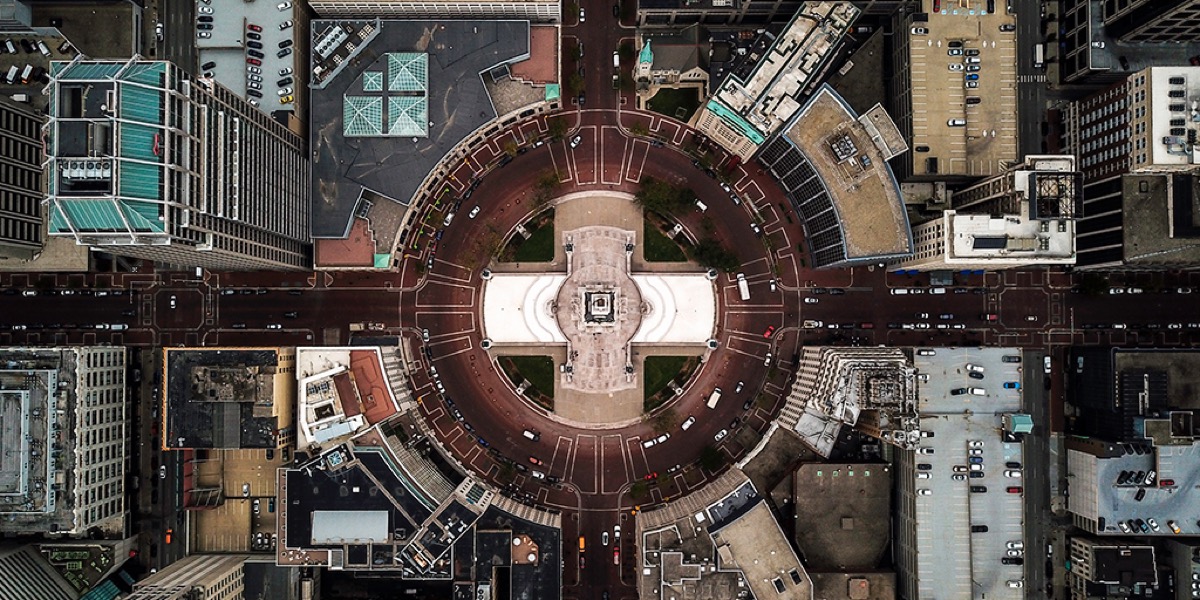 “In addition, since the traffic light is red for only a short time (and also with limited frequency), gradual access is not slowed too much,” Martín-Gasulla goes on. “And finally, the whole roundabout improves its level of service.”

This researcher says that, with this kind of system, delays to enter the rotundas could be reduced by up to 60%. This figure has been arrived at after an exhaustive study that used a powerful microscopic traffic simulator (the PTV Vissim) to calibrate exactly a high number of variables about driver behavior and the geometry of the intersection.

“In addition, the study provides traffic engineers with a prediction about the improvement that could be achieved if the system were implanted in any rotunda with an access lane. This hasn’t been done by any other research to date,” she adds.

According to Martín-Gasulla, it is shopping centers, whose accesses tend to suffer periodic traffic congestion, that have shown the greatest interest in this system. “But since a minimal traffic study is necessary to apply the appropriate system for each different rotunda, after giving out this information I haven’t received an answer,” she observes.

Without a specific study for each roundabout in question, she adds, the system cannot work at its best: “If we can’t correctly identify the accesses that must be limited and controlled, or implement the frequencies and maximum and minimum times for the green light, the system can be useless or even worsen the level of service at the rotunda.”