Snow provides us with bucolic and picturesque photos and lots of fun. But when too much of it falls, it can bring terrible consequences for towns and cities.

The first victim is usually the ability to drive on streets and highways. Except in cases of extreme necessity, it’s best for cars to stay parked. But if the bad weather lasts for several days, it can cause problems. That’s why, when things get back to normal, we have to turn our attention to our vehicles, especially those that have been outside and may have suffered the effects of the cold and the snow on their bodies. 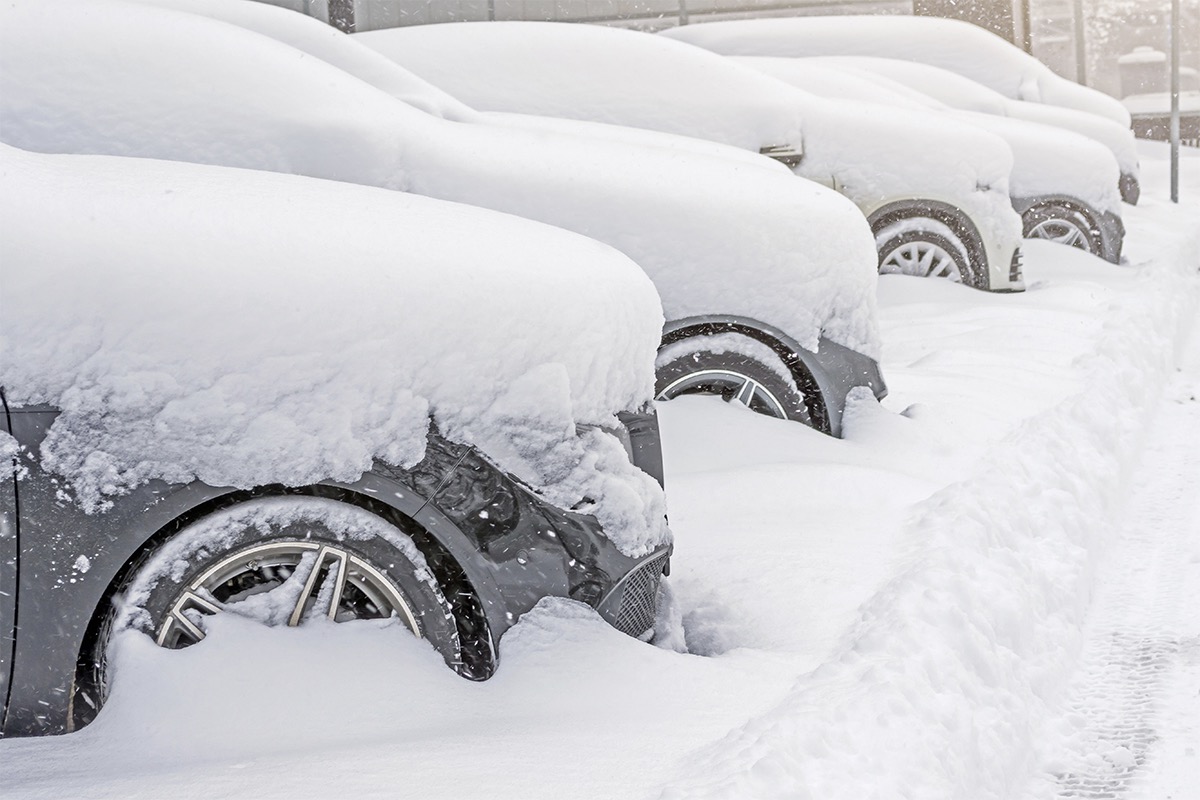 After a snowstorm, the best thing to do is get the snow off the body and the windows. If not, you might find bumps in the surface or a window that’s been broken because of the weight of the accumulated snow.

In diesel and gasoline cars, in addition to using antifreeze, the best thing is to have turned on the engine for a few minutes in the parked car during the cold period. Especially with diesel vehicles, because their fuel can freeze up at -10 ºC.

If you’re about to drive and the windows are still frozen over, use a glass cleaner or alcohol. Never use hot water because the difference in temperatures can crack the glass. And wait a while after cleaning the windshield before using the wipers. 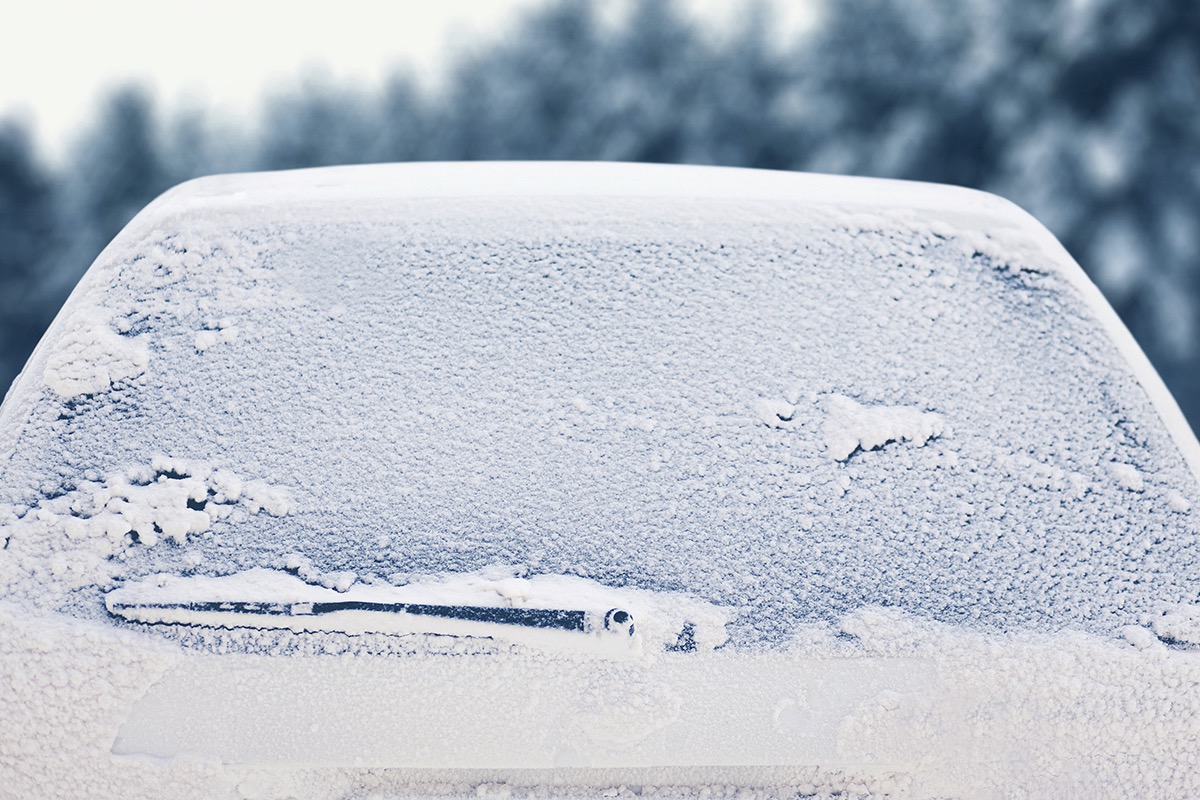 To keep your windshield from freezing over (a clear danger during Filomena), there are some home remedies: rubbing the glass with a potato or some vinegar. Although Spain’s Directorate General of Traffic recommends more conventional methods such as covering the windshield with some cardboard or a blanket. But salt is never a good option because it can cause scratches.

It’s also possible that the lock may have suffered the consequences of this Siberian cold snap of recent days. If so, try and insert some alcohol before putting the key in. A tip: use a syringe to insert this liquid into the slot. Other people prefer to use a hand dryer –which is a good option  if you can find somewhere to plug it in. 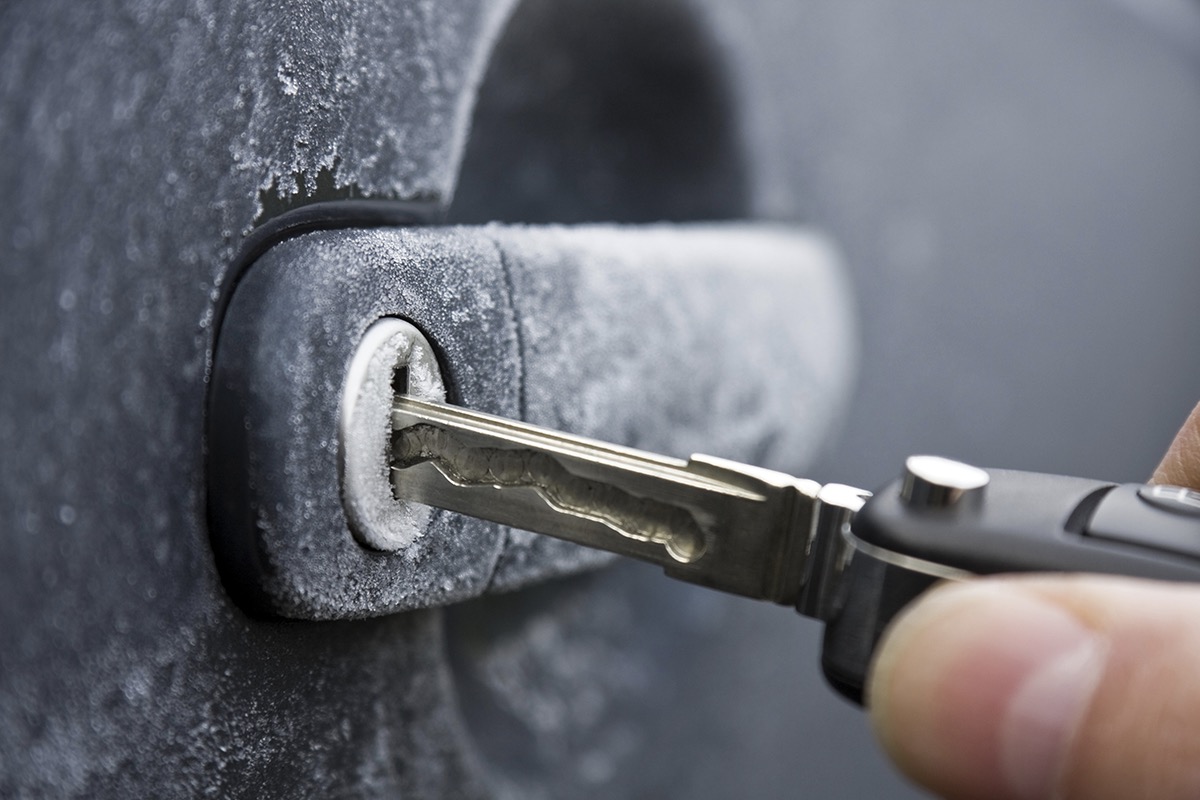 Euromaster considers that the best thing to do in case of an approaching cold snap is to lift up the windshield wipers so that they won’t stick to the glass. But if you haven’t had that foresight, and they do become stuck, you can always douse them in alcohol.

When starting up the car, it’s a good idea to first let the engine run for a few minutes before setting off. That way, the oil will circulate and the car will warm up little by little.

Don’t activate the radio or the lights immediately. And also wait a while before turning on the heat.

Once you drive off, do so cautiously, checking the state of the gears and the brakes: they might have seized up from the cold.

If the windows fog up at first –something that’s normal in the cold– lower the windows a little until the mist goes away. 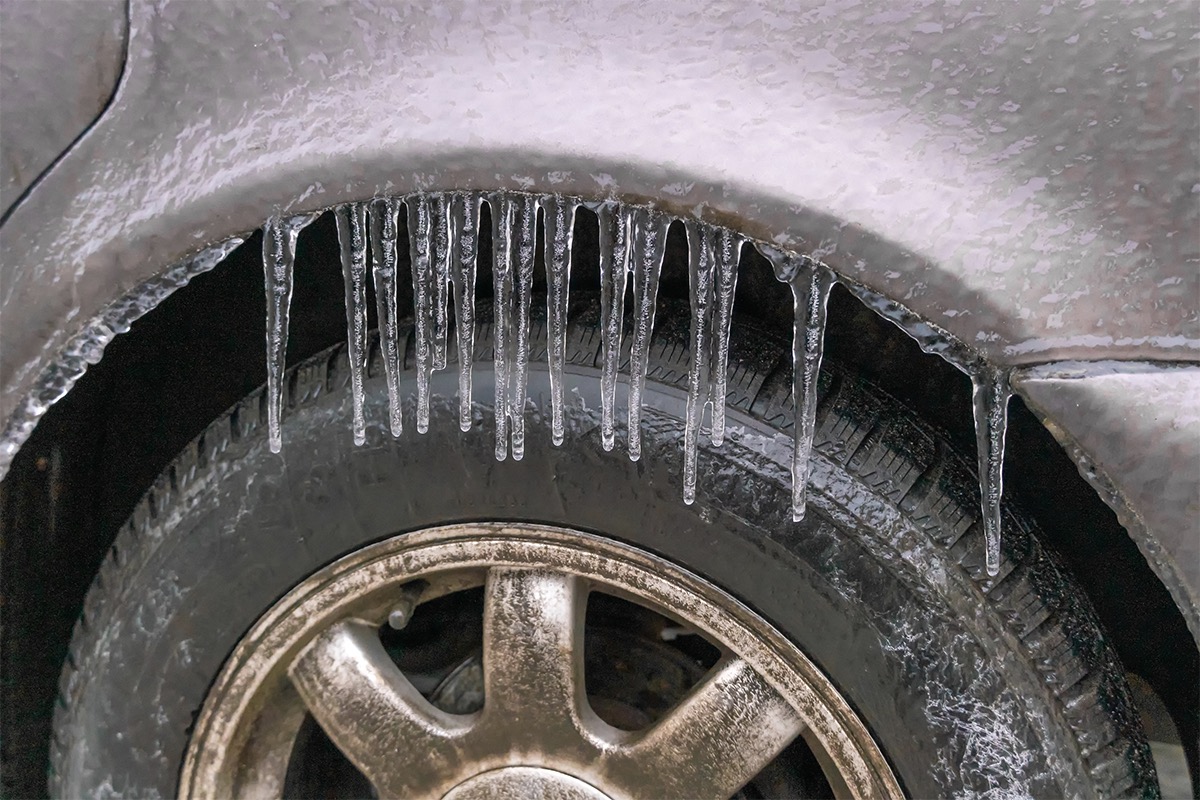 If there’s something that may have suffered over these few days, it’s the wheels and tires. Check that there’s no snow or ice on them, that no tire pressure has been lost, and that the tire surfaces are not cracked. If you live where the cold may persist, you might consider buying some winter tires. Or some chains.

Once you’re in motion, it’s a good idea to pay more attention than ever to a crucial element whenever we drive, but one that’s even more important in bad weather: precaution.