Yes, the most dangerous roads exist and there are people who use them. But they produce real terror because they are the worst on the planet. They are extremely dangerous roads, all over the world. Unlikely places where the course is like a tightrope and sometimes even defies gravity. Here are five of them, and let people with heart conditions beware: 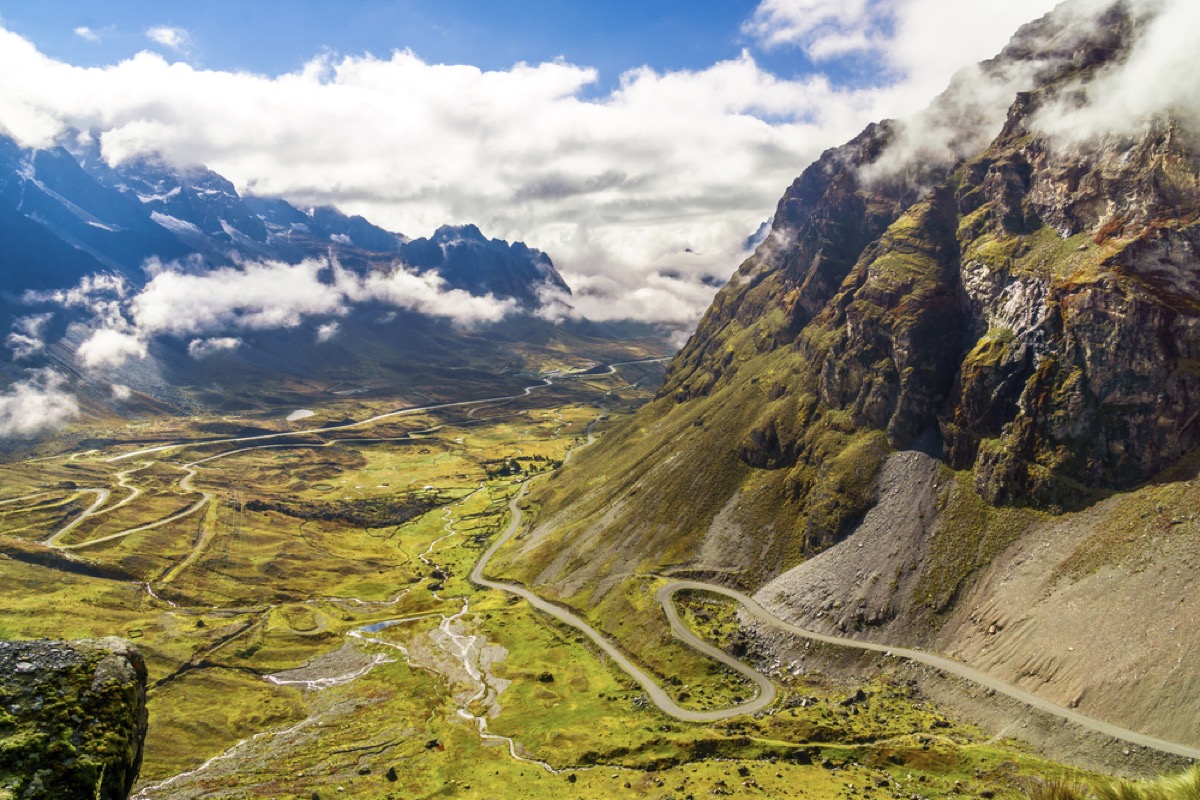 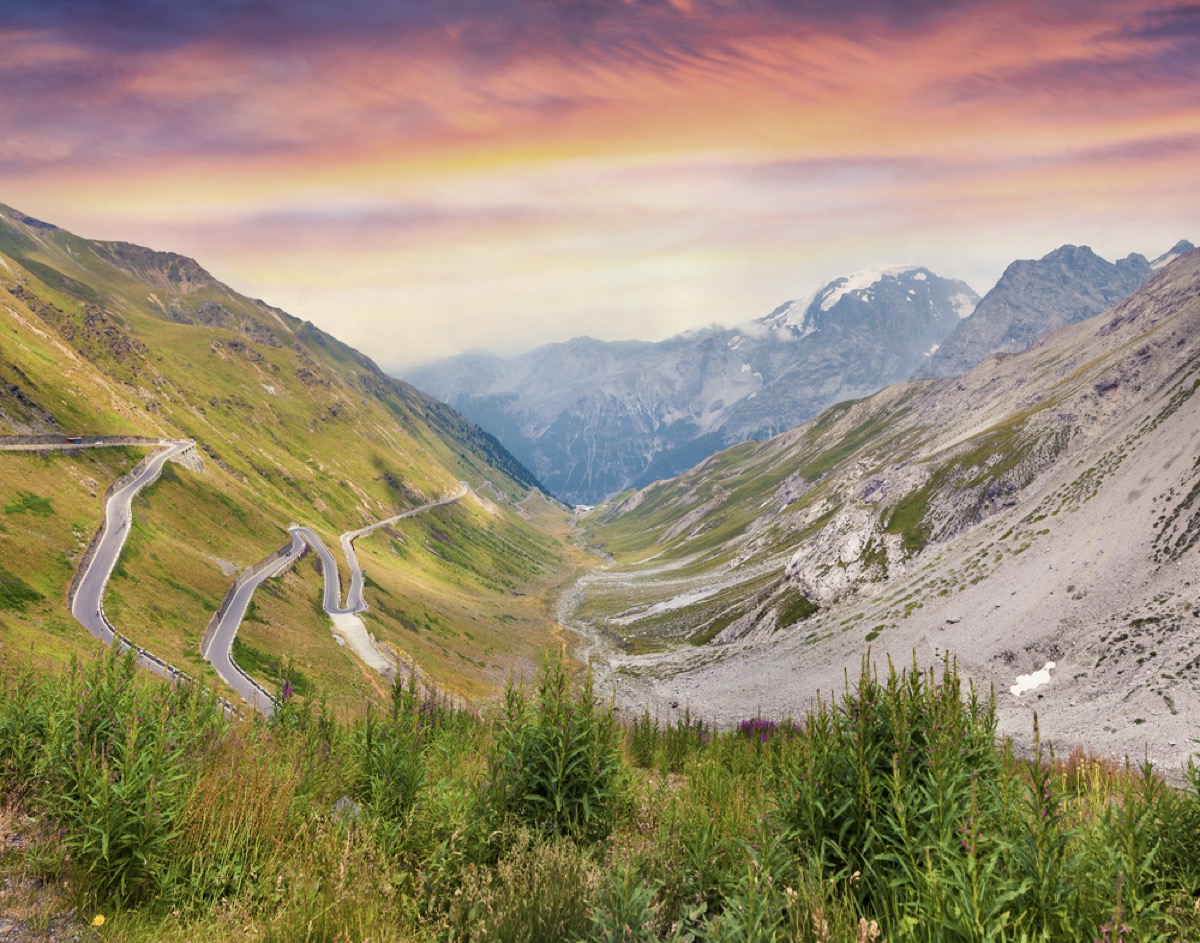 And as always, even if not covering itineraries as horrifying as these, we recommend the greatest caution. Have a good trip.