Ted Simon got on his Triumph Tiger 500 cc., fired up the engine and set off. He was starting a motorcycle trip of 100,000 kilometers that would take him to 45 countries. Although more than a country, the final destination was the planet.

This journalist, adventurer and motorcyclist told his story in the book Jupiter’s Travels, which would become the motorcycling Bible. In it he describes the roads he traveled on over the course of four years and on five continents (the Antarctic didn’t didn’t seem like such a good place to ride after all). And also the wars he encountered, the people he met, and the cultures he discovered. 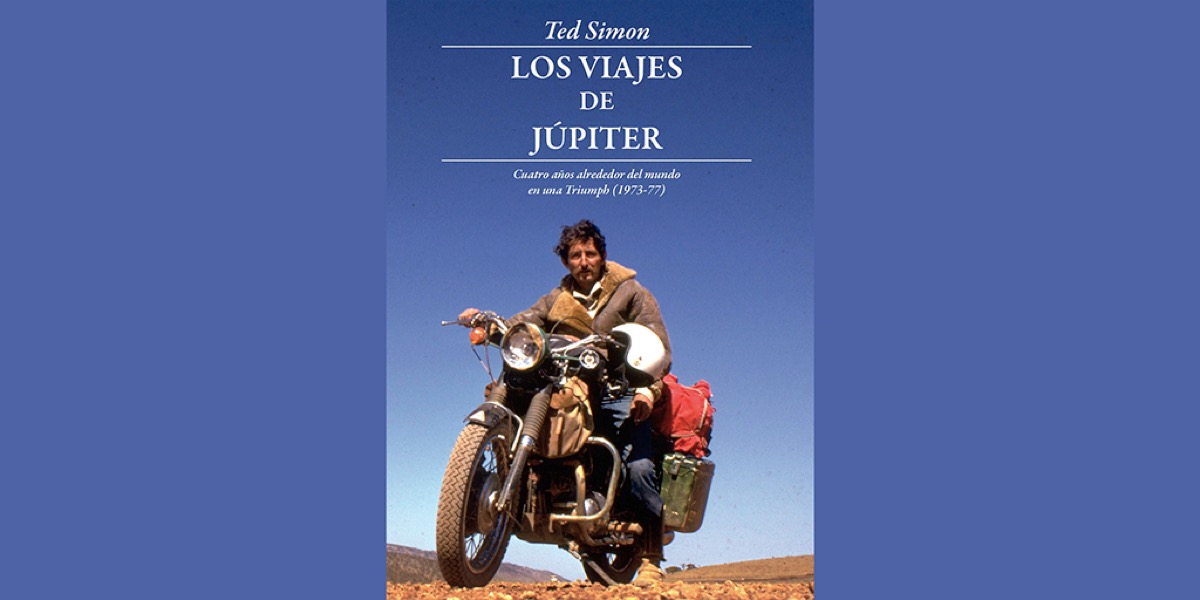 One of the first books that might come to mind when talking about his experience is On the Road, by Kerouac, but Simon’s adventures seem more like those described by the travel writings of great journalists and anthropologists. It’s as if Kapuściński had described the world from atop a motorcycle.

As the years went by, Simon’s legend only grew, and he had many imitators. But none of them as famous as Ewan McGregor, who along with his friend and fellow actor Charley Boorman embarked on a round-the-world motorcycle jaunt in 2004. It was recorded in a television series and in a book, Long Way Round, a global success. So much so that the two actors decided to repeat the adventure 15 years later. 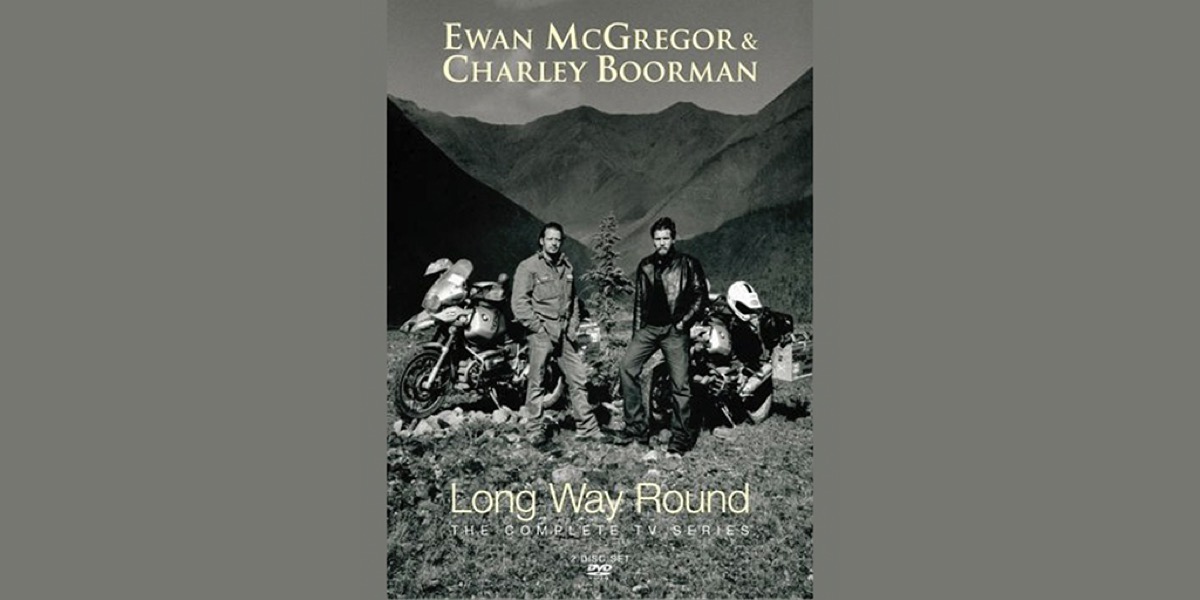 Long Way Up (they didn’t exactly knock themselves out looking for an original title) is a six-part documentary that narrates the voyage of McGregor and Boorman all across America. In Spain it was shown on Apple TV+.

As in the original trip, what’s important here is not just the highway but the things that go on around them. Long Way Up is a motorized travel diary, a story of friendship and often extreme adventure. The two riders start in the remote Argentine resort town of Ushuaia and then cross the deserted Pampa, tropical jungles and mountain peaks in the Andes. Over the course of 100 days and 21,000 kilometers, the two actors are on some of the most remote roads and isolated villages in the world. They do this atop two Harley-Davidson electric LiveWire motorcycles: the idea was to put across an ecological message while at the same time testing the two travelers. (Electric vehicles are very easy to recharge almost anywhere, though not in the jungles of Central America.)

Since there are still lots of roads to travel by motorcycle, there may even be a third edition. If so, they might want to ask for some advice from Simon. At age 89, this journalist still regularly rides motorcycles. He met these colleagues during the first season of Long Way Round, when the travel bug bit him again. At an age when most of us are just happy to remember the past, this adventurer decided to relive it. In 2001, he hit the road once again. Atop his motorcycle he followed the same route of his youth to meet up with old friends and see how things had changed from the first time around. He wrote down the results in a book titled Dreaming of Jupiter. Today he continues to travel by motorcycle, give lectures at universities and meet up with riders from all over the world.